Gigi Hadid – A Model, Who Has Walked the Runway for the Biggest Fashion Designer in the Industry

Who is Gigi Hadid?

Gigi Hadid is a famous name in the entertainment industry. She has made name being one of the top models in America. Hadid started being recognized as a model after she became included in the Top 50 Models at Models.com. Likewise, in 2016, the British Fashion Council announced her as the International Model of the Year. The model became more famous after her appearance in Taylor Swift‘s music video, “Bad Blood.” Over four years, Hadid has worked with several fashion brands. She has posed for the covers of “Vogue,” “Elle,” “Glamour,” and “Teen Vogue,” including many others. Moreover, Gigi Hadid is among the highest pad Victoria Secrets Model. Besides, the model also gained popularity from her relationship with Zayn Malik. Also, as a best friend of Kendall Jenner. 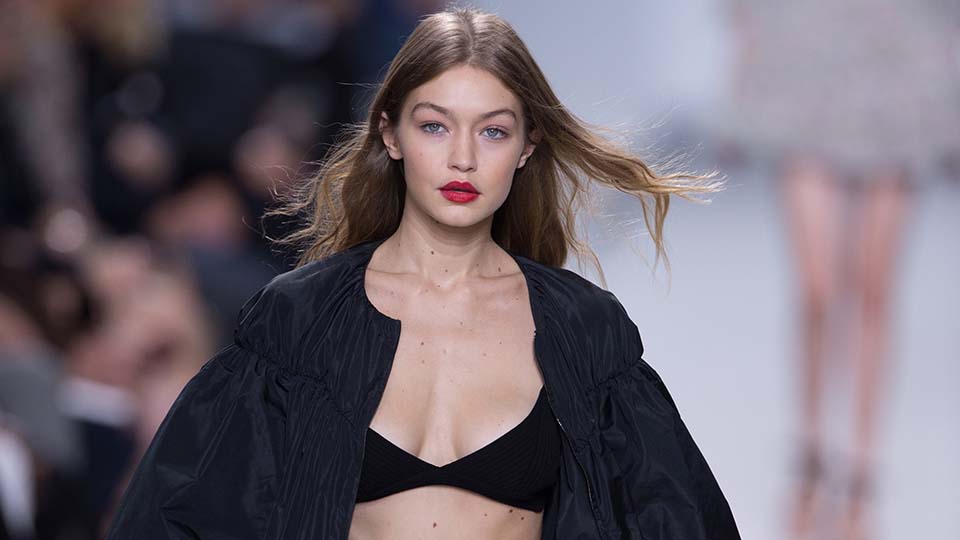 Gigi Hadid was born on April 23, 1995, as the name Jelena Noura Hadid, in Los Angeles, California, US. She was born to her father, Mohamed Hadid, and Yolanda Hadid. Mohamed Hadid worked as a real estate developer, whereas Yolana was a former model. Following her mother’s footsteps, Gigi came onto the line. Likewise, Gigi Hadid grew along with her two younger siblings; sister, Bella Hadid, and brother Anwar Hadid. Both of them are well-known models. Besides, she has two half-sisters, Marielle and Alana, from his father’s side.

Gigi holds an American nationality, and as per ethnicity, she belongs to mixed of Palestinian-Dutch-American. Standing at the height of 5 feet 10 inches and weighing about 58 kg, she has been able to maintain her body fit and in shape, along with the body measurements 35-25-35 inches. Also, her hazel blue-green eye color, and blonde hair color, reflects her fantastic personality. She has the star sign of Taurus.

Hadid had shown her interest in modeling from an early age. For education, she attended Malibu High School, located in Malibu, California. She played volleyball during the school and was the captain of the varsity volleyball team. Also, Hadid was a horseback rider then.

However, after being certified from the school, she relocated to New York City. She then joined The New School for her further studies. However, she dropped out of the university, for flourishing her career as a model. 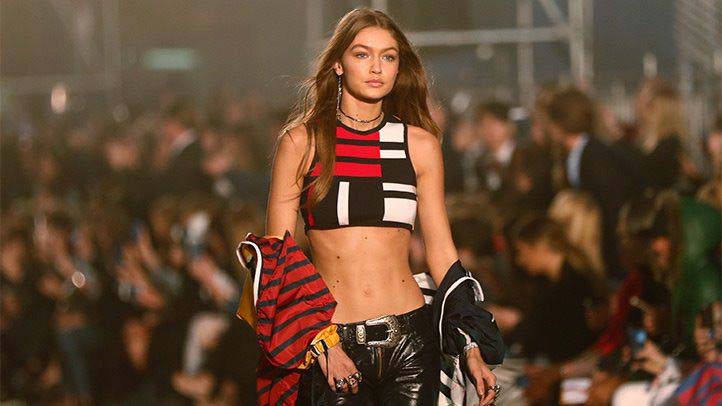 Just at the age of two, Gigi had been going to the modeling career. She modeled for Baby Guess.

Then, as an adult, she started her career signing to IMG models in 2013. Hadid debuted as a model, walking for Desigual’s show at New York Fashion Week in February 2014. Eventually, she got to pose for the cover of CR Fashion Book magazine. Then, she portrayed in the Eyewear autumn/winter campaign, F/W, Orchard Fragrance, and Beauty of Tom Ford. Also, she featured on the cover of the magazine Galore and CR Fashion Book in 2014.

In 2015, Hadid became the brand ambassador for the Australian fashion swimwear label Seafolly, as well as of Maybelline. Likewise, she was declared as the Daily Front Row’s Model of the Year. Hadid featured in several magazine covers like Vogue, Allure, Teen Vogue, Numero, and others and walked for numerous sparkling designers like Marc Jacobs, Chanel, Max Mara, and others. Gigi Hadid, in 2015, also featured in the music video of Taylor Swift’s song “Bad Blood,” which made her gain more popularity. She made her first appearance in the “Victoria Secret Fashion Show,” along with her sister.

Meanwhile, in 2016, the model also became the brand ambassador for Tomy Hilfiger, for underwear, apparel, and fragrances. She started her own boot collection, named Gigi Boot, in October. Besides, along with walking for several brands, she also hosted the shows like iHeartRadio Much Music Video Awards, American Music Awards. Also, she appeared in the Victoria’s Secret Fashion Show for the second time. Moreover, the model gained a British Fashion Award as a Model of the Year.

Hadid was the face of the S/S 2017 campaign for Max Mara, Stuart Weitzman, and DSQUARED. She posed for the cover of Vogue, CR Fashion Book, Jolie, and The Daily. Also, she became recognized as the Best Design Debut for her collection with Tommy Hilfiger.

In 2018, she continued with her fashion campaigns. Hadid broadcasted her association with Vogue Eyewear and Messika Jewelry as in 2017. Likewise, her final presentation of her capsule collection with Tommy Hilfiger released. Furthermore, the model declared she will work along with the UNICEF for helping the children. Also, she went to Bangladesh for her first mission. Gigi Hadid associated with Reebok for the first time in November 2018. She modeled for the Victoria Secret Fashion Show. Likewise, she continuing her appearance in the Vogue cover.

Hadid was in a relationship with an actor Cody Simpson. The pair dated for about two years from 2013 to 2015. Besides, previously he name also had been linked up with celebrities like Joe Jonas, Lewis Hamilton, and Patrick Uretz. 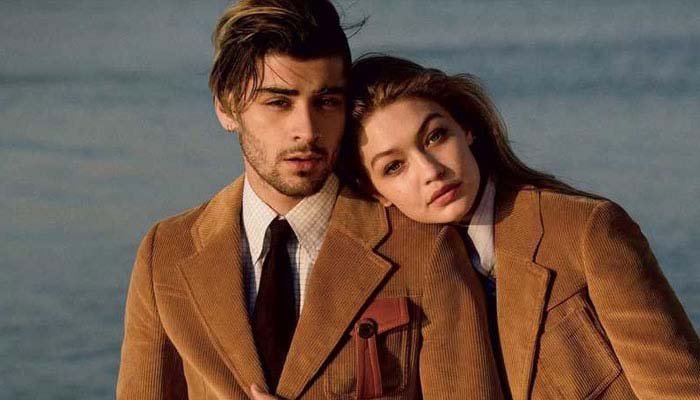 Nevertheless, Hadid has always been famous for dating an acclaimed singer, Zayn Malik, since 2015. The couple is open about their relationship. Moreover, as a couple, they have appeared on the cover of Vogue. Also, Hadid featured in the music video of Malik in “Pillowtalk.” Hadid and Malik have a romantic relationship, and also has no sign of breaking up. Recently, in April 2020, Hadid disclosed her pregnancy in an interview on “The Tonight Show Starring Jimmy Fallon.”

Gigi Hadid has earned massive popularity from her professional career. Likewise, along with gaining name and fame, she has also made a fair amount of money. She has an estimated net worth of $13 million as of 2020.