An American actress and comedian who is well known for voice roles in animated comedy series ‘SuperMansion.’

Who is Heidi Gardner?

Heidi Gardner is an American actress and comedian who has joined the entertainment field since 2014 and is actively involved in this field to date. She is known for her versatile voice roles, especially for her voice role in the comedy series ‘SuperMansion.’ Initially, she had no interest in acting. Still, as time went on, she was insisted by her friend to learn acting. During her learning time, she then decided to pursue her career in acting. Before this, she worked in Tivoli Theater, where she used to sell tickets and make popcorns and worked in a salon for almost nine years. Heidi is currently starred in a cast of ‘Saturday Night Live,’ which she started in 2017. 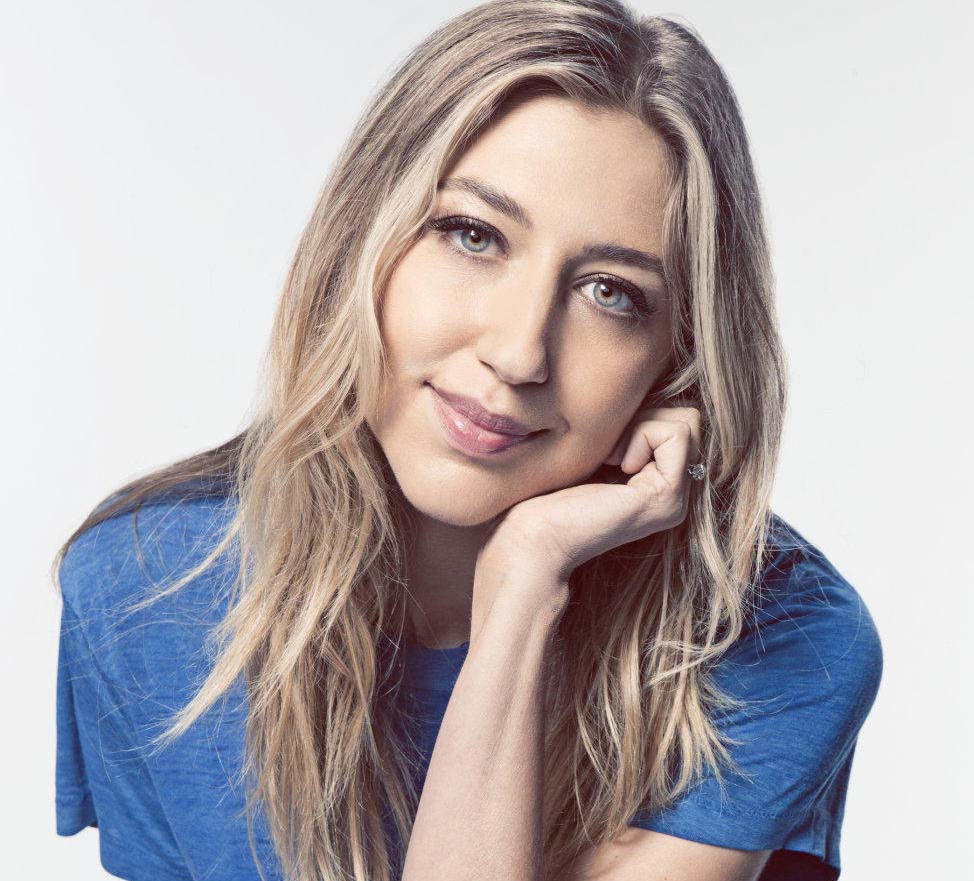 Heidi Lynn Gardner was born on 27 July 1983 in Kansas City, Missouri, U.S.A. She is also called by her nickname H bear. Her mother, Erny Huelke, is an entrepreneur, while her father is unknown to the Internet. Likewise, she also has her elder brother named Justin Gardner, with whom she spent her childhood. She is currently 37 years old with a Leo sun sign.

Heidi Gardner holds an American nationality, and as per religion, she belongs to Christianity. She is of White ethnicity. Besides this, she stands 5 feet 9 inches (1.75m/175cm) tall and weighs around 59 kg (130lbs). She has a slim body type having a pair of green-colored eyes with blonde hair color.

Heidi Gardner completed her education at an all-girls high school named Notre Dame de Sion in 2001. She then enrolled at the University of Kansas for 2 years and transferred to the University of Missouri, where she studied for a semester and dropped out. She also studied acting at The Groundlings at Los Angeles. 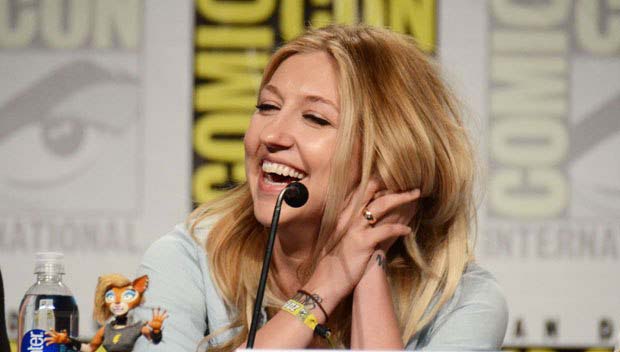 Heidi Gardner is an active user on social media platforms. She has 120 thousand followers and 11.8 thousand followers on her Instagram and Twitter account (@heidilgardner), respectively. She does not have an official Facebook page to date.

Heidi Gardner debuted her film in 2014 as Erica in ‘Dibs.’ After four years, she then landed her second film, a comedy film ‘Life of the Party, as Leonor. This film received mixed reviews from critics. The same year she did another film where she starred as Mg in ‘Making Babies.’ Likewise, another film released in 2019 called ‘Otherhood,’ where she portrayed Erin. It released on Netflix and received mixed and negative reviews. 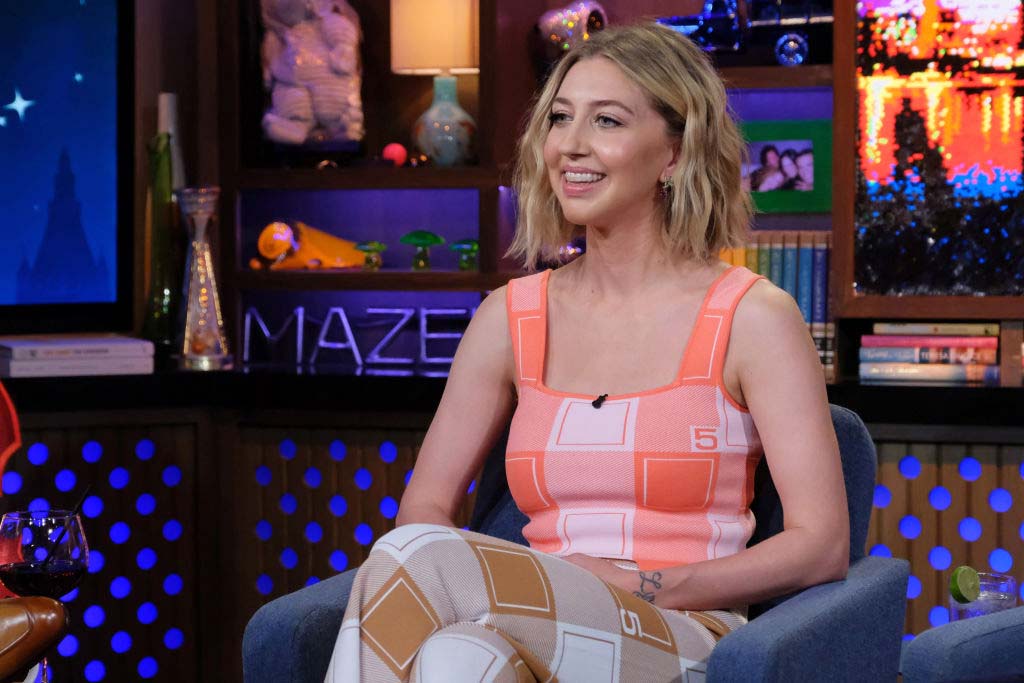 Heidi Gardner landed her television acting debut in the 2015 computer-animated TV series ‘Bratz,’ where she voiced Yasmin in eight episodes. Her significant breakthrough role came in the same year when she was cast in ‘SuperMansion.’ It is a stop-motion animated comedy web television series where she appeared in 25 episodes and voiced different characters. She then voiced an old woman in an episode of the 2017 series named ‘Mike Tyson Mysteries.’ She was then associated with ‘Saturday Night Live’ the same year and is currently working for them. She has appeared in a total of 60 episodes to date. In 2019, she then became cast in ‘The Other Two’ as Mona. Likewise, she starred in ‘Veep,’ ‘Alien News Desk’ and ‘Superstone’ the same year. Recently, she appeared in an episode of ‘Unbreakable Kimmy Schmidt as Jenny.

Heidi Gardner is yet to win any awards.

Gardner is an actress and comedian who have been recognized worldwide through her acting skills. She has also earned a handsome amount of money throughout her career. Currently, it is estimated that her net worth is $1 million.