An English actress who is well-known for her acting role of Narcissa Malfoy in the Harry Potter film series.

Who is Helen McCrory?

Helen McCrory is an English actress who has vigorously worked in the entertainment field from 1990 to date. She had enacted in various genres of movies, series, and stage plays. This actress initially started her acting career as a stage artist in Harrogate Theatre. Likewise, she then eventually landed roles in television series and films in the year 1993 and 1994 respectively. Likewise, this actress is well-known for her roles in big and small screen productions like ‘Harry Potter’ film series as Narcissa Malfoy, ‘Peaky Blinders’ as Polly Gray, ‘Charlotte Gray’ as Francoise, ‘Fearless’ as Emma Banville, and many more. Moreover, she has also received various nominations and awards for her acting skills as a contribution to the industry. 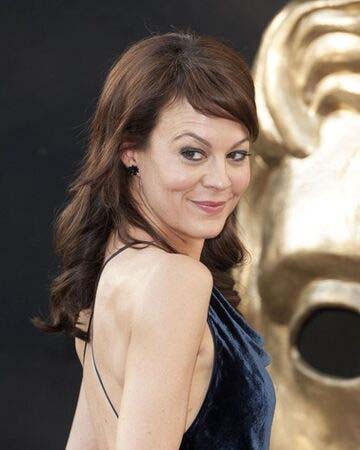 Helen’s full name is Helen Elizabeth McCrory, born on 17 August 1968 in Paddington, London, England. She was born as the eldest child of her parents Iain McCrory, a diplomat from Glasgow, and Ann (nee Morgans). Likewise, she grew alongside her two younger siblings; Catherine McCrory and Jon McCrory. Additionally, she is currently 52 years old with a Leo star sign.

Helen McCrory holds British nationality and as per her ethnicity, she belongs to White. She has Welsh and Scottish descent. Besides, she stands 5 feet and 3 inches (160cm/1.6m) and weighs around 58 kg (128lbs). She has a slim body type with dark-brown hair and eye color.

Helen McCrory attended Queenswood School located near Hatfield, Hertfordshire. She also enrolled at the Drama Centre in London where she studied acting.

Helen McCrory does not have any social media accounts. Though there is an Instagram account (@helenmccroryofficall) with 37.5 thousand followers, it is not verified.

Helen McCrory tied a knot to actor Damian Lewis on 4 July 2007. This couple together has two children; a daughter named Manon born on 8 September 2006 and a son named Gulliver born on 2 November 2007.

Apart from her love life, she is an honorary patron of the children’s charity Scene & Heard. Likewise, she also was also appointed as an Officer of the Order of the British Empire (OBE) in the 2017 New Year Honours for services to drama. 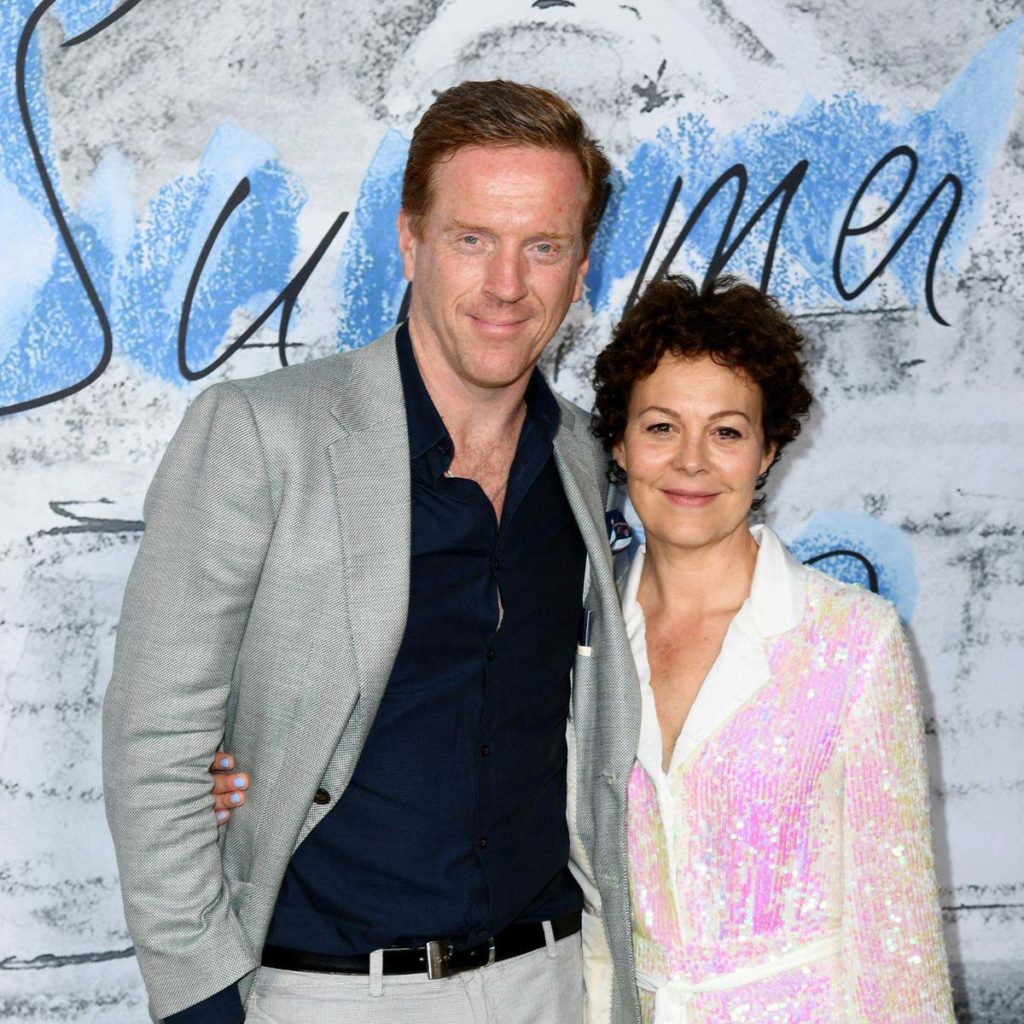 Talking about Helen’s movies, her debut film role came in the 1994 film ‘Interview with the Vampire’ where she played the role of 2nd Whore. The same year, she also played in ‘Uncovered’ as Lola. Likewise, she then appeared in ‘Dad Savage in 1998, ‘Hotel Splendide’ in 2000, ‘Charlotte Gray’ in 2001, and ‘The Count of Monte Crist’ in 2002. Moreover, she also had roles in short films like ‘Deep Down,’ ‘Does God Play Football,’ and ‘Normal for Norfolk.’ In 2004 and 2005 she appeared in ‘Enduring Love’ and ‘Casanova’ respectively. Helen also portrayed as Cherie Blair in the biographical drama film ‘The Queen’ in 2006. It received positive reviews. The next two years, she starred in ‘Becoming Jane’ as Mrs. Radcliffe and in ‘Flashbacks of a Fool’ as Peggy Tickell.

Moreover, Helen McCrory also starred in the last three films of the Harry Potter film series in 2009, 2010, and 2011. She first appeared in the ‘Harry Potter and the Half-Blood Prince’ as Narcissa Malfoy in 2009, and in ‘Harry Potter and the Deathly Hallows’ Part 1 and Part 2 in 2010 and 2011. This film had a huge cast which starred famously known actors and actresses like  Daniel Radcliffe, Rupert Grint, Emma Watson, Helena, Bonham Carter, Robbie Coltrane, Warwick Davis, Alan Rickman, etc. Meanwhile, she also starred in ‘Hugo’ as Mama Jeanne (Jehanne D’Alcy) in 2011 and in ‘Skyfall’ as Clair Dowar MP in 2012.

Furthermore, she also had roles in ‘A Little Chaos’ in 2014, ‘The Woman in Black: Angel of Death,’ and ‘Bill’ in 2015. She then starred in a war comedy-drama film ‘Their Finest’ as Sophie Smith in 2016. Her latest film she played is ‘Loving Vincent’ where she played the role of Louise Chevalier in 2017. It starred Robert Gulaczyk, Douglas Booth, Jerome Flynn, Saoirse Ronan, etc.

Helen McCrory landed her debut TV role in an episode of ‘Full Stretch’ in 1993. The same year, she also appeared in ‘Performance’ as Jean Rice. Likewise, her other notable roles during the 1990s are ‘The Fragile Heart’ in 1996, ‘Trial & Retribution’ in 1997, and ‘ Spoonface Steinberg’ in 1998. In 2000, she appeared in two series named ‘Anna Karenina’ in the titular role, and ‘North Square’ as Rose Fitzgerald. She also played Mary Freeman in ‘In a Land of Plenty’ in 2001, Rose Davies and Kate Dicken in ‘The Jury’ and ‘Dickens’ in 2002. Moreover, Helen also starred in ‘Charles II: The Power and The Passion’ as Lady Castlemaine (Barbara Villiers) in 2003. The next year, she appeared in ‘Sherlock Holmes and the Case of the Silk Stocking’ as Jenny Vandeleur. 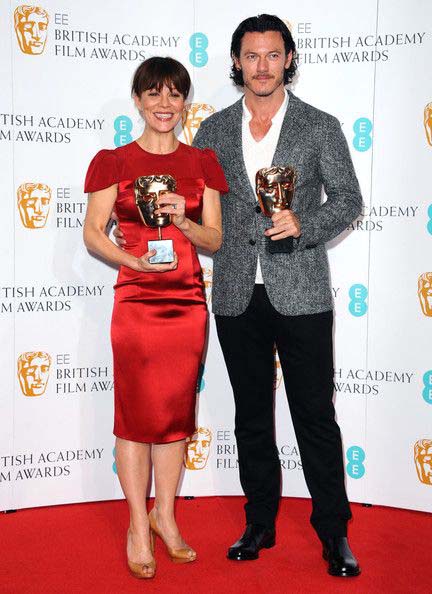 Net Worth of Helen McCrory

Helen McCrory has an estimated net worth of $5 million as of 2021.