Jessica Serfaty – Model, Who Rose to Fame After Participating in, ‘America’s Next Top Model’

Who is Jessica Serfaty?

Jessica Serfaty, an American model, was born on April 4, 1991, in Little Rock, AR.  With a height of 5 feet 9 inches (175 cm), she has been able to maintain her body fit. She holds an American nationality, and as per ethnicity, she is White. She is born with the star sign Aries.

Jessica went to realize that her real talent is in modeling during her teenage. She got her breakthrough in 2010, contesting in cycle 14 of the model-hunt reality show “America’s Next Top Model.” Also, a television personality, Chrissy Teigen, competed in the show. That experience in the show changed her life. She then was known as the promising model with immense potential. She had been fantastic in most of the runway challenges and photo shoots. Her photographs made judges highly impressive, and by the way, she carried out herself on the runway, the judges’ panel was profoundly amazing. By the end of the show, she ended up at the fifth spot. 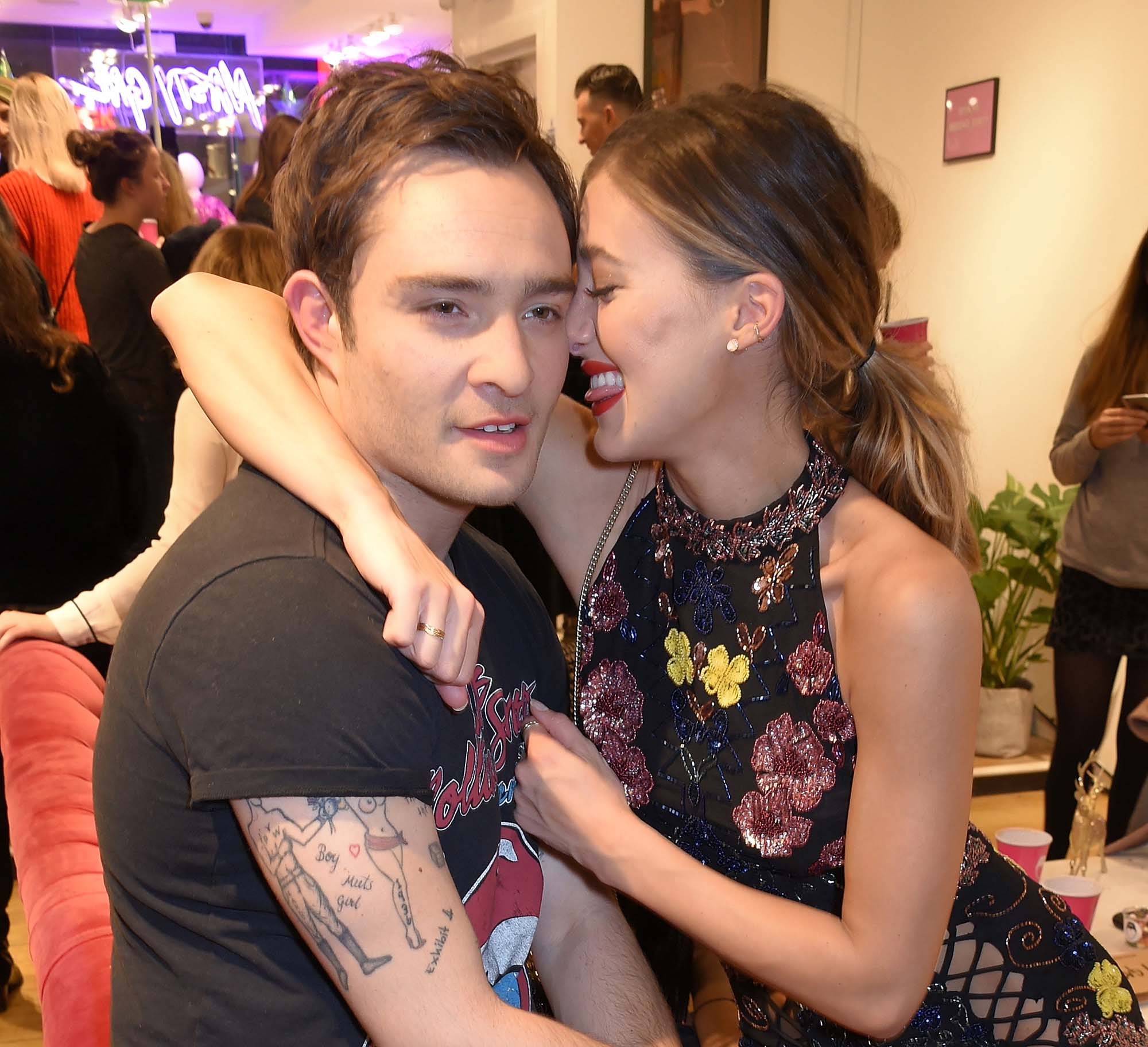 The show “America’s Next Top Model,” made her highly gain fame, and there was no looking back for Jessica after the show. Many offers were pouring her. She eventually appeared in Dan Balan’s music video, “Justify Sex.” Later in 2011, she got to appear on the reality-style series “Axe: Dirtcathlon.” Jessica then got to debut in a movie in 2011 with a short film, “Faith.” Jessica then from 2014 to 2017, she made her appearance in numerous projects like “V/H/S: Viral,” “FML,” “Blood Brothers.” The song “Blood Brothers,” was by Luke Bryan. She then in 2017 played a prominent role in “Ryde,” the horror movie.

Moreover, Jessica got to appear in various commercials for different brands like “Toyota,” “McDonald’s,” and “Doritos.” She reached a new peak after she participated in some modeling campaigns for “Nous Model Management,” which is known to be one of the top agencies in Los Angeles. 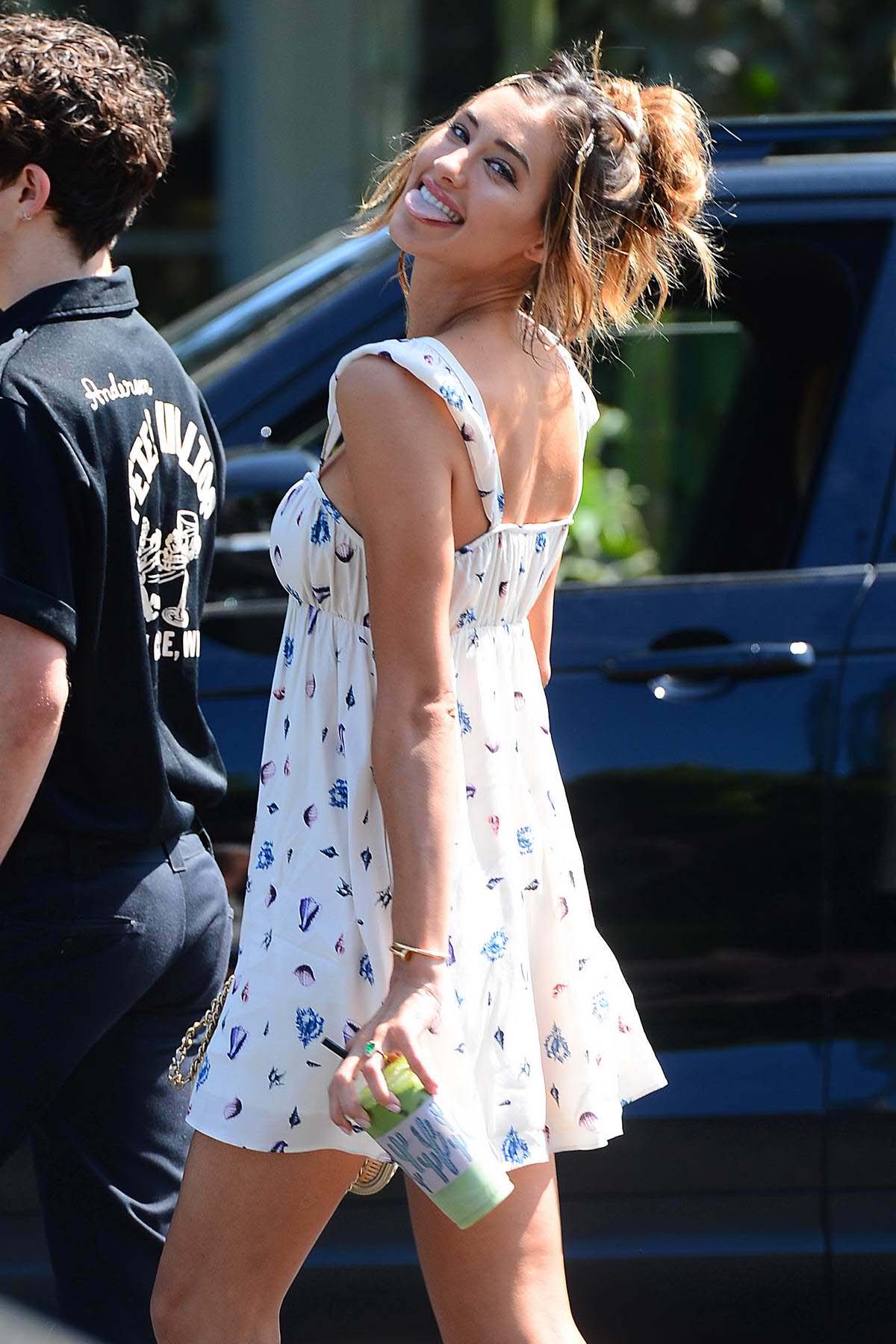 Jessica has maintained her fame through social media platforms also. In some of the videos, Jessica has worked with the famous “Vine” artist Logan Paul. They have appeared in the music video “Paradise in You.” Jessica has her two Instagram account. There she uploads her mesmerizing photographs. She has over 600 thousand followers’ in her primary Instagram account.

Jessica’s fantastic career in modeling made her earn popularity along with the right amount of money. However, her net worth estimation is still unknown. But it can be said she has an estimate of hundreds of thousands of dollars. 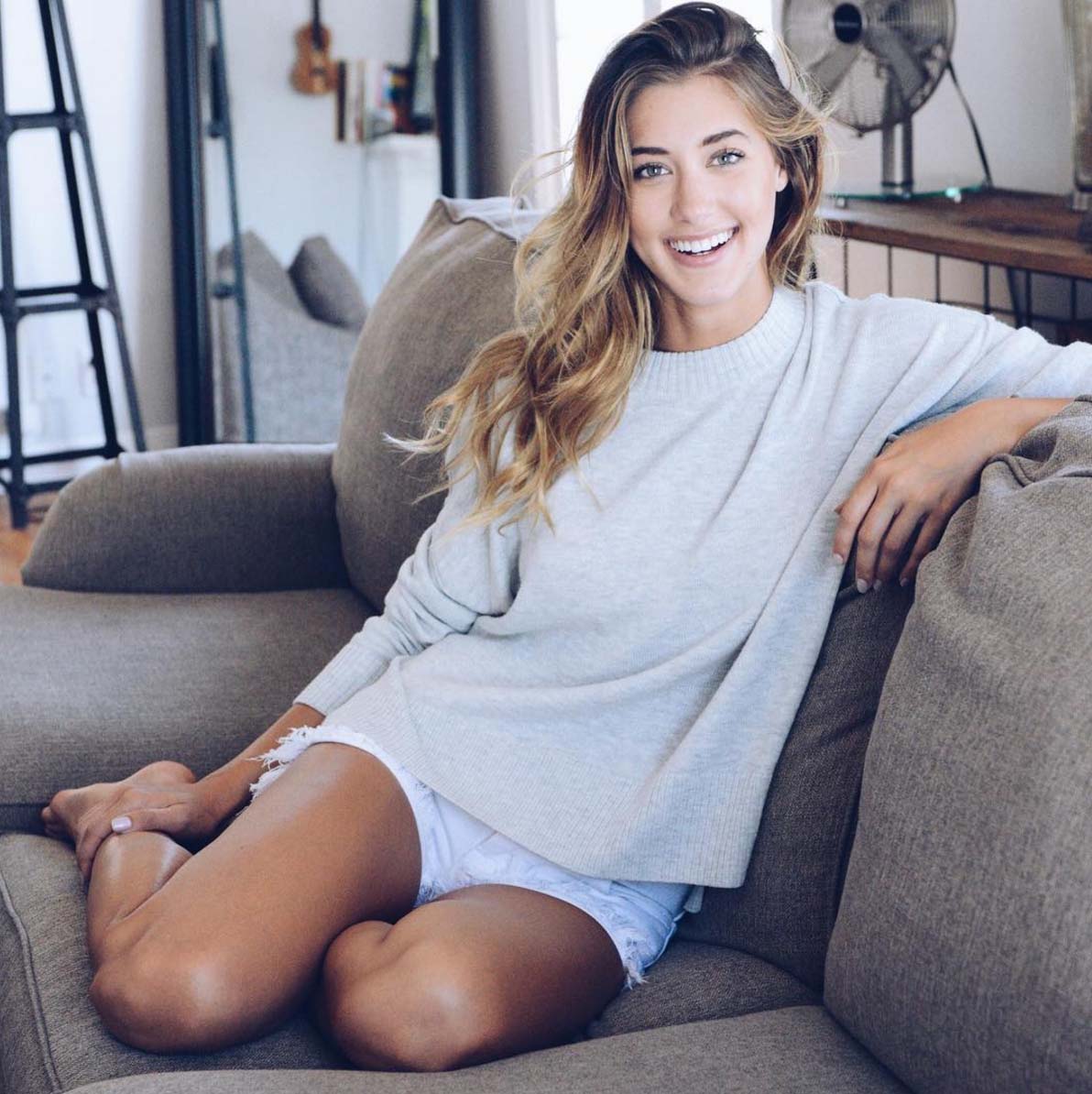 About her personal life, Jessica met her partner Ididia, when she was 16 at a church. They started dating each other, and soon, Jessica got pregnant. Jessica gave birth to a son named Roman Serfaty on September 2, 2008. After his birth, the couple got married. They enjoyed their life together for the next two years. Then Jessica had to move to Los Angeles to build her modeling career. The couple got into conflicts due to Jessica’s professional commitments in her dream profession. The couple sadly got divorced in 2013. After their divorce, their son is living with his father in Arkansas.

After her divorce, she has been linked up with many high-profile celebrities. She has dated Niall Horan. After Joe Jonas separated with Gigi Hadid, she became close to him. Also, her name had been joined with Justin Bieber. Presently, she is with an actor, Ed Westwick. They are now in an open relationship.