An English actor well-known for his debut film 'Billy Elliot' where he had a titular role in 2000.

Who is Jamie Bell?

Jamie Bell is an English actor and dancer who has actively worked in the entertainment industry since 1999 to date. He received huge fame and came into the limelight from his debut film ‘Billy Elliot’ where he played in the titular role in 2000. To look back at the time, seeing his sister performing ballet, he also accompanied her sister and developed an enthusiasm for it. Likewise, this actor is also known for his acting roles in ‘The Adventures of Tintin’ as Tintin and in ‘Fantastic Four’ as Ben Grimm. Moreover, he has also featured in a music video with Green Day in a famous song ‘Wake Me Up When September Ends’ in 2005. Apart from this, he has also voice roles in different video games. 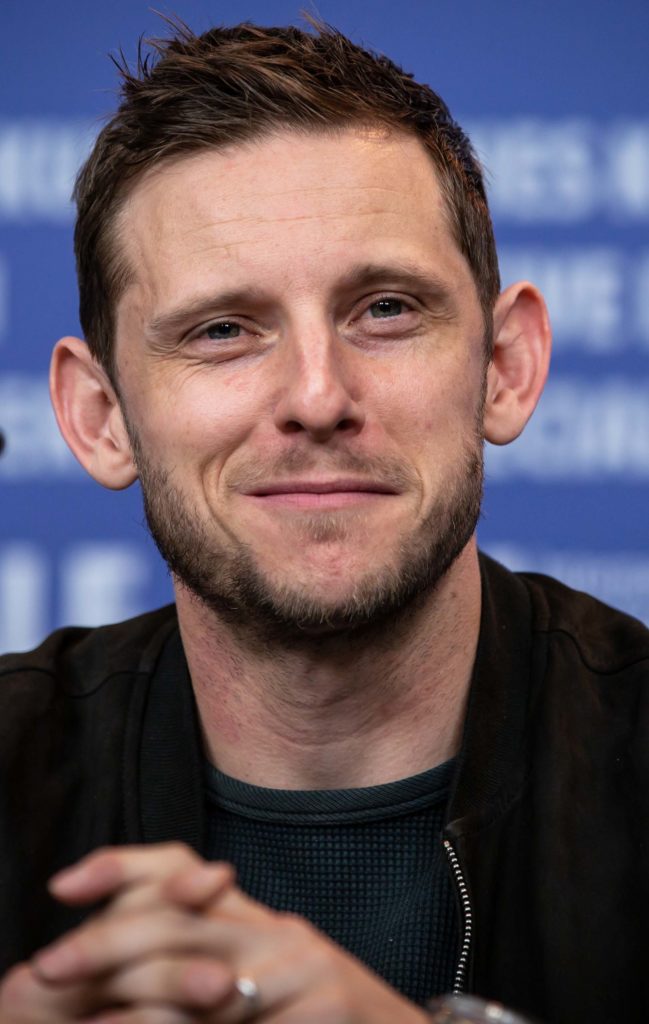 Jamie Bell’s real name is Andrew James Matfin Bell, born on 14 March 1986 in Billingham, England. His father John Bell was a toolmaker while his mother is Eileen Matfin. Since his parents separated just before he was born, he never had a serious relationship with his father. He grew alongside his elder sister, Kathryn Bell. Additionally, he is currently 34 years old with a Pisces star sign.

Jamie Bell holds British nationality and as per his ethnicity, he is White. Talking about his religion, he is an atheist. Besides, he stands 5 feet and 7 inches (170cm/1.7m) tall and weighs around 65 kg (143lbs). He has an average body type with 38-14-31 inches, respectively. Moreover, he has a pair of blue-colored eyes and dark brown hair color.

Jamie Bell attended Northfield School in Thames Street and also joined the Stagecoach Theatre Arts. But he dropped out of his education for his acting career. Likewise, he also enrolled at the National Youth Music Theatre and went to ballet classes with his older sister. 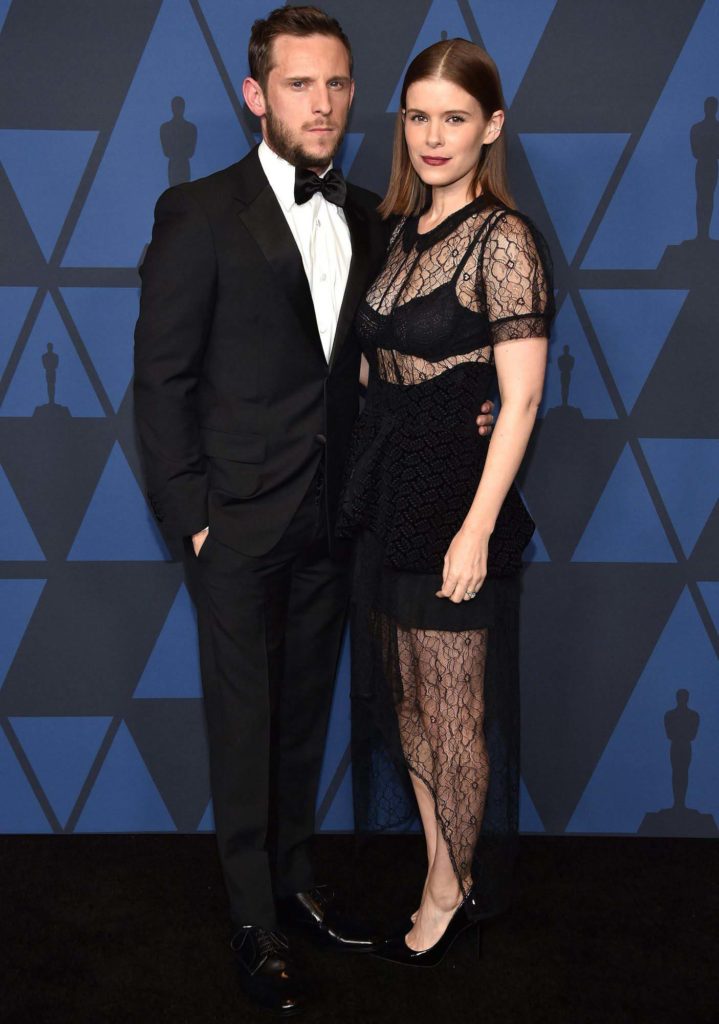 Jamie Bell landed his debut film role in the 2000 dance drama ‘Billy Elliot’ and this movie was a super hit with a critically acclaimed response. He played the titular role and his debut film brought him into the limelight. He then appeared in ‘Deathwatch’ and ‘Nicholas Nickelby’ in 2002 and ‘Undertow’ in 2004. Likewise, he also appeared in ‘Dear Wendy,’ The Chumscrubber,’ and King Kong’ in 2005. This actor also acted as Ralph “Iggy” Ignatowski in the war film ‘Flags of Our Fathers’ in 2006. Jamie also played the titular role in ‘Hallam Foe’ in 2007 and ‘Jumper,’ ‘Defiance’ in 2008. Similarly, he also appeared in the 3D computer-animated action-adventure film ‘The Adventures of Tintin’ as Tintin in 2011. It starred Andy Serkis, Daniel Craig, Nick Frost, and Simon Pegg.

Furthermore, he also played in ‘Man on a Ledge’ in 2012, ‘Snowpiercer,’ and ‘Filth’ in 2013. He also starred alongside Chris Evans, Michael Chiklis, Julian McMahon, etc in ‘Fantastic Four’ in 2015 as Ben Grimm / The Thing. Likewise, in 2017 he portrayed the roles in two movies named ‘Film Stars Don’t Die in Liverpool’ and ‘6 Days.’ Jamie also starred in ‘Donnybrook’ and ‘Skin’ in 2018 and ‘Rocketman’ in 2019. He also had a voice role in an animated horror-comedy film ‘Cranston Academy: Monster Zone’ as Danny in 2020. Additionally, his other two movies are working in post-production named ‘Without Remorse,’ and ‘Surrounded.’

Jamie Bell landed his first television role in ‘Close and True’ as Mark Sheedy in 2000. He then appeared in the 2014 period drama television series ‘TURN: Washington’s Spies’ where he played the role of Abraham Woodhull. Likewise, he appeared in 40 episodes starring different artists like Seth Numrich, Meegan Warner, Samuel Roukin, Owain Yeoman, etc. Apart from this, he also appeared in the music video named Wake Me Up When September Ends alongside Green Day in 2005. He has also lent his voice to video games like ‘King Kong’ in 2005 and ‘Jumper: Griffin’s Story’ in 2008. 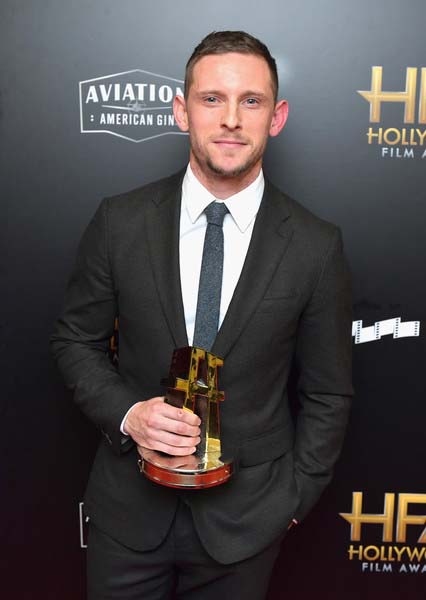 Net Worth of Jamie Bell