Chris Evans is a big name in the entertainment industry. He is a professional actor. You may know him as Captain America from the Marvel Cinematic Universe. This 39-year-old actor has been in the industry for more than 23 years. Chris is also one of the highest-paid actors in the world. 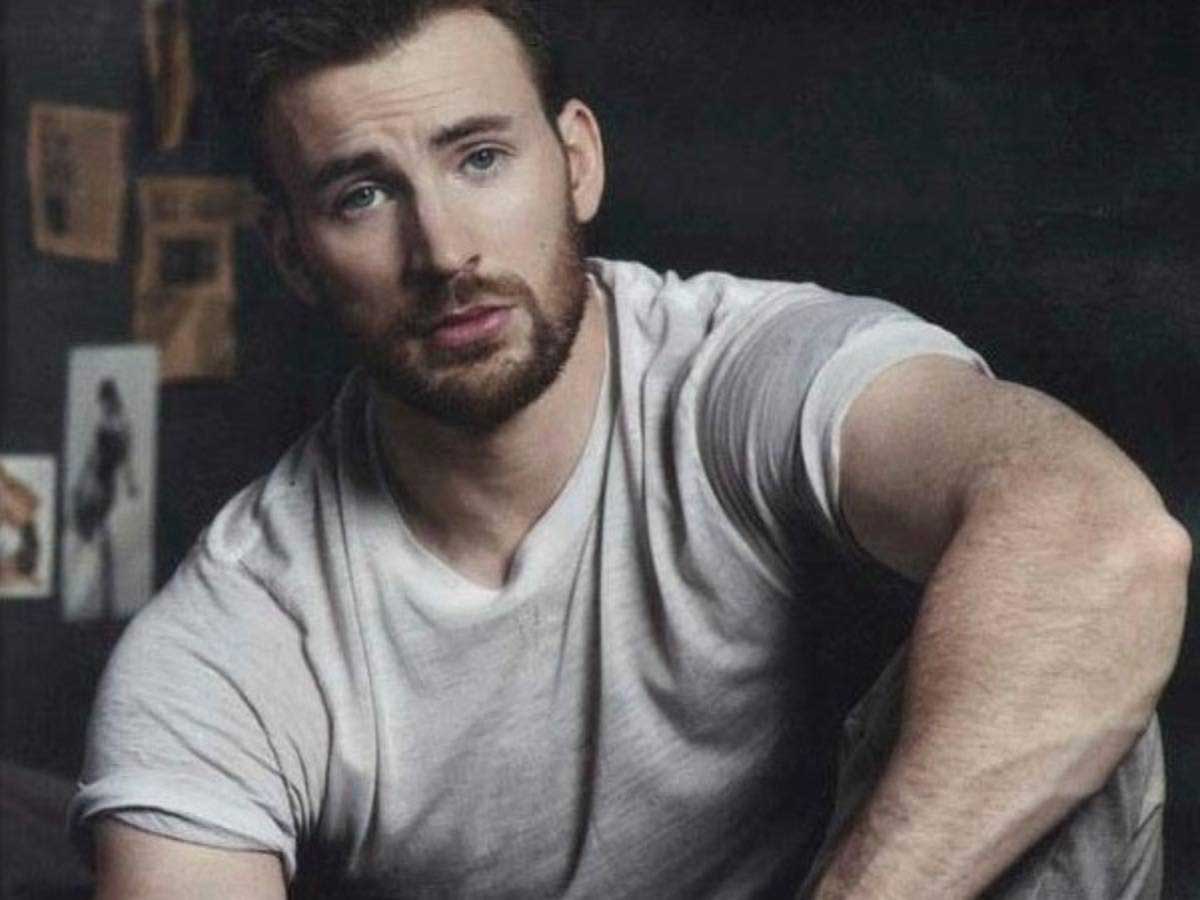 Chris Evans was born on June 13, 1981, with the name Christopher Robert Evans in Boston, Massachusetts, United States. He is the son of G. Robert Evans III and Lisa Capuano. His father is a dentist by profession, whereas his mother is an artistic director at the Concord Youth Station. Furthermore, he has three siblings; two sisters Carly Evans and Shanna Evans, and one brother named Scott Evans. Evans also has three half-siblings from his father’s side.

Chris belongs to mixed ethnicity and has an American nationality. His horoscope is Gemini. Talking about his religion, he was raised Catholic but his family wasn’t religious. Moreover, he has also expressed his interest in Buddhism.

Chris stands 6 feet in height, whereas his weight is around 80 kilograms. His chest is about 47 inches, his waist is 32 inches, and his biceps are approximately 17 inches. He has a beautiful pair of blue eyes with light brown hair.

Chris dated Jessica Biel in 2001. However, the couple split up in 2006. Later, he dated Minka Kelly. The couple had an on-and-off relationship till 2016. Moreover, in 2014 he dated actress Sandra Bullock. However, their romance was short-lived.

Evans then started dating Jenny Slate in 2016. Jenny is an  American actress, comedian, and author. She is best known for her acting role in the 2014 film, ‘Obvious Child ‘ as Donna Stern. However, the couple broke up in 2018 after dating each other for two years. Chris has been romantically involved with different actresses to date. but it seems, he is currently single. 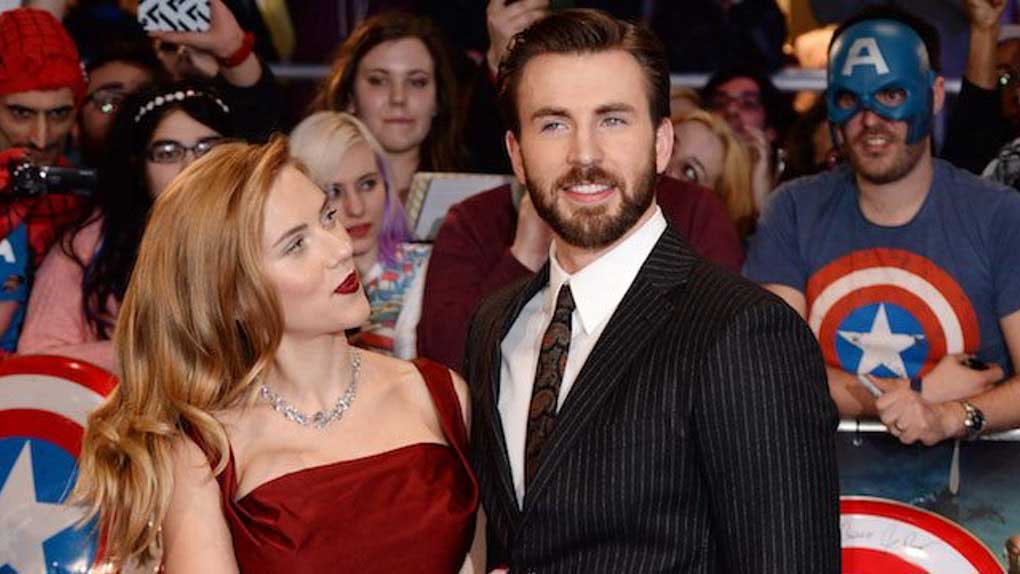 Evans played five movies in 2007 titled Fantastic Four: Rise of the Silver Surfer, TMNT, Sunshine, The Nanny Diaries, and Battle for Terra. Furthermore, he played the role of Paul Diskrant in the movie Street Kings. He then played the role of Jimmy Dobyne in the film The Loss of a Teardrop Diamond. In 2009, he played in the movie Push as Nick Gant. Chris then played two films in 2010 titled The Losers and Scott Pilgrim vs. the World for the roles of Jensen and Lucas Lee, respectively. Furthermore, he played in movies Puncture, What’s Your Number?, and Captain America: The First Avenger as Mike Weiss, Colin Shea, and Steve Rogers/ Captain America, respectively. He then appeared for the same role in the movie The Avengers in 2012 alongside Robert Downey Jr., Mark Ruffalo, Chris Hemsworth, Scarlett Johansson, and Jeremy Renner as avengers. 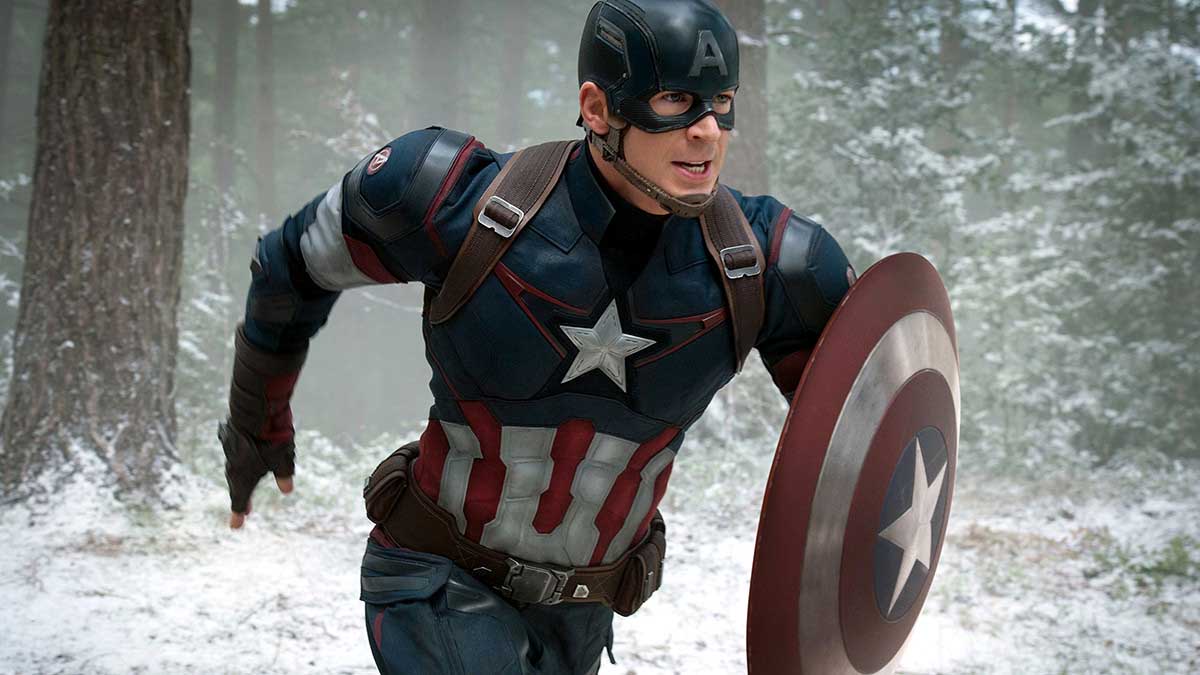 He then played the role of Robert Pronge in the movie The Iceman alongside Michael Shannon, Ray Liotta, and Winona Ryder in 2013. The same year, he played an uncredited cameo role of Loki in Thor: The Dark World. He then played two movies in 2014 titled Captain America: The Winter Soldier as Captain America and Before We Go as Nick Vaughan. He was also the producer and director of the movie Before We Go. In 2015, he played roles in the film Playing It Cool, Avengers: Age of Ultron, and Ant-Man for the same role as Captain America.

He then appeared in another movie of the Captain America series titled Captain America:  Civil War alongside stars Robert Downey Jr., Scarlett Johansson, Sebastian Stan, Anthony Mackie, Don Cheadle, Jeremy Renner, Chadwick Boseman, Paul Bettany, Elizabeth Olsen, Paul Rudd, Emily VanCamp, Tom Holland, Frank Grillo, William Hurt, and Daniel Brühl. Furthermore, he played the role of Frank Adler in the movie Gifted in 2017. He also played a cameo role in the film Spider-Man: Homecoming as Captain America in the same year. He again played the same role as Steve Rogers/ Captain America in the movie Captain Marvel. However, his cameo role in the film is uncredited. Chris Evans then appeared in Avengers: Endgame in 2019. In the same year, he played roles in movies Superpower Dogs, The Red Sea Diving Resort, and Knives Out. His upcoming film is ‘Don’t Look Up’ in 2021.

Chris is known worldwide because of his role as Captain America and acting skills. He earns money through his acting career as well as various endorsement deals. Moreover, he has amassed a huge fandom and is also one of the highest-paid actors in the world. Chris’s net worth is estimated to be around $80 million as of 2021.