Josh Hutcherson is an American actor and producer who has vigorously worked in the entertainment industry from 2002 to date. Initially starting his career from the smaller roles in commercials he eventually landed major roles in television series and movies. This actor always loved acting from his early childhood days, though his parents thought that it would pass away as he grew older. Likewise, he is well-known for his role in ‘The Hunger Games’ film series where he played Peeta Mellark’s role. Moreover, he is also one of the highest-paid actors and has a huge fan following. Apart from this, he is also an active member of the Gay-Straight Alliance and avidly supports the LBGT community. 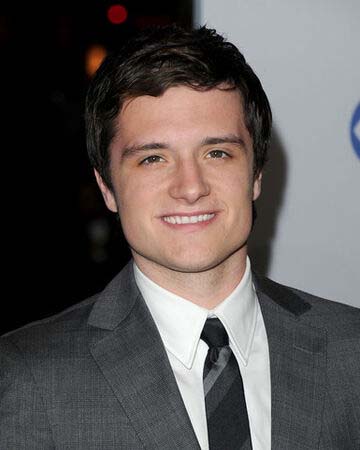 Josh Hutcherson’s full name is Joshua Ryan Hutcherson, born on 12 October 1992 in Union, Kentucky, United States. He was born to his father Chris Hutcherson, who was an analyst at the United States Environmental Protection Agency, and to his mother, Michelle who was a Delta Airlines employee. Likewise, he grew alongside his younger brother named Cannon. Additionally, he is currently 28 years old with a Libra zodiac sign.

Josh Hutcherson showed interest in acting when he was four years old. He also played in a Kroger television commercial. Seeing his interest in acting, his mother moved to Los Angeles with him at the age of nine. He did his audition for various programs and also continued his studies at home under his mother’s guidance.

Josh previously attended New Heaven Elementary School. After some years, he again returned back to Union and studied for one semester at Ryle High School. But he again went back to pursue his acting career in Hollywood.

Josh Hutcherson holds an American nationality. As per his ethnicity, he belongs to White and is of English, Scottish, Scots-Irish/Northern Irish, German, Irish, and French descent. He follows Christianity as his religion.

Since 2013, he is dating Spanish actress Claudia Traisac and is still living together. Claudia is popular for portraying her roles in ‘Escobar: Paradise Lost’ and ‘ Cuéntame.’ 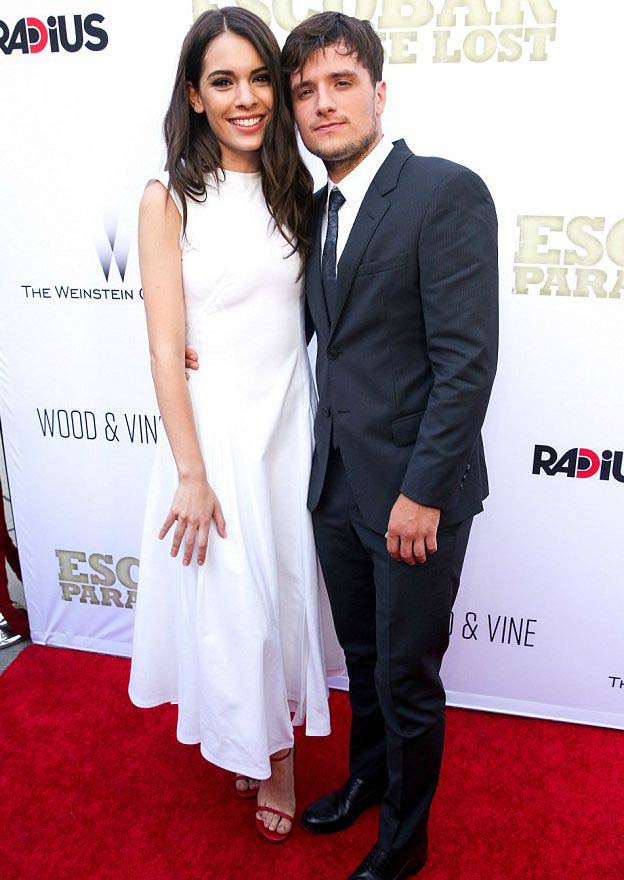 Josh Hutcherson landed his debut acting role in television in the series named ‘Becoming Gen’ in 2002. He also appeared in ‘House Blend’ and ‘ER’ in 2002. In 2003, he appeared in two television films and two series named ‘Miracle Dogs,’ ‘Wilder Days,’ ‘Line of Fire,’ and ‘The Division’ respectively. Likewise, he also had a voice role in ‘ Party Wagon’ and ‘Justice League Unlimited’ in 2004. After this, he directly appeared in the 2012 series named ‘Punk’d.’ Moreover, he also hosted the ‘Saturday Night Live‘ in 2013. The next year, he appeared as a guest judge in ‘Face Off.’ Furthermore, he also acted in ‘Future Man’ in the main role and also produced the series. It ran till 2020. Meanwhile, he played in ‘Ultraman’ where he had a voice role and in ‘Paquita Salas’ as Ryan in 2019.

Josh Hutcherson made his first film appearance in ‘American Splendor’ in 2003. He then featured in movies like ‘Motocross Kids’ in 2004, ‘One Last Ride,’ ‘Howl’s Moving Castle,’ ‘Kicking & Screaming,’ ‘Zathura: A Space Adventure,’ and ‘Little Manhattan’ in 2005. Likewise, he then starred as Jesse Aarons in ‘Bridge to Terabithia’ and as Shane Fahey in ‘Firehouse Dog’ in 2007. Josh also appeared in ‘Winged Creatures’ and ‘Journey to the Center of the Earth’ in 2008, ‘Cirque du Freak: The Vampire’s Assistant’ in 2009, and ‘The Kids Are All Right’ in 2010. Apart from acting, he also ventured into producing, and his debut film as an executive producer is ‘Detention’ in 2011. Similarly, he also produced other films ‘The Forger’ in 2012, ‘Escobar: Paradise Lost,’ and ‘The Rusted’ in 2015.

Furthermore, he appeared in a dystopian science action film based on the novel ‘The Hunger Games’ in 2012. He played the role of Peeta Mellark and reprised this role in film series like ‘The Hunger Games: Catching Fire’ in 2013, ‘The Hunger Games: Mockingjay – Part 1’ in 2014, and ‘The Hunger Games: Mockingjay – Part 2’ in 2015. This movie starred Jennifer Lawrence, Elizabeth Banks, Liam Hemsworth, Lenny Kravitz, Woody Harrelson, Stanley Tucci, and Donald Sutherland. He also played in other films such as ‘The Forger,’ ‘Red Dawn,’ and ‘Epic’ having a voice role. In 2016, he played in ‘ In Dubious Battle’ as Vinnie, and in 2017 he played in ‘The Disaster Artist’ as Phillp and in ‘Tragedy Girls’ as Toby Mitchell. His last played two films are ‘Elliot the Littlest Reindeer’ in 2018 and ‘Burn’ as Billy in 2019. 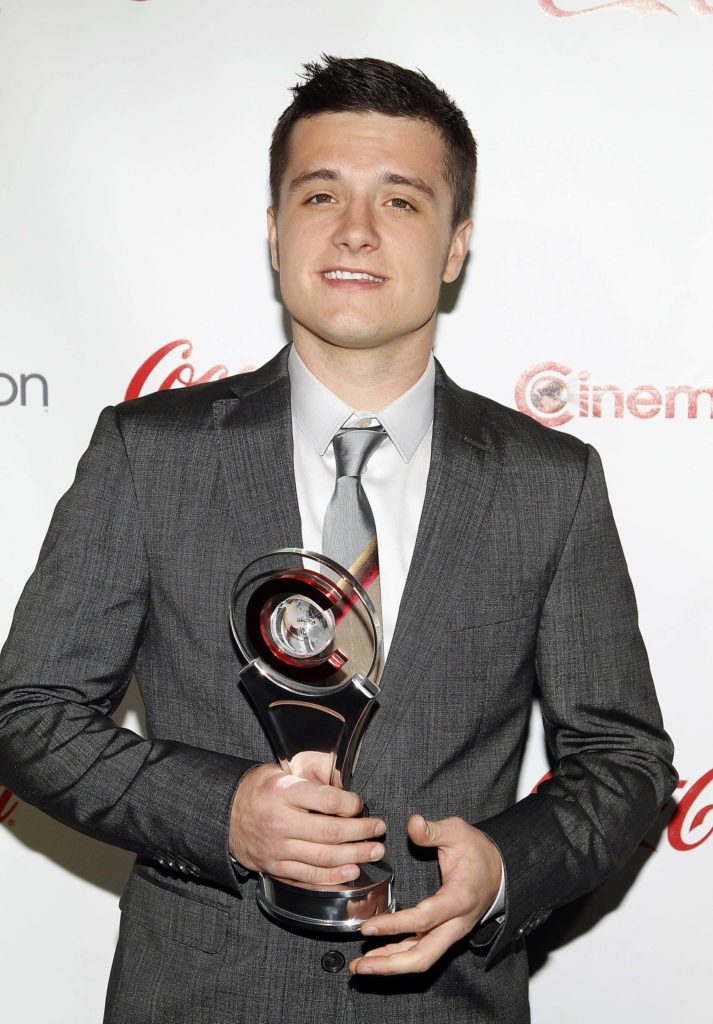 Net Worth of Josh Hutcherson

Josh Hutcherson is one of the popular actors in the industry. He has gained a huge fandom and popularity through his acting roles. Along with fame, he has also accumulated a large amount of money. He earns from his professional career of acting and producing in movies and television shows.

Moreover, he is one of the highest-paid actors in the Hollywood industry. Josh has an approximate net worth of $20 million as of the year 2022.