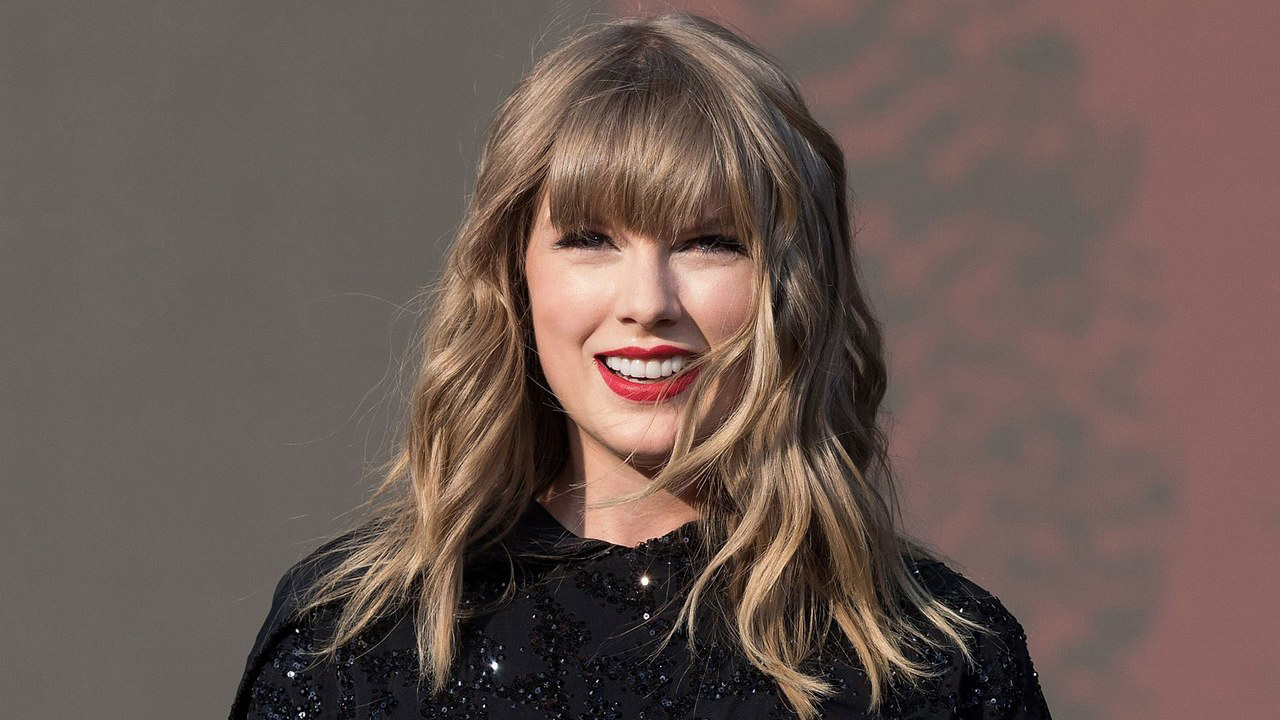 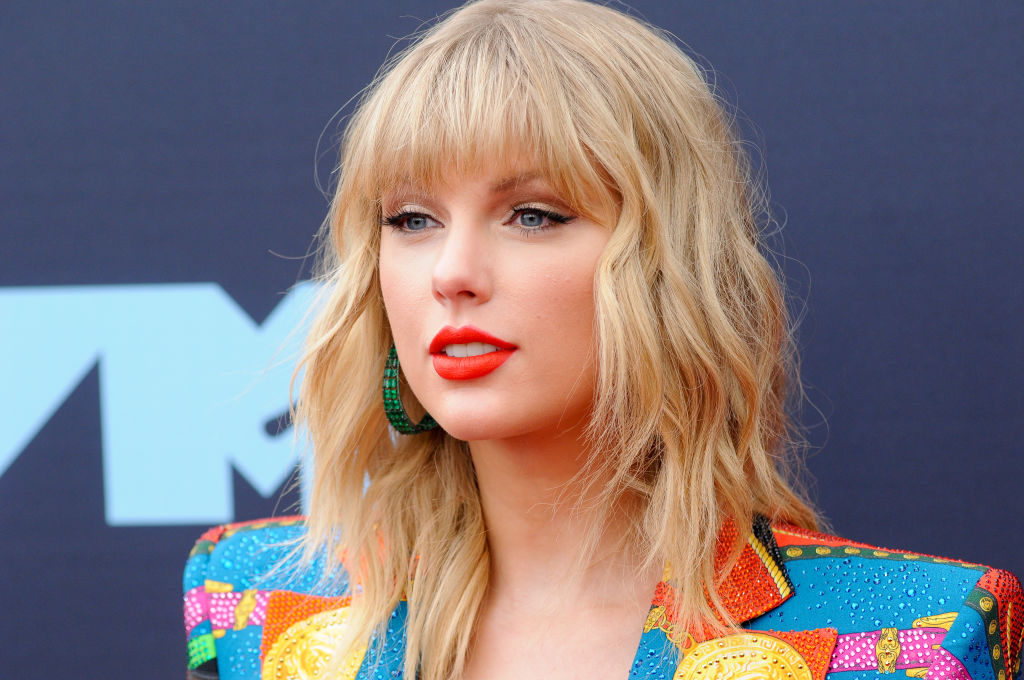 The lover is the upcoming seventh studio album of Taylor Swift, who is an American singer-songwriter. Announced to be released on the 23rd of August, the album will also release under Republic Records. The lead single “Me!” of the album which features Brendon Urie of Panic! at the Disco released on the 26th of April, 2019. The second single also released on the 13th of June. 2019 that was titled “You Need to Calm Down”, where Jonathan Van Ness, Antoni Porowski, and Karamo Brown starred. The title track hence released as the third single of the album on the 16th of August, 2019.

Swift posted a photo of seven palm trees on her Instagram account on the 24th of February, 2019, which immediately raised speculations of the album. The speculations turned out to be true since Taylor revealed the day when she finished the album. Swift released a countdown on her official website again on the 13th of  April, which counted down to midnight on the 26th of April. Swift released the album’s lead single, “Me!” that featured Panic! At the Disco’s Brendon Urie, along with its accompanying music video that midnight. Swift asked the fans to look in the video carefully to find hints about the album title and many fans were able to find the hints, which was a sign saying Lover that was seen at the top of a building in the background. 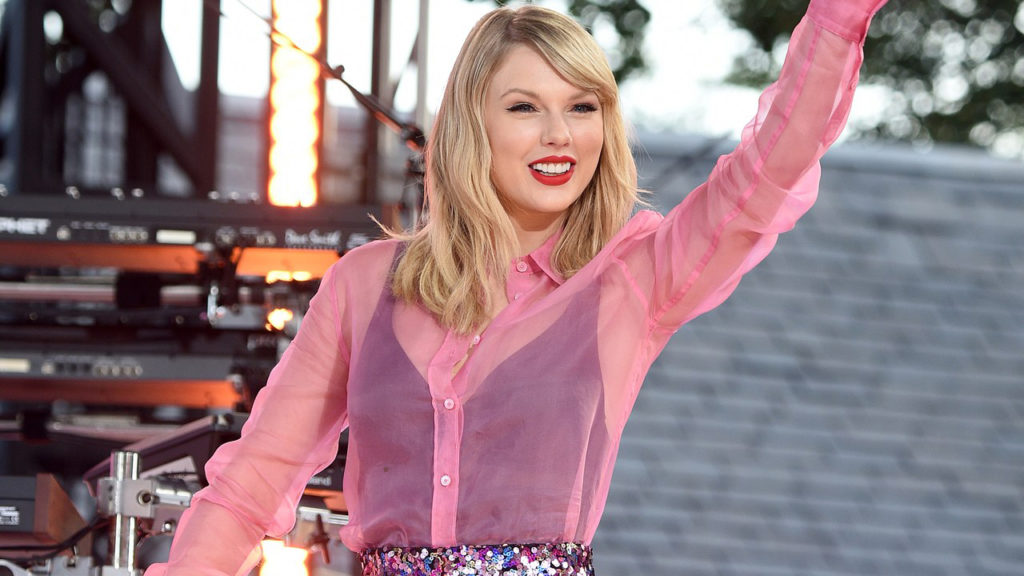 On the 13th of June, 2019 by Swift confirmed the speculations about the title on a Livestream on Instagram. She also announced the release date of the album’s second single “You need to calm down” which was the 14th of June. The lover is also the most pre-saved album by a female artist as of July 2019, which happened on its first day on Apple Music. It totalled more than 178,600 pre-adds worldwide on the platform and it also holds the record for a most pre-added pop album in its first day worldwide

“Me!” featuring Brendon Urie of Panic! at the Disco 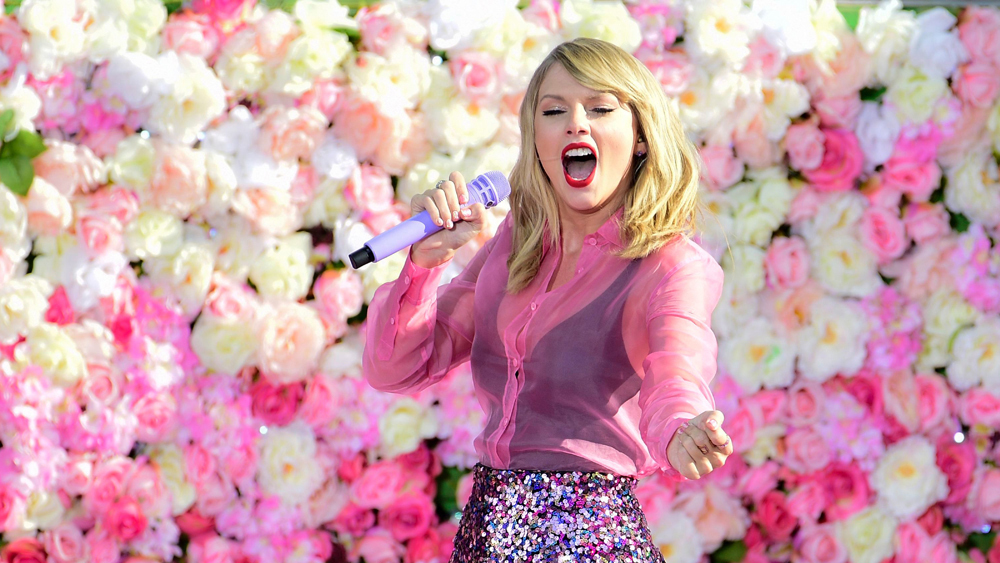 You Need to Calm Down

This song hence debuted and peaked at number two on the Billboard Hot 100 charts.

The standard album has 18 tracks, which is more than any of Swift’s six previous studio albums. The Target deluxe editions are also set to feature two songwriting audio memos from Taylor Swift.