Linda Emond is an American stage, film, and television actress who started working in the entertainment field in 1982. During her last semester in college, she was involved in this field, where she played on the stage. Initially, she worked in different theatres in Chicago and eventually came to New York to give her career a more boost. Finally, she appeared in movies and television series.

Her debut TV and film roles are in ‘L.A. Law’ in 1992 and ‘God’s Will’ in 1989, respectively. This actress is also known for her role in the ‘Gossip Girl’ where she played the role of Headmistress Queller. Likewise, she has also won various nominations and awards, especially for her stage plays. Moreover, she is also the nominee of the Tony Award, which she received three times. 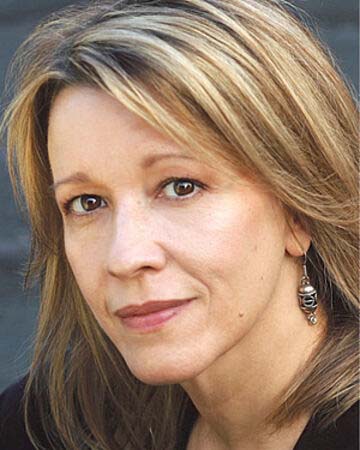 Where was Linda Emond born?

Linda Marie Emond was born on May 22, 1959, in New Brunswick, New Jersey, United States. Her parent’s name is not disclosed, but her parents are of different roots. She was raised in her hometown in Orange Country, California. Additionally, she is currently 61 years old with a Gemini star sign.

Where did Linda receive her education?

Linda Emond completed her education in various schools like Loara Elementary, Ball Junior High, and Loara High School. Later she enrolled at California State University, Fullerton, where she received a BA degree in Theatre Arts in 1982. Likewise, she completed her Master’s of Fine Arts at the University of Washington, Seattle, at the Professional Actor Training Program. She always showed interest in acting so, she even played on the stage play named ‘The Prime of Miss Jean Brodie’ as Jean Brodie during her high school days.

What is the distinctive feature of Linda Emond?

Linda Emond holds an American nationality, and as per her ethnicity, she is mixed. Her father is half French-Canadian and has half Polish descent. While her mother has German and English ancestry, with Colonial American roots.

Besides this, she stands 5 feet and 5 inches (165cm/ 1.65m) tall and weighs around 62kg (136lbs). Moreover, she has an average body type with a pair of brown-colored eyes and blonde-colored hair.

Linda Emond is unmarried. But she is dating an actor Matte Osian for an extended period. They don’t have any kids to date. 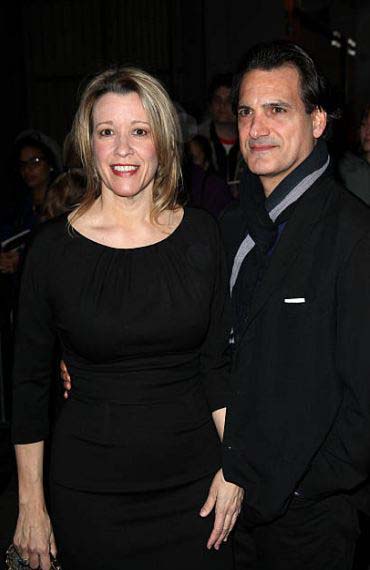 How did Linda Emond start her career?

Lina Emond initially started her acting role in stage plays. She first played in different theatres in Chicago and then moved to the New York stage, where she performed in the various Off-Broadway plays. To name some of her plays, they are ‘The Winter’s Tale’ in 1990, ‘Nine Armenians’ in 1996, ‘Homebody/Kabul’ in 2001, ‘The Intelligent Homosexual’s Guide to Capitalism and Socialism with a Key to the Scriptures in 2011, etc. Likewise, she has also received the Tony Award nominations for her work in plays like ‘Life x 3’ in 2003,  ‘Death of a Salesman’ in 2012, and ‘Cabaret’ in 2014.

Similarly, she has also played in ‘Indignation’ and ‘The Land’ in 2016, ‘The Big Sick’ and ‘Song to Song’ in 2017, and ‘The Professor’ in 2018. Her last released movie is ‘Gemini Man’ in 2019, where she played Lassiter. Two of her movies are in post-production named ‘Red, White and Water’ and one untitled project. In all of these movies, she has starred alongside various stars. They are Ryan Phillippe, Abbie Cornish, Patricia Clarkson, Alexis Bledel, Naomi Watts, Tim Roth, Will Smith, Mary Elizabeth Winstead, Rosemarie DeWitt, Johnny Depp, Katherine Heigl, and many more. 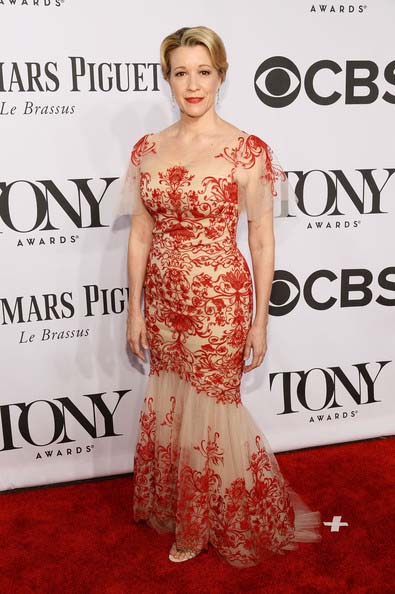 Has Linda Emond won any awards?

Linda Emond has received most of her awards for her plays. She has won two Joseph Jefferson Awards in 1989 and 1990. Likewise, she is also the recipient of the Obie Award and Lucille Lortel Award in 2002. She also won the Outer Critics Circle Award in 2003 for her work in ‘Life x 3.’

What is the Net Worth of Linda Emond?

Linda Emond earns a pretty good amount from her acting career by working in various movies and television series. She has an estimated net worth of $1 million as of 2021.