A French actress, singer-songwriter, and environmentalist known for her work across blockbusters.

Who is Marion Cotillard?

The beautiful face of this French actress, singer-songwriter, and environmentalist speaks all. Marion Cotillard, who is well known for her ample range of work across blockbusters, and independent films received several accolades. 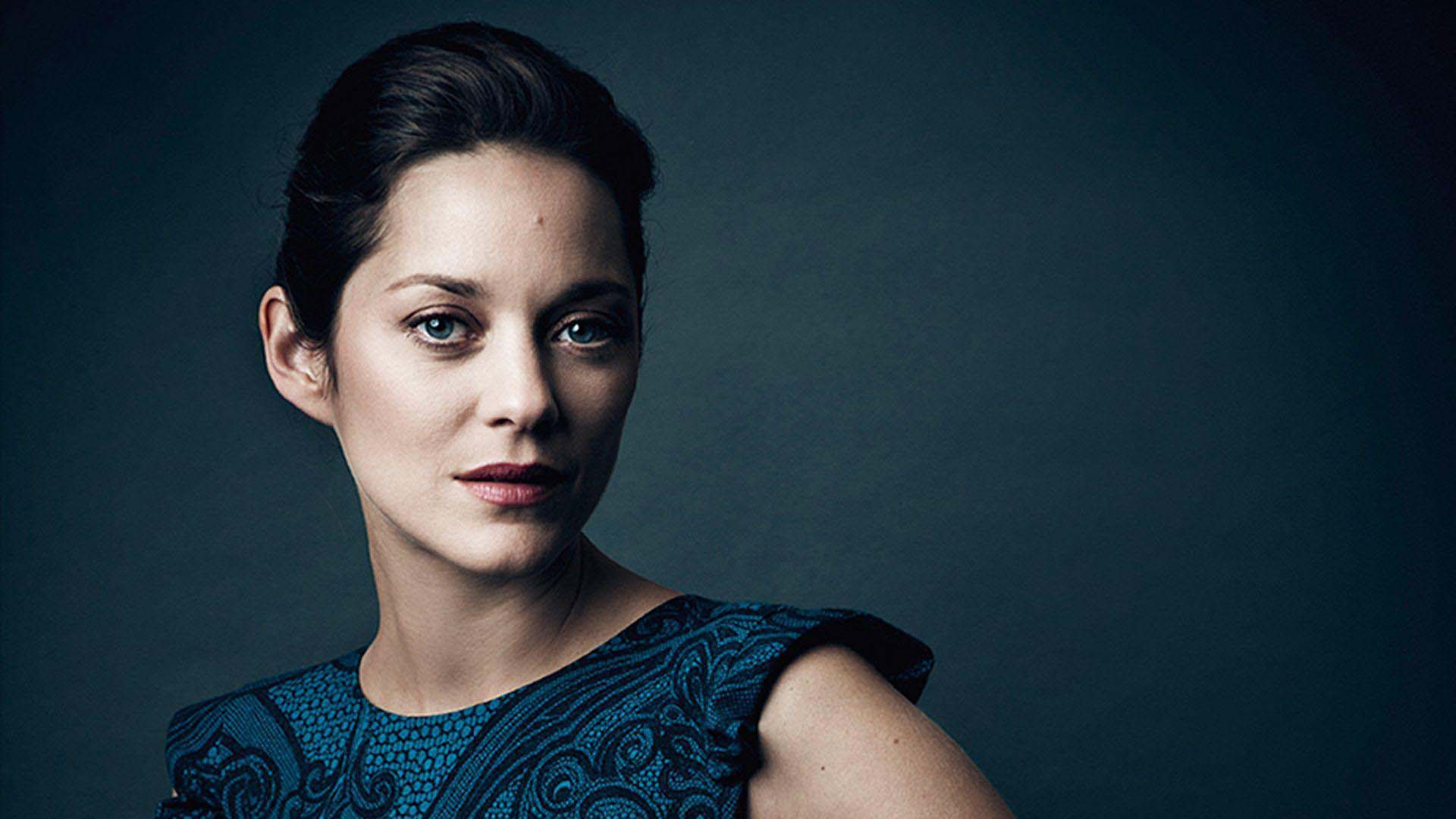 Marion was born on 30 September 1975  in Paris but grown up in Orléan. She has an artistically inclined household. She was born to Jean-Claude Cotillard ( who is an actor, teacher, former mime, and theater director) and Monique Niseema Theillaud ( who is an actress and drama teacher). Her father is of Breton descent. Marion has two younger twins brothers. (Quentin, and Guillaume) with whom she shared her childhood. She was of age 15 when she entered the Conservatoire d’art dramatique of Orléans. Marion moved to Parsi after graduating in 1994. She used to mimic Louise Brooks and Greta Garbo in her childhood. That’s why because of having an intense passion for acting, she began to appear in her father’s plays.

Marion Cotillard is 45 years old with a height of 5 feet and 7 inches. She weighs 57 kg.

Marion Cotillard actually started her career by starring in small plays of her father. After that, she had occasional, minor roles in television which includes Highlander. This is the path where she had her first English-speaking role at the age of 17. Though she started it a long year ago, Marion began an acting career in the mid-1990s. She was part of Philippe Harel’s The Story of a Boy Who Wanted to Be Kissed (1994).  She was also featured in  Arnaud Desplechin’s My Sex Life… or How I Got into an Argument (1996), Coline Serreau ‘s La Belle Verte (1996).

The same year, in 1996, she played the first leading role in the television film Chloé, directed by Dennis Berry. She portrayed a teenage runaway forced into prostitution alongside Anna Karina. Our beautiful actress also appeared in Gérard Pirès action comedy movie ‘Taxi’ portraying the character of Lilly Bertineau ( the girlfriend of delivery boy Daniel played by Samy Naceri). This movie got a hit as she performed beautifully here. It resulted in nominated for a César Award for Most Promising Actress. Cotillard recapitulated this movie through the role in Taxi 2 (2000) and Taxi 3 (2003).

After that, she ventured towards science fiction alongside Alexandre Aja’s. The movie released in 1999, the same year she starred in the Swiss war drama War in the Highlands. For this movie, got the Best Actress Award at the Autrans Film Festival in 1999. 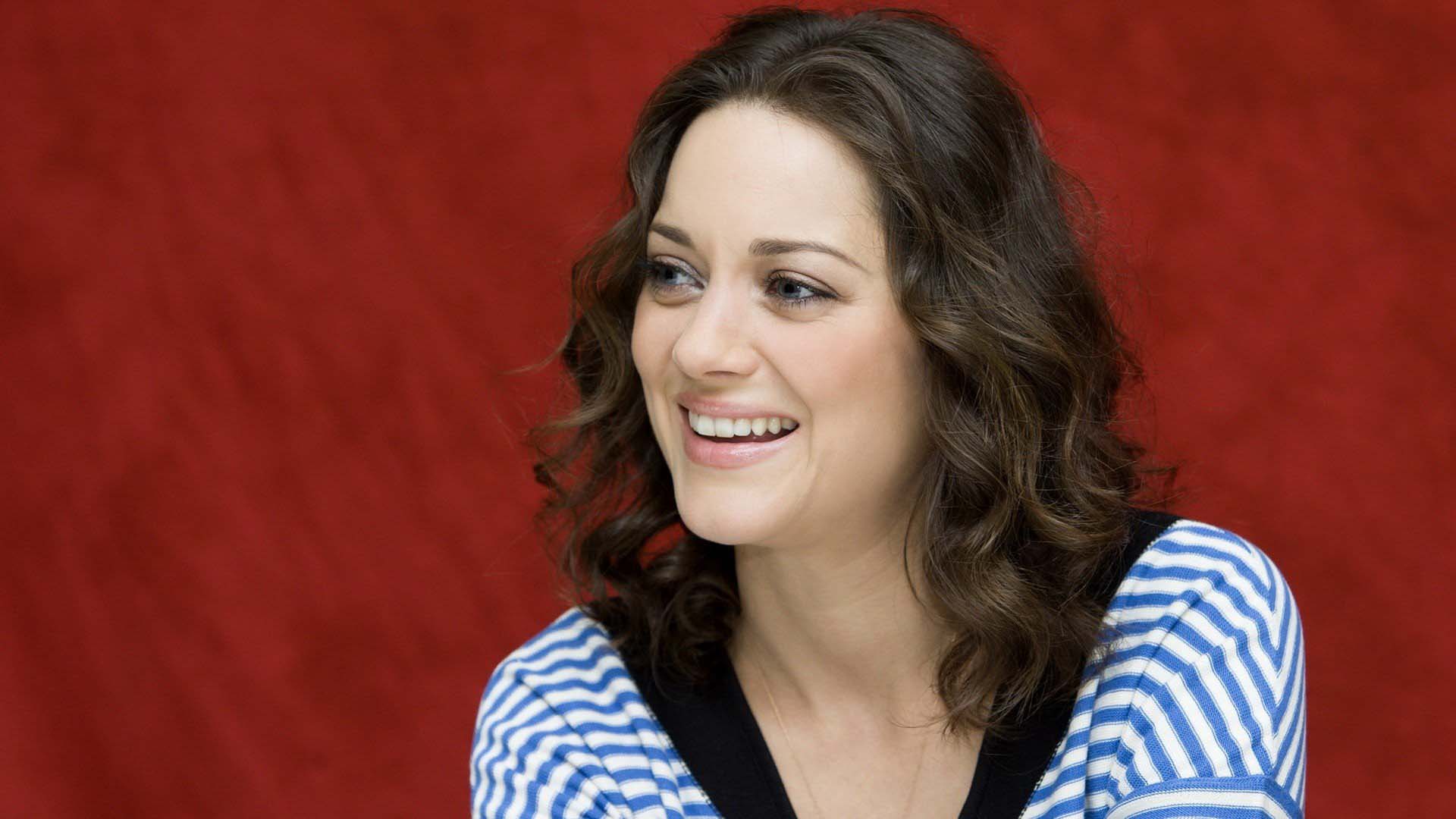 After that, in 2001, Marion starred in Pierre Grimblat’s film Lisa where she played the younger version of Jeanne Moreau’s character opposite to Benoît Magimel and Sagamore Stévenin. Cotillard appeared in Gilles Paquet-Brenner’s work Pretty Things, adapted from the work of feminist writer Virginie Despentes. There she was portraying twins of completely opposite characters, Lucie and Marie. For the outstanding role, she was nominated for the César Award for Most Promising Actress. Marion has done great movies after movies. She also worked in Guillaume Nicloux’s thriller A Private Affair starring the mysterious Clarisse.

Marion Cotillard also started to transition into Hollywood after she obtained a supporting role in Tim Burton’s film Big Fish playing Joséphine. She portrayed the character of the French wife of Billy Crudup character, William Bloom.  This was the first American film she took part in. The movie gave her a chance to work with well-known and great actors like Helena Bonham Carter, Albert Finney, Ewan McGregor, Jessica Lange, and Allison Lohman. The movie got a huge success.  Soon after that, Marion worked in 2003 the French romantic comedy film Love Me If You Dare to portray Sophie Kowalsky the daughter of Polish immigrants directed by Channel.

Her back-to-back great movies gave her a good pace to sustain in this industry. Olivier Dahan chose her to portray the French singer Édith Piaf in the movie La Vie en Rose.

Talking about her music career, Marion co-wrote and performed the song “La Fille De Joie” for her 2001 film Pretty Things where she played as a singer and also performed the song “La Conne” for the film.  Marion is an all-rounder in the singing field. She plays guitar, keyboard, and tambourine. She co-wrote the song “The Strong Ones”  and also produced it with Hawksley Workman. Her singles works are  “L’homme d’amour” in 2001.

Other than her music and acting career, she is also active in philanthropy, environmental activism, and also participated in many campaigns. Her main motive is for Greenpeace for what she has been a member of since 2001. She is also the patron of the Maud Fontenoy Foundation, a non-governmental organization, dedicated to teaching children and also preserving the oceans and seas. Marion also supports Heart Fund which is an international public charity. 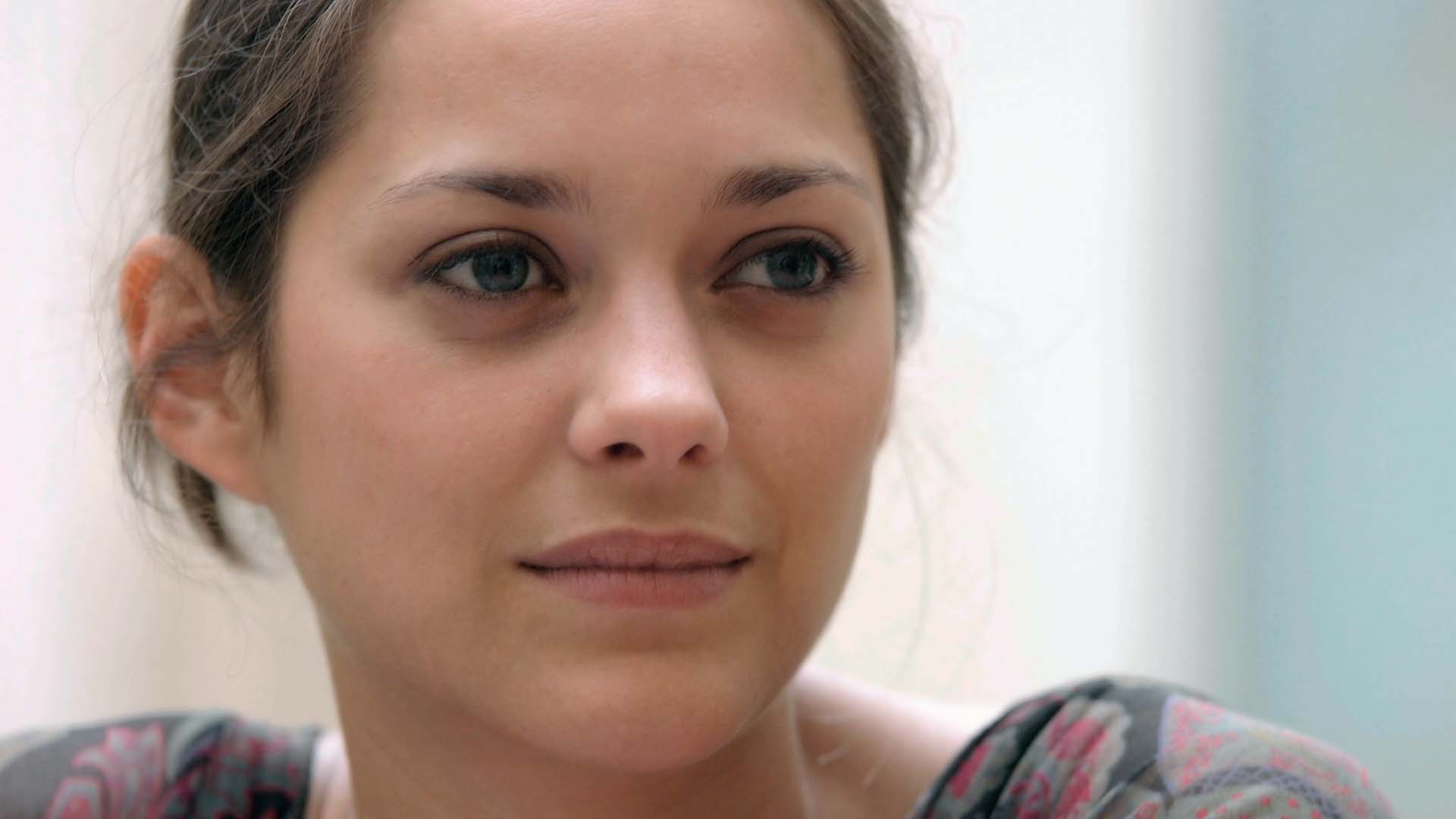 She has been in a relationship with French actor and director Guillaume Canet since October 2007. They have two children: Louise Canet and Marcel Canet.

Marion Cotillard has an estimated net worth of $40 million.