Who is Martin Truex Jr?

Martin Truex Jr is a noticeable name in sports and racing industry. He is a competitive stock car racing driver. Martin started playing his professional racing from 2001. Presently, he is a full-time racer in the NASCAR Sprint Cup Series. Furthermore, he has gained several achievements for being an outstanding racer. Moreover, car racing appeared to run in his blood as his father is also a professional car racing champion.

Martin Truex Jr. was born on June 29, 1980, in Mayetta, New Jersey, as the name Martin Lee Truex Jr. He was born to his father Martin Truex Sr., and his mother Linda Truex. Martin Jr. followed the footsteps of his father as he was also a renowned car racer of the time. Martin Sr. was a champion in the Busch North Series as he won the series. Also, he has a brother, Ryan Truex, who is also a  competitive professional car race driver, who won in the K&N Pro Series East. 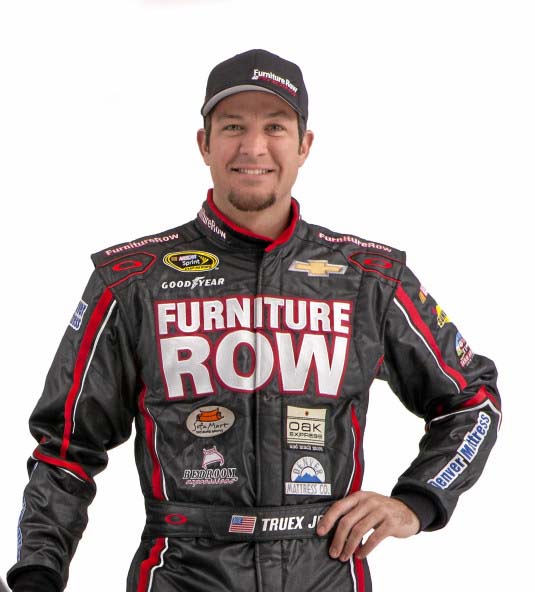 Martin grew up along with his family in the Mayetta section of the Stafford Township, New Jersey. For his education, he attended Southern Regional High School. He certified by the school in 1998.

Furthermore, he holds an American nationality, and as per ethnicity, belongs to White. With a height of 5 feet 11 inch (1.80 m), and weigh about 82 kg (180 lbs), he has been able to maintain his body fit and healthy. Martin has the star sign of Gemini.

Besides, Martin is also interested in other sports. He regularly follows Philadelphia Eagles of the NFL (National Football League), in terms of football. Likewise, he is a huge fan of the Philadelphia Flyers of the NHL (National Hockey League).

Martin Truex Jr. started his professional career after completing high school. He drove an excitement to race a car from an early age. At the age of eighteen, he started to drive go-karts at the New Egypt Speedway, situated in Central New Jersey. He started driving at the Wall Stadium, to the Modified division.

When Martin became twenty, he moved to Mooresville, North Carolina. Firstly, he resided in rent of Dale Earnhardt Jr, however later he owned a house. Eventually, he became determined for his profession to following the footsteps of his father. So, he started racing in the Busch North Series.

Since 2001, Martin started to engage in performing in the Busch series. He competed there for four years. Initially, he drove his father’s No. 56 Chevy at the Dover International Speedway. Also, during the time, he went through an accident, which made him rank in the 38th position. Likewise, in 2002, he competed for three races for his father among four, with the best finish in the 17th position. 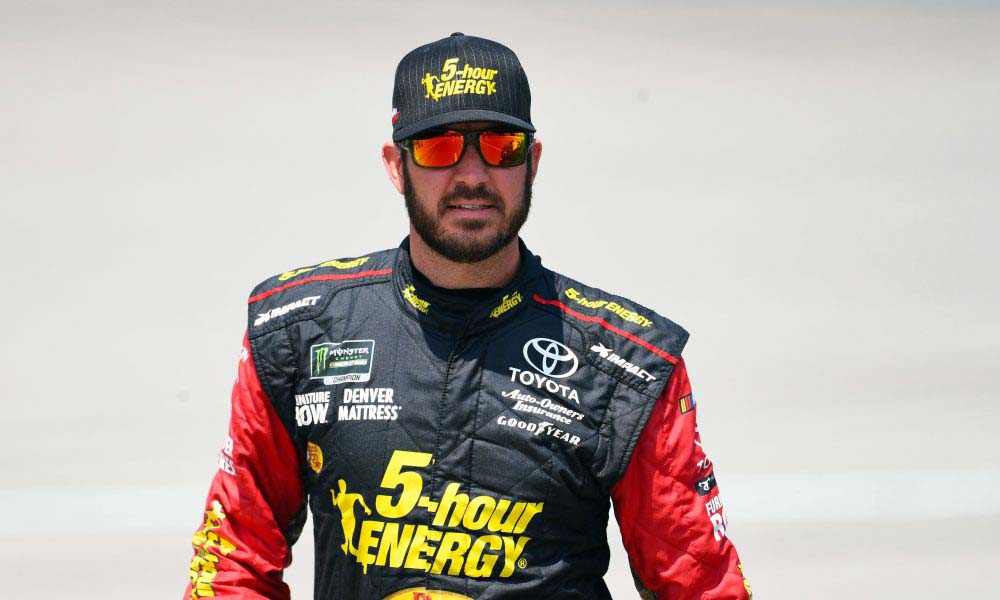 Subsequently, in 2003, Martin Jr made his highest ranking in his career. He participated in ten races and his best became the second position. In the next year, he became a full-time racer for the Chance 2 Motorsports. During the year, he competed in eight races. Moreover, during the season, he gained a victory in the professional race at the Bristol Motor Speedway. Martin Jr became the champion of the Busch Series Championship.

Similarly, winning the championship again for the second time, he proved that he is a magnificent player. Then, from 2006, he served with the Dale Earnhardt. He worked there for two years. During the time, he conquered the NASCAR Nextel All-Star Open. Likewise, Martin also triumphed the Austim Speaks 400. The collaboration of Dale Earnhardt Inc. and the Chip Ganassi Racing made him work with the Earnhardt-Ganassi Racing for a year.

Likewise, in 2019, he started his first season with Joe Gibbs Racing. However, recently, on December 9, 2019, he declared that he has separated from Joe Gibbs Racing for flourishing opportunities outside the sports. 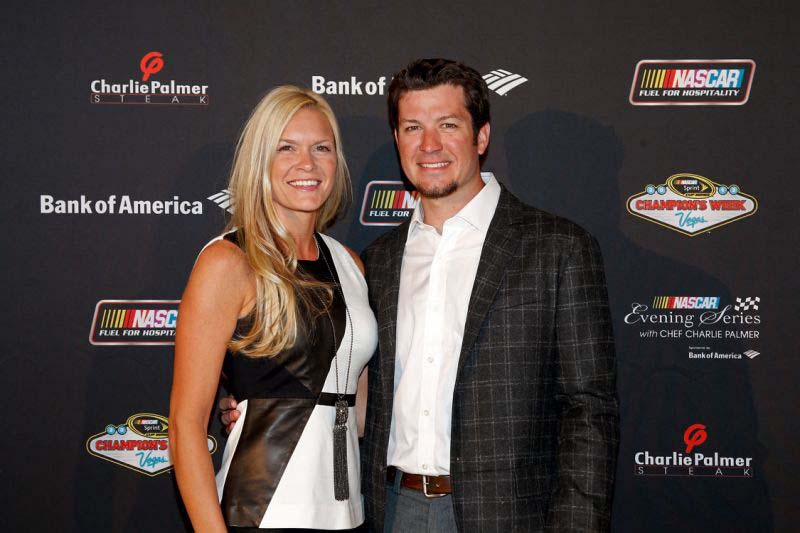 About his personal life, Martin is unmarried. However, he is in a romantic relationship with his girlfriend Sherry Pollex since 2005. Moreover, the pair began an organization named Martin Truex Jr. Foundation for encouraging children having pediatric cancer. Later, in 2014, Sherry Pollex got diagnose with Ovarian Cancer.

Furthermore, though the couple has not officially announced to be husband and wife, they have been living together for a long time. Moreover, they are carrying an example of being a perfect couple.

Despite, Martin is also active on social networking sites. He has a Twitter and an Instagram, account. Martin gives an update about himself to his fans posting pictures in his social accounts. Also, he has a huge fan following.

Martin has gained massive popularity from his professional career. Likewise, along with gaining name and fame, he has also accumulated a handsome amount of money. His net worth is estimated to be about $30 million.