Nick Jonas – A Professional Singer as well as a Songwriter, Representing The Band “Jonas Brothers”, Who Debut Studio Album was Nicholas Jonas, Released on 2005

Who is Nick Jonas?

Nick Jonas is a big name in the entertainment industry. He is a professional singer, songwriter who gained massive fame in his teenage years as a member of the Jonas Brothers. Nick is also a well-known actor and has written a few songs. He is a very talented 27-year-old personality who sings songs of pop, pop-rock, and R&B genres. 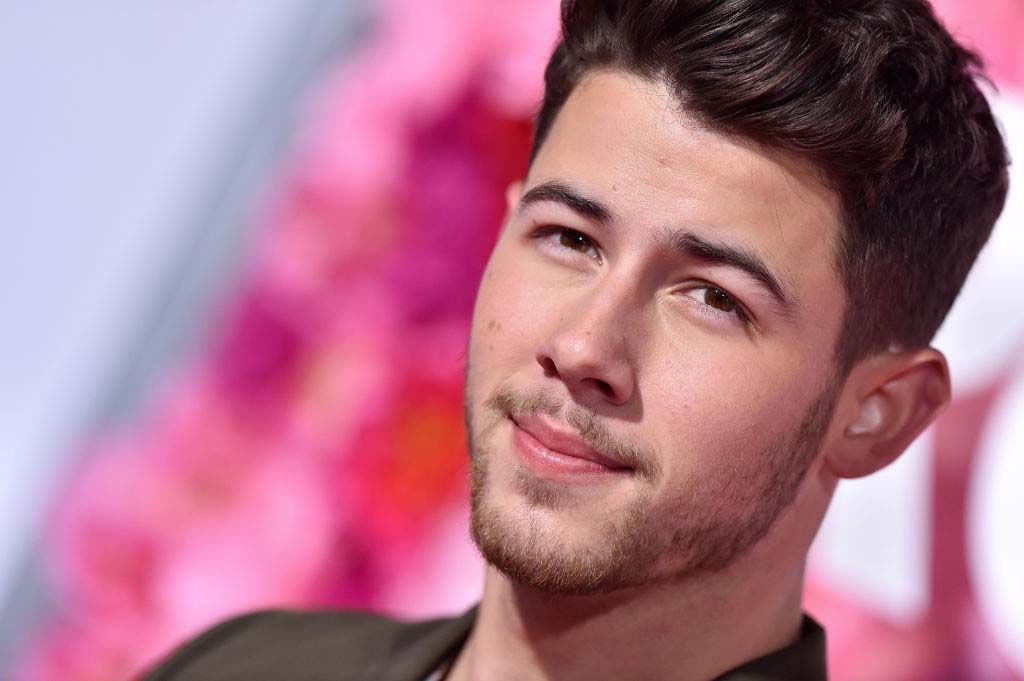 Nick Jonas was born on the 16th of September, 1992 under the name Nicholas Jerry Jonas in Dallas, Texas, United States. He is the son of Paul Kevin Jonas and Denise Miller Jonas. Paul is a singer and songwriter and musician and also was a Minister at Assemblies of God Church. Whereas Denise was a singer as well as a sign language teacher. Furthermore, Nick has three siblings, two older brothers named Joe Jonas and Kevin Jonas, and one younger brother named Frankie Jonas.

Nick’s zodiac sign is Virgo. He stands to 5 feet and 7 inches(170 centimetres) tall, and his weight is around 70 kilograms. Furthermore, his chest size is approximately 40 inches, with waist 32 inches and biceps 14 inches. Nick Jonas has a beautiful pair of dark Brown eyes with dark brown hair. He has an American nationality and follows Christianity. Talking about his educational qualifications, Nick did not attend any primary school or high school as he was homeschooled by his mother.

Talking about his favourites, Nick loves Italian food and Steak, and his favourite boy band is the Commodores. Furthermore, he loves comedian Kevin Hart and musicians Stevie Wonder, Falls Out Boy, and Switchfoot. Nick loves the colour blue and loves baseball.

Nick is an attractive male who has significant experience in dating. His first official girlfriend was Miley Cyrus, whom he dated in 2006. However, the couple soon split up. Later, Nick dated Selena Gomez. Furthermore, he then dated singer Delta Goodrem as well, with whom he broke up in 2012. In 2013, Nick Jonas started to date Olivia Culpo, a fashion influencer. However, the couple split up two years after dating. Also, he has dated a model, Kendall Jenner.

Nick then dated actress Priyanka Chopra on the 18th of July, 2018. The couple engaged immediately after a month, and they married on the 1st of December, 2018, in Jodhpur, India. 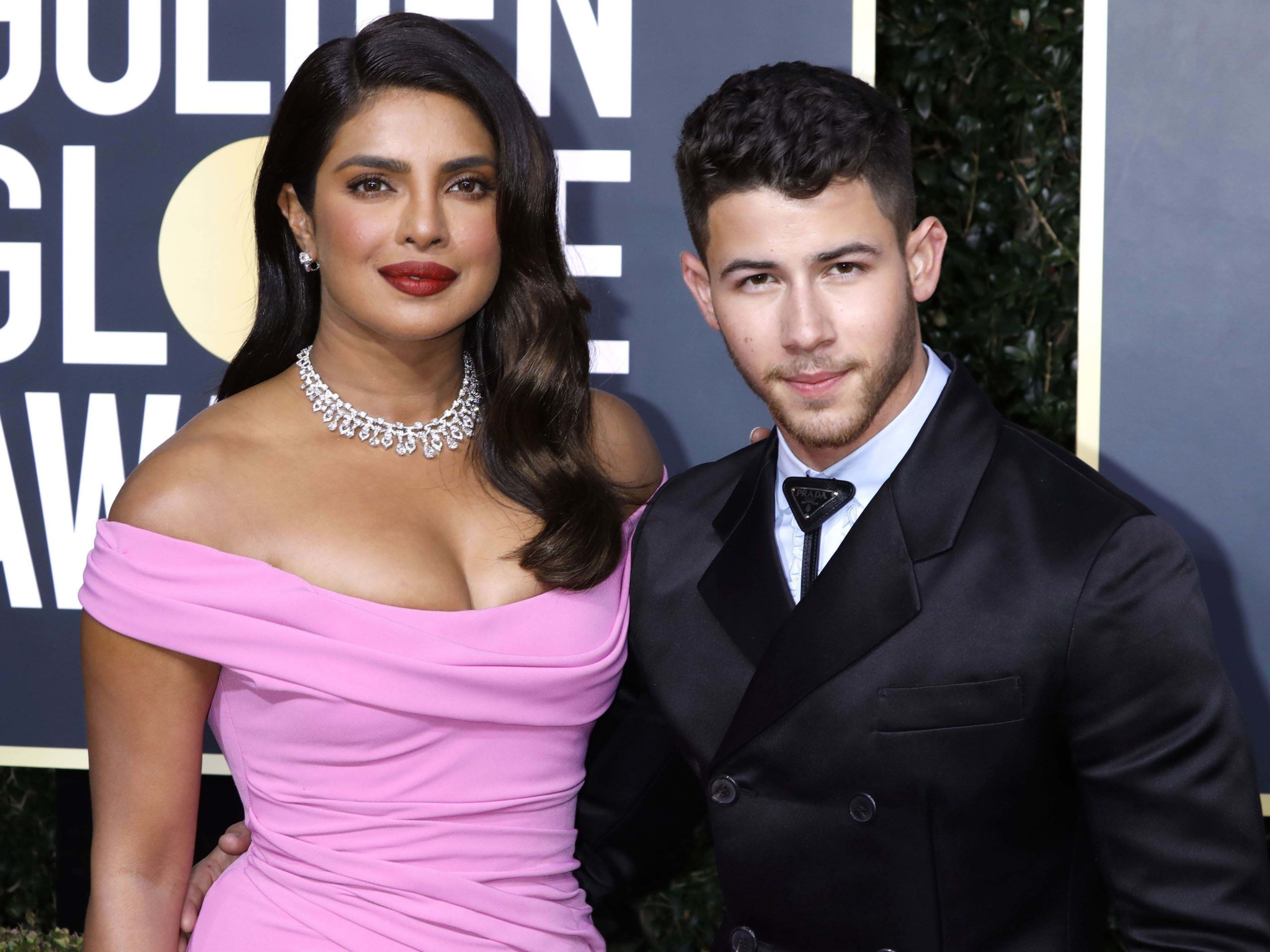 The Singing Career of Nick Jonas

Nick started singing at a young age. At first, he was recognized by show business managers, and he began to perform at Broadway and played roles like Chip Potts, Little Jake, Tiny Tim, Gavroche, etc. Jonas then signed with Columbia Records and INO in 2003. His debut studio album is titled Nicholas Jonas, which released on the 5th of September 2005. Producers like Carl Sturken and Evan Rogers worked for this album. The collection contains a total of 11 tracks namely Wrong Again, Crazy Kinda Crush on You, Joy to the World, I Will Be the Light, Don’t Walk Away, Higher Love, Please Be Mine, Appreciate, When You Look Me in the Eyes, Time for Me to Fly, and Dear God.

However, the album only released for a limited time, and then the project was cancelled. Later, Columbia Records signed Nick Jonas along with his brothers Joe and Kevin Jonas as a group. The group name was then decided to be the Jonas Brothers.

It’s About Time is the debut studio album of the group, the Jonas Brothers. It released on the 8th of August 2006 under Columbia Records in a Digital Download format. This album peaked at number 91 in the US Billboard 200 and also received an RIAA Certificate. The collection consisted of a total of 11 tracks, and Mandy was its lead single. Their second studio album was released on the 7th of August, 2007 titled Jonas Brothers. The album released under Hollywood records and contains a total of 14 tracks, and Year 3000 is the first single. 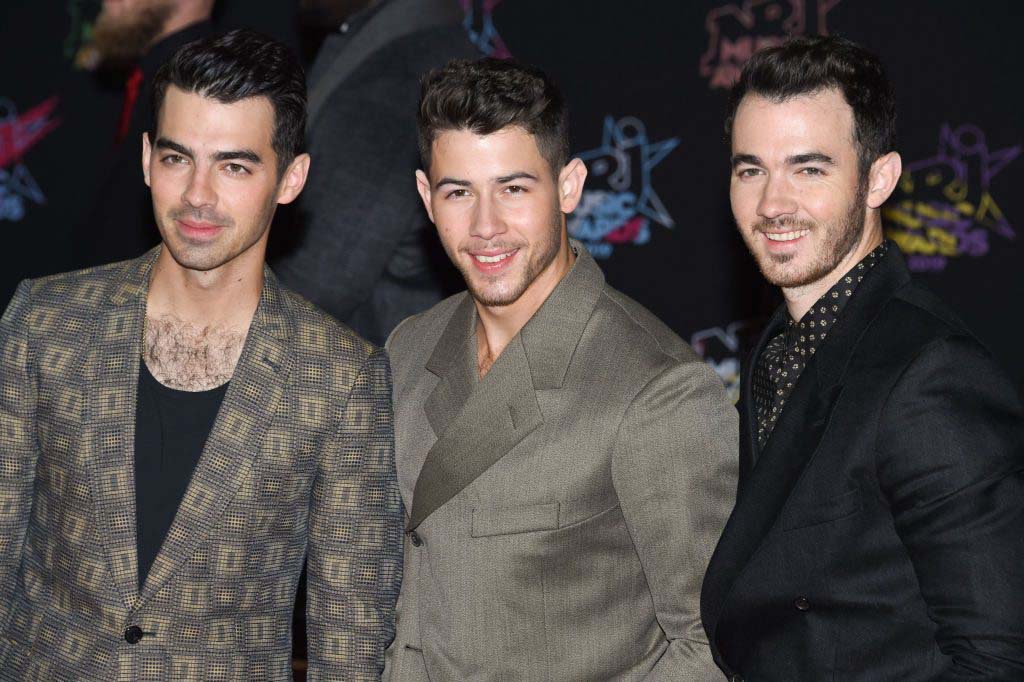 Nick Jonas’ second solo album was titled Nick Jonas, that released on the 10th of November, 2014, under Island Records. The album has a total of 11 tracks, and Chains is the lead single. This album peaked at number 6 on the Billboard 200 charts. Last Year Was Complicated is the third solo album of Nick that released on the 10th of June 2016 under Island and Safehouse Records. The album consists of 12 tracks in total and Close is the most famous track of them all, that featured Tove Lo.

The Acting Career of Nick Jonas

Nick Jonas’s debut movie was the 2008 Hannah Montana and Miley Cyrus: Best of Both Worlds Concert. Similarly, in 2009, he was a part of the Jonas Brothers: The 3D Concert Experience. In the same year, he played a voice role in the movie Night at the Museum: Battle of the Smithsonian for the role of Cherub. In 2010, Nick played the role of Marius Pontmercy in the movie Les Miserables: 25th Anniversary Concert. He then came back for the role of Doug Martin after five years in a 2015 film titled Careful What You Wish For.

The next year, he played in the movie Goat as Brett Land. Nick played two movies titled Demi Lovato: Simply Complicated and Jumanji: Welcome to the Jungle as himself and Jefferson “Seaplane” McDonough. Furthermore, Nick played a voice role of Lou in UglyDolls in 2019. In the same year, he played the role of Aviation Machinist Mate Bruno Gaido in the movie Midway and also played in the movie Jumanji: The Next Level. His upcoming film in 2021 is titled Chaos Walking, where he plays the role of Davy Prentiss Jr.

The Net Worth of Nick Jonas

Nick is a talented singer who has received massive fame since his teenage years. His net worth is estimated to be around $18 million. Furthermore, his salary is determined to be about $6 million.