Nikolaj Coster-Waldau is a Danish actor who has enthusiastically worked in the entertainment field from 1993 to date. He has done various movies, series in his native county, and his debut American film role came in 2001. Likewise, he is best known for portraying the role of Jaime Lannister in the HBO fantasy drama series Game of Thrones.’

Moreover, he is also famous for appearing in different movies like ‘Nightwatch,’ ‘A Thousand Times Good Night,’ ‘Headhunters,’ and many more. This Danish star has also received honorable accolades for his acting roles. Apart from acting, he is also a supporter of the Danish Red Cross and is associated with several humanitarian causes. 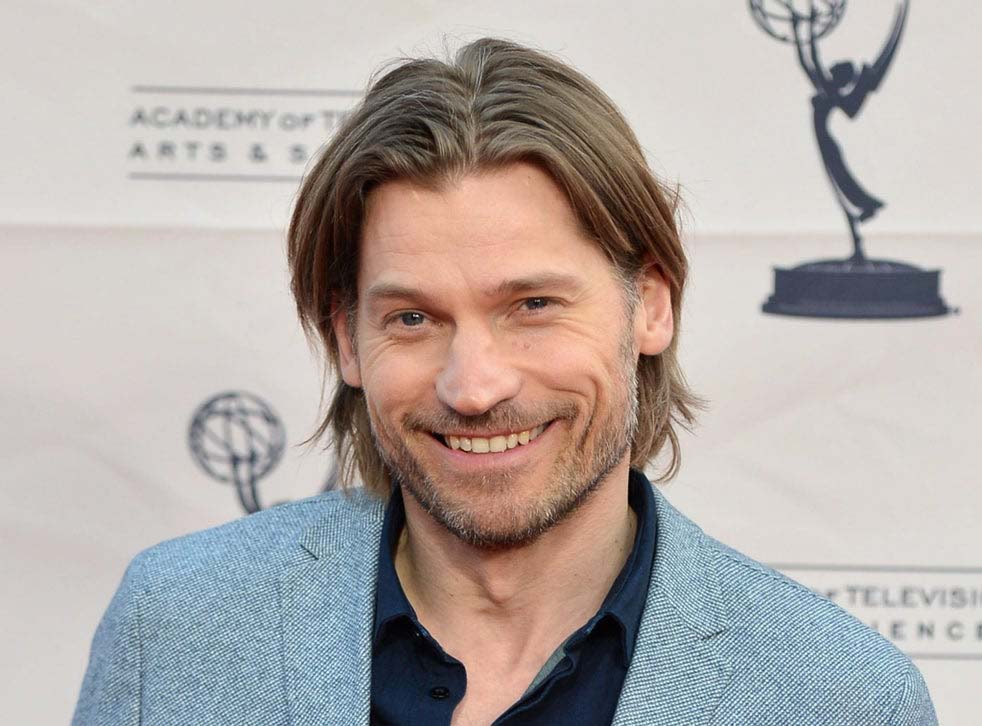 Where was Nikolaj Coster-Waldau born?

Nikolaj Coster-Waldau was born on 27 July 1970 in Rudkobing, Denmark to his parents Jorgen Oscar Fritzer Waldau and Hanne Soborg Coster. Since his parents separated during his early childhood days, he lived with his mother. Moreover, he grew alongside his two elder sisters named Dorte Coster-Waldau and Rikke Coster-Waldau in Tybjerg. Additionally, he belongs to the Leo sun sign and is currently 50 years old.

What is Nikolaj’s educational detail?

What is the distinctive feature of Nikolaj Coster-Waldau?

Nikolaj Coster-Waldau holds Danish nationality. As per his ethnicity, he belongs to white and has German ancestry. Unfortunately, this actor’s religious views are not available at the moment.

Besides this, he stands 6 feet and 2 inches (1.88m/188cms) tall and weighs around 87kgs (192lbs). Moreover, he has an athletic body type measuring 43-16-34 inches respectively. Furthermore, he has a pair of blue-colored eyes and blonde hair color.

Who is Nikolaj Coster-Waldau’s wife?

Nikolaj Coster-Waldau is living a happy married life. He shared his vows with Greenlandic actress and singer Sascha Nukâka Motzfeldt in 1998. This couple has two daughters named Filippa and Safina.

Likewise, his father-in-law named Josef Motzfeldt is a member of the Parliament of Greenland and the former head of the Community of the People party. 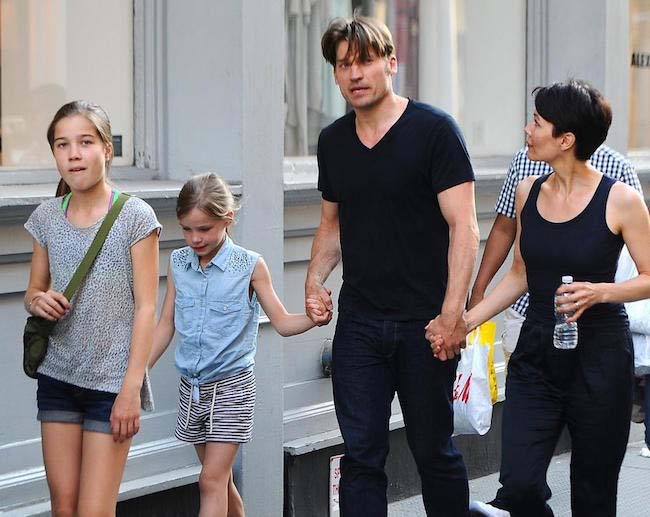 How did Nikolaj Coster-Waldau begin his career?

Nikolaj Coster-Waldau has appeared in various genres of movies. His debut film is ‘Nightwatch’ in 1994, where he played the role of Martin Bork.  Likewise, his American debut movie came in the 2001 war film named ‘Black Hawk Down’ where he played the role of Gary Gordon. He also appeared in ’24 Hours in the Life of a Woman’ in 2002, ‘Stealing Rembrandt’ in 2003, ‘Wimbledon’ in 2004, ‘The Kingdom of Heaven’ in 2005, and ‘Triple Dare’ in 2006. Moreover, he also played Bjorn in ‘The Baker’ in 2007. The next year, he co-produced the film ‘Himmerland’ and also played Thomas. Nikolaj also starred in the action-comedy film ‘At World’s End’ in 2009.

In 2011, this Danish actor became one of the American fantasy drama television series ‘Game of Thrones, where he played Jaime Lannister. He is one of the prominent points of view characters in the series and appeared in 55 episodes till 2019. Sean Bean, Emilia Clarke, Richard Madden, Iain Glen, Kit Harington, Natalie Dormer, Nathalie Emmanuel, Alfie Allen, etc., are some stars. 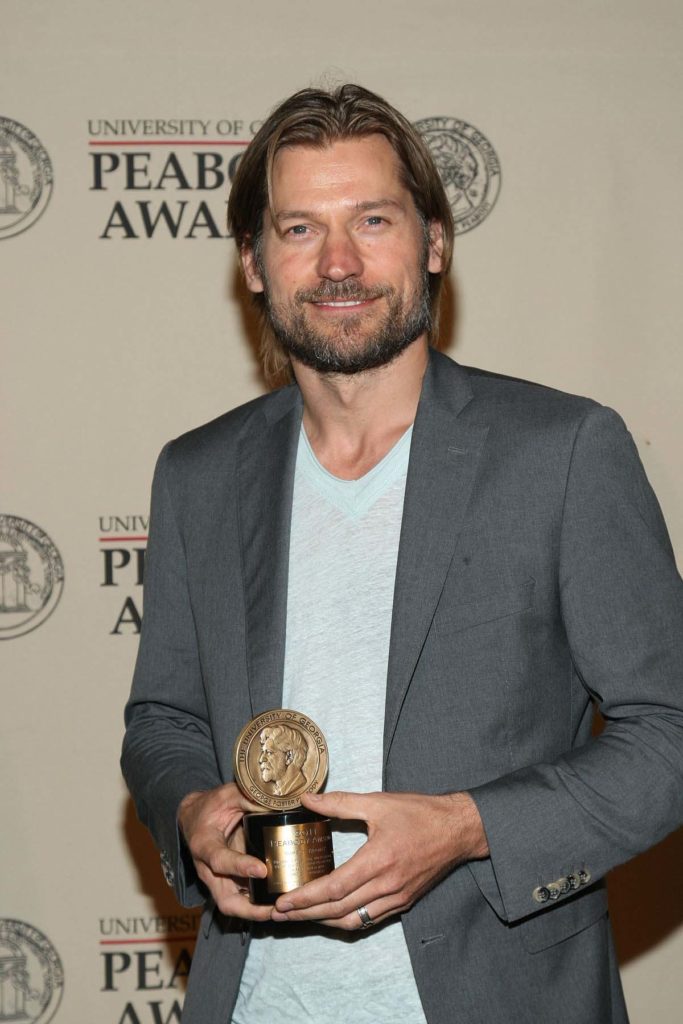 Has Nikolaj Coster-Waldau won any awards?

Nikolaj Coster-Waldau has received a total of 28 nominations, out of which he has only won 2 of them. He has won the Empire Awards in 2015 and the Nordisk Film Fond Award in 2017 for his role in ‘Game of Thrones.’

What is the Net Worth of Nikolaj Coster-Waldau?

Nikolaj Coster-Waldau is one of the famous names in the film industry. This actor has earned name and fame along with a handsome amount of money. Likewise, he primarily earns from his acting career. He has an estimated net worth of $16 million as of 2021.