Pete Davidson – Comedian and Actor, Well-Known as a Cast of “Saturday Night Live”

Who is Pete Davidson?

Pete Davidson is a well-known name in the entertainment industry. He gained the name of an American comedian and actor. The actor has been present in the industry since 2013. Pete has appeared in the MTV shows, “Wild n’ Out,” “Guy Code,” and “Philosophy.” However, he gained more attention after being a cast member of the Saturday Night Live. Also, the actor has appeared in mainstream films. Pete started as a comedian performing in the “Adam Devine’s House Party,” “Jimmy Kimmel Live!” and “Comedy Underground with Dave Attell.” 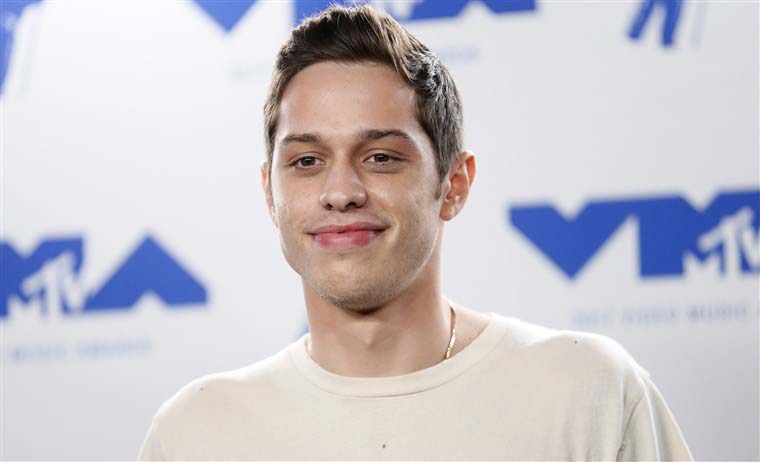 Pete Davidson was born on November 16, 1993, as the name Peter Michael Davidson, in Staten Island, New York, US. He was born to his father, Scott Matthew Davidson, and his mother, Amy Davidson. Scott served as a firefighter and died during the September 11 attack, whereas Amy worked as a school nurse. Pete grew up along with his younger sister, Casey Davidson. He has the star sign of Scorpio.

Furthermore, Pete holds an American nationality. He is of mixed ethnic group, as his father was a mix of Jewish and Catholic, and his mother had Irish ancestry. Besides, Pete, standing at the height of 6 feet 3 inches, and weighing about 83kg, he has been able to maintain his body fit and healthy. Also, his dark brown hair color and dark brown eye color reflects his incredible personality.

At an early age, Pete had grief as his father died when he was seven years old. It became hard for him to come out of that trauma. Moreover, he revealed he had suicidal thoughts. Thanks to the rap artist Kid Cudi, who saved his life to helping him come out of the woe through a morning radio show, “The Breakfast Club.”

In 20009, when he was 16 years old, the first time he performed a stand-up comedy in a Staten Island bowling alley. He had performed only because of his friends insist, and that also after smoking marijuana, some kind of psychoactive drug. He had a Crohn’s disease, and e could not perform without having marijuana. Even he says it would not be that fun to act without taking it.

Besides, for education, Pete attended St. Joseph by-the-Sea High School. Later, he transferred to the Xavierian High School, located in Brooklyn. After being certified from the school in 2012, he joined the St. Francisco College. However, to pursue his career in comedy, he left college after a semester.

Pete started gaining recognition after he appeared in the third episode of “Failosophy,” an MTV comedy series in 2013. As he did well, he got to perform in the episode “PDA and Moms,” of the reality TV comedy series, “Guy Code.” Then, he played in the program “Gotham Comedy Live.” 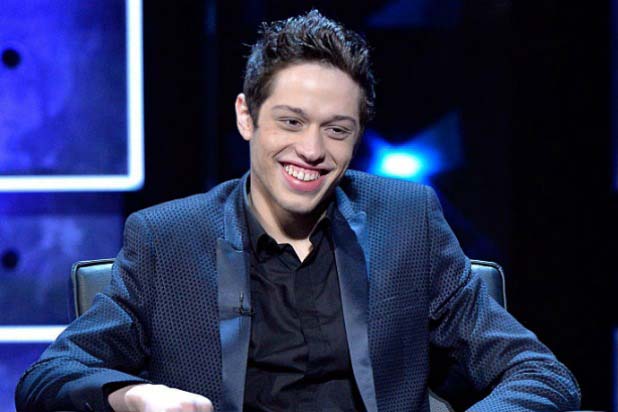 In the same year, he appeared on “Nick Cannon Presents: Wild ‘N Out.” He has appeared in 7 episodes of the TV series from 2013to 2017. Likewise, in 2013, he performed as a stand-up comedian in “Comedy Underground with Dave Attell,” “Brooklyn Nine-Nine,” “Adam DeVine’s House Party,” and “Jimmy Kimmel Live.”

Subsequently, in 2014, Pete got the role in “Saturday Night Live,” as the main cast. Also, in the year, he appeared in “Sober Companion.” In 2015, he became a roaster in the show “Comedy Central Roast of Justin Bieber,” and in “Comedy Central Roast of Rob Lowe” in 2016. Pete has appeared in several appearances as a guest including, “The Jim Gaffigan Show,” “Lip Sync Battle,” “The Guest Book,” and “Dressing Funny.”

Pete had his recent appearance in the Netflix special “Pete Davidson: Alive from New York,” and in the episode “Follow-Up Day” of the TV series “The Rooke,” as Pete Nolan.

Besides his comedy, Pete has featured in numerous films. He had the first appearance in the short film “TubbyMan” in 2013. In 2014, he appeared in the comedy-drama “School Dance,” and in the romantic comedy film “Trainwreck” in 2015. In 2018, he appeared in “Set It Up.”

Eventually, he appeared in several films in 2019. He featured in 5 films; “Big Time Adolescence,” “What Men Want,” “The Dirt,” “The Angry Birds Movie 2,” and “The Jesus Rolls.” Furthermore, he has two upcoming films, “The King of Staten Island,” and “The Suicide Squad,” which is supposed to be released in 2020 and 2021, respectively.

Regarding his personal life, he is unmarried. However, he has dated many high profile celebrities. In 2014, Pete had been linked up with a comedian Carly Aquilino, though after a year, they broke-up. Then in 2016, he dated Cazzie David and separated after two years of relationship.

Pete also gained some popularity from his personal life when he confirmed his engagement to the world-wide famous singer Ariana Grande in June 2018. However, after four months, they called off their engagement. 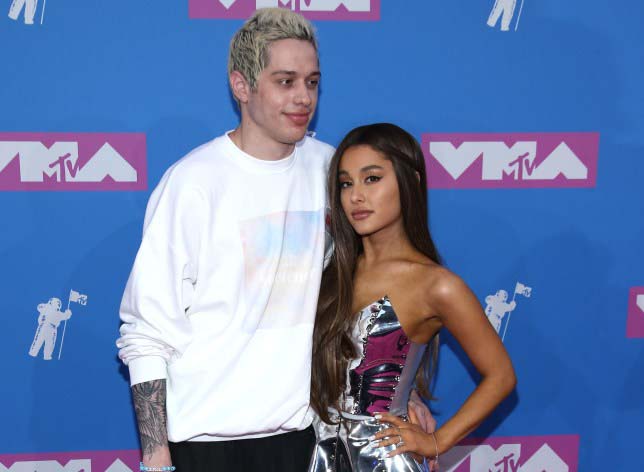 Later, Pete was in a relationship with an actress Kate Beckinsale, though after four months, they broke up. Also, the actor dated an actress Margaret Qualley, though broke-up after a month.

Pete Davidson is one of the comedians who has earned massive popularity. Likewise, along with gaining name and fame, he has been able to make a decent amount of money. As of 2020, his net worth is estimated to be about $1 million.