Rebecca Breeds is an Australian actress who has worked in the entertainment industry since 2000 to date. She initially landed her acting carer in the commercials and then eventually played in the Australian film industry. Following her fame, she also appeared in the Hollywood industry and played in American television series.

Moreover, she has also played in Bollywood. This actress is well-known for acting in the Australian TV drama series ‘Blue Water High.’ She played Cassie Cometti. Likewise, she is also a screenwriter who has worked on various scripts. Let us learn more about the actress’s biography. 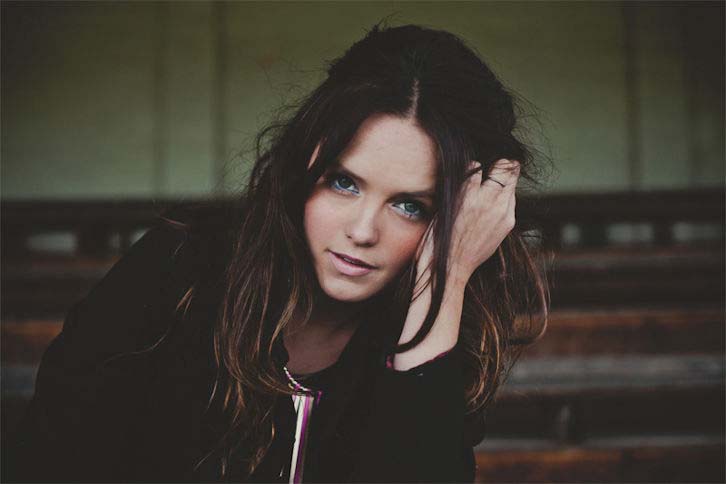 Where was Rebecca Breeds born?

Rebecca Elizabeth Breeds was born on 17 June 1987 in Sydney, New South Wales, Australia. Her parent’s information is not made disclosed. She also has two brothers named Matthew Breeds and Benjamin Breeds. Additionally, she is currently 33 years old with a Gemini star sign.

What is Rebecca’s educational detail?

Rebecca Breeds attended St Andrew’s Cathedral School. This actress had an early interest in acting. She then enrolled at the University of New South Wales. Likewise, she pursued a double degree in music and performing arts for the first 6 months and dropped out of her studies to join a film in which she received the role.

What are Rebecca Breeds’ distinctive features?

Rebecca Breeds holds an Australian nationality, and as per her ethnicity, she is White. However, she has not disclosed anything about her religious views.

She stands 5 feet and 3 inches (160cm/ 1.60m) tall and weighs around 50kg (110lbs). She has a slim body type with a petite physical appearance. Moreover, she has a pair of green-colored eyes and light-brown-colored hair.

Who is Rebecca Breeds husband?

Rebecca Breeds began her relationship with actor Luke Mitchell in 2009. After dating for 3 years, they engaged in May 2012. This couple then tied a knot in January 2013. 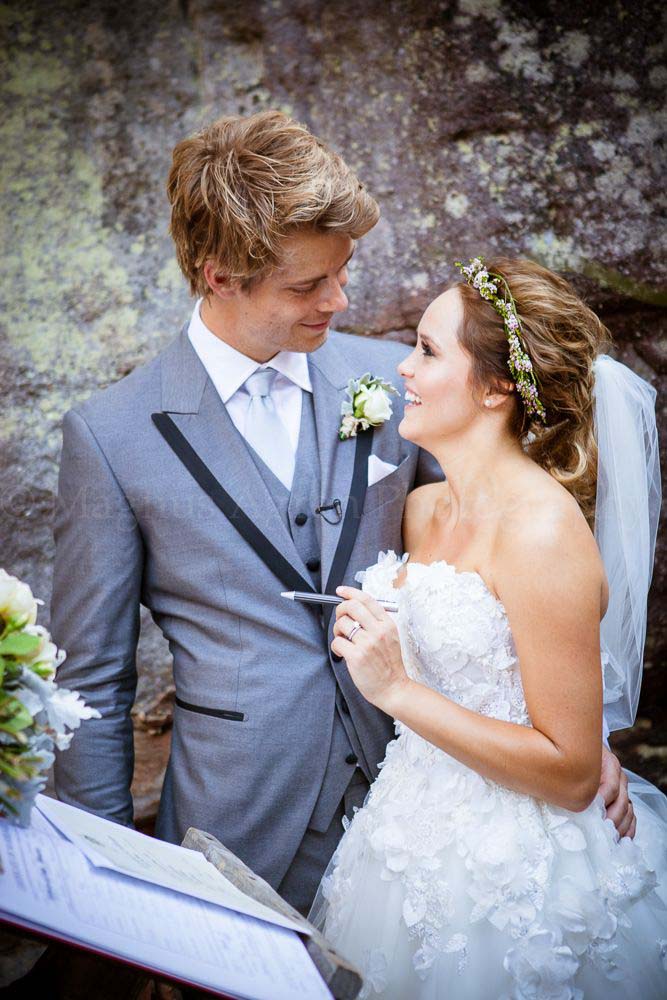 How did Rebecca Breeds begin her career in acting?

Breeds landed her debut film role in the drama feature film ‘Newcastle,’ where she played the role of Leah Pontin in 2008. She then appeared in the short film ‘Scent’ in 2011. In the year 2012, she played in the Bollywood film ‘Bhaag Milkha Bhaag’ as Stella. After this, she appeared in the romantic comedy film ‘Three Summers’ as Keevey in 2017. Likewise, she then played the role of Sally in ‘Slam’ in 2018. This actress has also served as a writer and executive producer of the short film ‘Air.’

Rebecca Breeds played her first television series in ‘Water Rats’ in 2000. After this, she played in ‘Blue Water High,’ which ran from 2006 to 2008. She appeared in a guest role in season 2 as Tina, whereas she had the main role in season 3 as Cassie Cometti. Moreover, she also played the role of Ruby Buckton in the soap opera named ‘Home and Away’ from 2008 to 2012. She also landed the main role in the sitcom ‘We Are Men’ as Abby Russo in 2013. This actress also played the recurring role in ‘Pretty Little Liars’ from 2015 to 2017 as Nicole Gordon and in ‘The Originals’ as Aurora de Martel from 2015 to 2016.

Likewise, we could also see her in ‘Molly’ as Camille and in ‘Miranda’s Rights’ as Miranda Coale in 2016. She also had an episode role in ‘The Brave’ in 2017. After this, Rebecca played in ‘The Code’ as NCIS Agent Scout Manion in 2019. In 2021, she portrayed the central role of Clarice Starling in ‘Clarice,’ and this series is still running to date. Talking more, she has shared the screen with various artists in all of the mentioned series. They are Joseph Morgan, Daniel Gillies, Danielle Rose Russell, Kal Penn, Chris Smith, Jaime Murray, Kate Bell, Cariba Heine,
Nina Dobrev, Nick Sandow, Michael Cudlitz, Anna Wood, and many more. 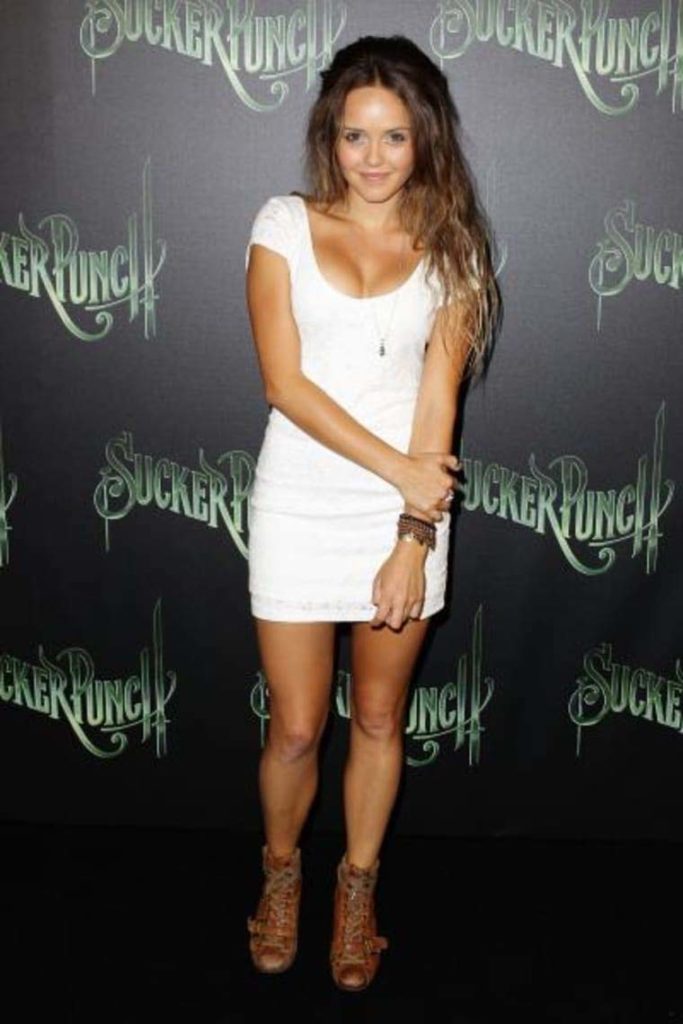 Has Rebecca Breeds won any awards?

How much is the Net Worth of Rebecca Breeds?

Rebecca Breeds is a famous name in the entertainment industry. She has achieved fame, reputation, and popularity. Moreover, she has also earned a handsome amount of money. She has an estimated net worth of $10 million as of 2021.