An English actor and voice actor well-known for his voice role in the video game series 'Legacy of Kain.'

Who is Simon Templeman?

Simon Templeman is an English actor and voice actor who has actively worked in the entertainment industry since 1983 to date. This actor is mostly known for his voice roles in different animated TV series, movies, and video games. Likewise, he is well-known for his voice role in the video game series ‘Legacy of Kain’ where he voiced Kain. Moreover, he has also appeared in various series where he had a small role. He initially started his career appearing in an episode of ‘The Professionals’ as Neville Grant in 1983. Simon is also a nominee of the Behind the Voice Actors Awards in 2013 for his voice role. 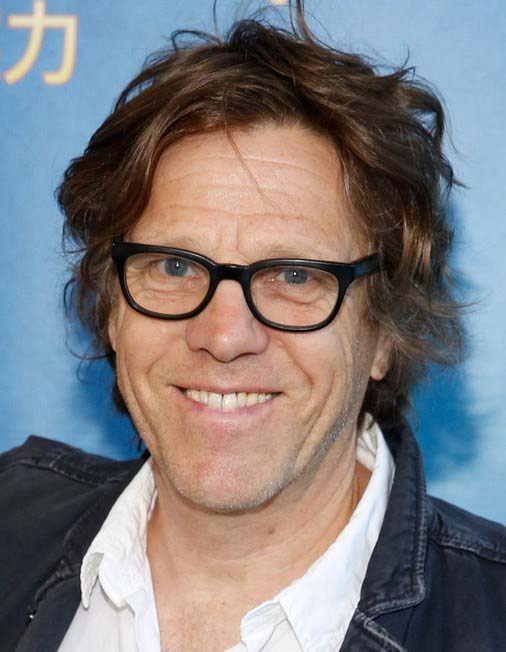 Simon Templeman is also known as S.A Templeman and Simon Templeton. He was born on 28 January 1954 in Sussex, England. His family background is not made public by the actor. Additionally, he is currently 67 years old with an Aquarius star sign.

Simon Templeman has not disclosed anything on the Internet about his educational qualifications.

Simon Templeman holds a British nationality and as per his ethnicity, he is White. Besides this, he stands 5 feet and 11 inches (180cm/1.80m) tall and weighs around 88 kg (194lbs). He has an average body type. Moreover, he has a pair of grey-colored eyes and dark brown colored hair.

Simon Templeman is a happily married man. He tied a knot with actress Rosalind Chao. This couple parents two children. 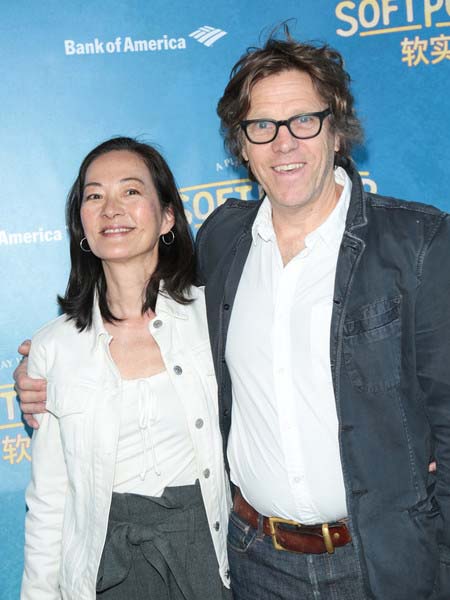 Moreover, Simon has also lent his voice in various video games. One of his popular voice roles is in the video game series called ‘Legacy of Kain’ where he voiced over Kain. Furthermore, he has also voiced over in various franchises like ‘Star Wars: Knights of the Old Republic’ in 2003, ‘The Lord of the Rings: The Battle for Middle-earth’ in 2004, ‘The Lord of the Rings: Conquest’ in 2009, ‘Dragon Age: Origins’ in 2009, and many more. His recent work is ‘Fallout 76’ in 2018 as Derek Garrison, Mothman Cultists. 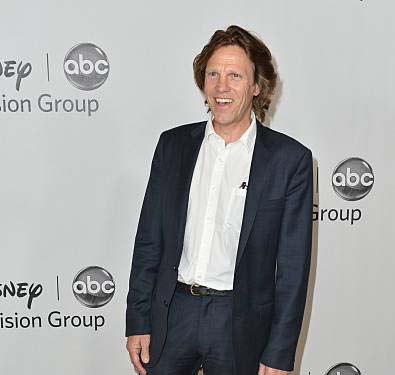 Simon Templeman has not won any awards. But he has received the nomination from the BTVA Video Game Voice Acting Award in 2013 for his voice role in ‘Darksiders II’ shared with the crews.

Net Worth of Simon Templeman

Simon Templeman has an estimated net worth of $2 million as of 2021.