Asa Butterfield- Professional actor well-known for his roles in movies Hugo, The Boy in Striped Pyjamas and series Sex Education

Who is Asa Butterfield?

Asa Butterfield was born on April 1, 1997, with the name Asa Maxwell Thornton Farr Butterfield in Islington, London, England. His parents are Sam Butterfield and Jacqueline Farr. Talking about his family background, Sam is an advertising copywriter, whereas Jacqueline is a psychologist.  Furthermore, Asa has one sibling, an older brother named Morgan Butterfield. He also has two step-siblings, one half-sister from his mother’s side named Marlie and one half-sister from father’s side named Loxie. Asa is British by nationality. Talking about his educational qualifications, Butterfield is a high school graduate. He received his A-Level results in 2015, where he got 3 A’s, 1 A*, and 6 B’s.  Butterfield also attended Young Actors Theatre Islington to improve his acting. 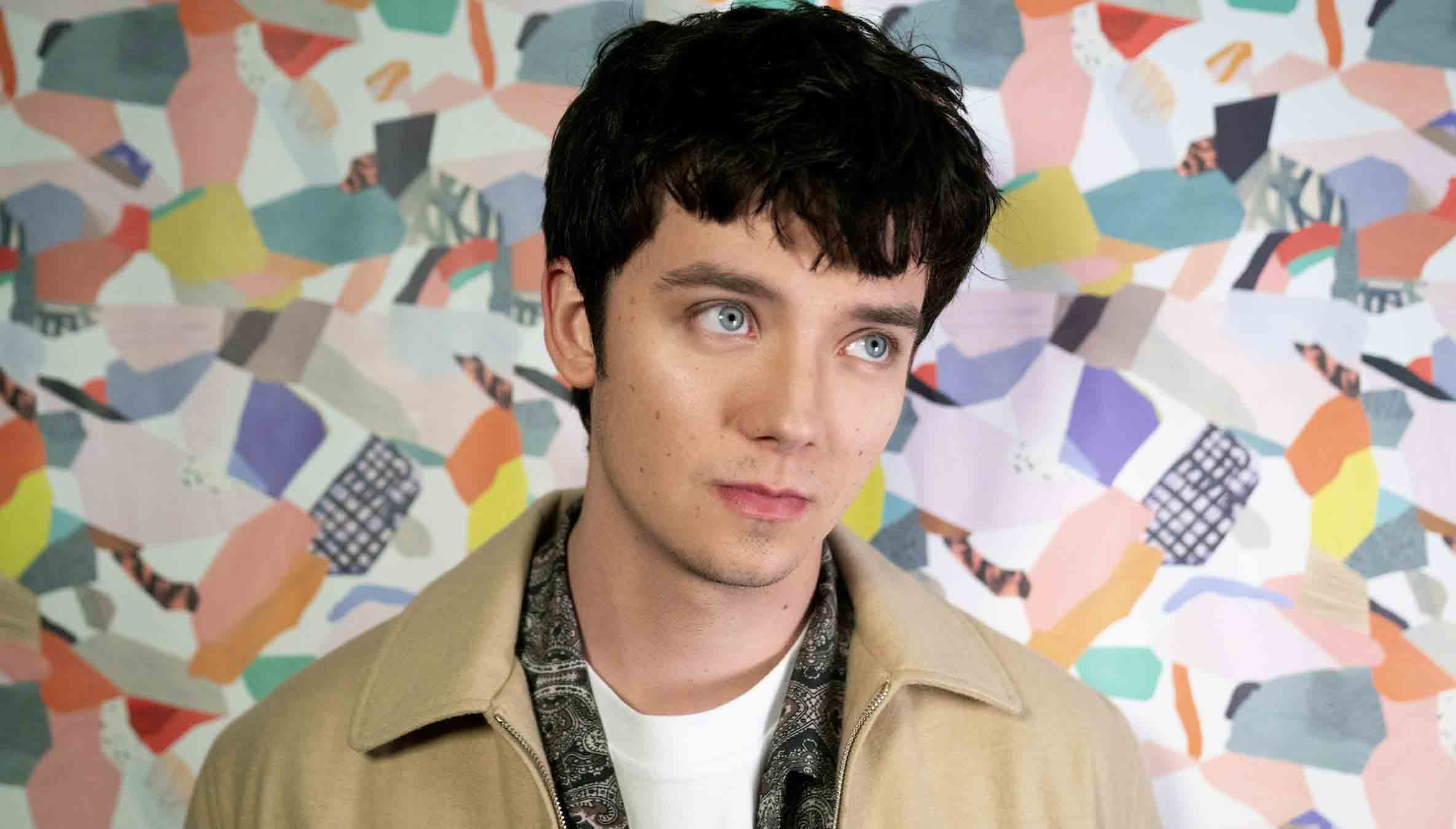 Butterfield loves music and traveling. He finds Paris as his favorite destination. Furthermore, his favorite actor and actress are Tom Cruise and Jennifer Lawrence, respectively.

Asa previously dated Ella Purnell, an actress and former co-star from Home for Peculiar Children. In 2017, he was briefly linked with actress Nina Dobrev. However, it was not confirmed and taken as a false rumor. As of present, Asa is single. 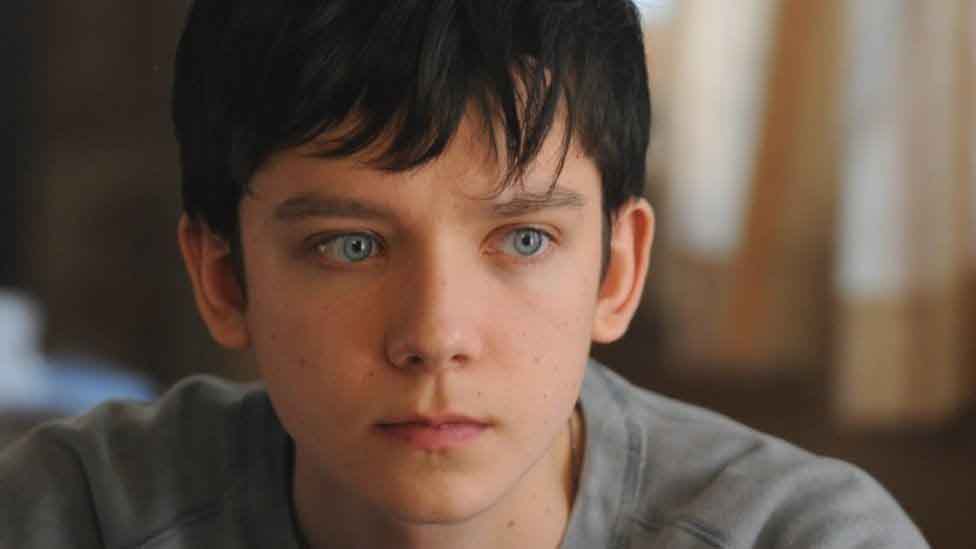 Asa then played in the movie Hugo directed by Martin Scorsese and produced by Graham King, Timothy Headington, Martin, and Johnny Depp in 2011. This movie was Martin’s first movie he shot in 3D, where Butterfield played the role of Hugo  Cabret. Two years later, he played the leading role of Ender Wiggin in the film Ender’s Game. Butterfield then played the role of Nathan Ellis in the movie X+Y, which is also known as A Brilliant Young Mind. In 2015, he played in the movie Ten Thousand Saints as Jude Keffy-Horn.

Asa then appeared in the fantasy movie Miss Peregrine’s Home for Peculiar Children in 2016 as Jacob “Jake” Portman. He played three movies in 2017 titled The House of Tomorrow, Journey’s End, and The Space Between Us as Sebastian Prendergast, Jimmy Raleigh, and Gardner Elliot respectively. In 2018, he played the role of Calvin Lewis in the romantic comedy-drama film titled Then Came You alongside Maisie Williams and Nina Dobrev. He then played the roles of Stillman and Willoughby Blake in movies titled Time Freak and Slaughterhouse Rulez respectively. Butterfield then played the role of Finn McCreadie in the British satirical movie titled Greed in 2019. 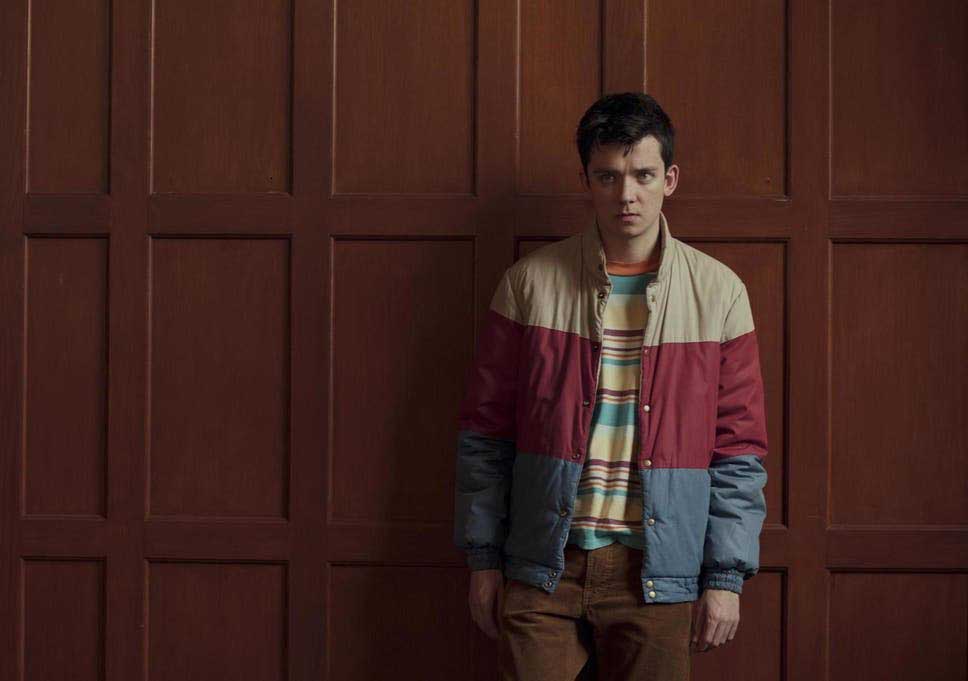 Butterfield appeared in the television film After Thomas as Andrew in 2006. Two years later, he played the role of Donny in one episode of Ashes to Ashes titled Episode 6 of the first season. He then appeared in 3 episodes of Merlin as Mordred from 2008-09. In 2017, Asa played the voice role of Space Controller Conrad in the program Thunderbirds Are Go in one episode. He is currently playing the main role of Otis Milburn in the British comedy-drama web television series titled Sex Education since 2019.

Asa Butterfield has been nominated for nine awards in total and won one award. His first award is the 2011 Las Vegas Film Critics Society for the Best Youth in the Film category for his role in the movie Hugo.

Asa has made himself known to the world by his wonderful acting skills from such a young age. His net worth is estimated to be around $5 million. Butterfield earns money by his appearances in movies and other endorsement deals.