Who is Matthew Perry?

Matthew Perry is a famous actor, comedian, screenwriter, and producer. He is best known from his portrayal of Chandler Bing from the TV sitcom ‘Friends, ‘ which ran for 10 consecutive years from 1994 to 2004. He has received several nominations and awards for his outstanding performance. Matthew has won the award for the best lead actor in a television movie ‘The Ron Clark Story.’ He usually worked for a movie based on a comedy genre. He not only showed up in TV series but also in various films like ‘Fools Rush In,’ ‘The Whole Nine Yards’ and its sequel ‘The Whole Ten Yards,’ ‘Three to Tango,’ ‘Almost Heroes’ and ‘Serving Sara.’ 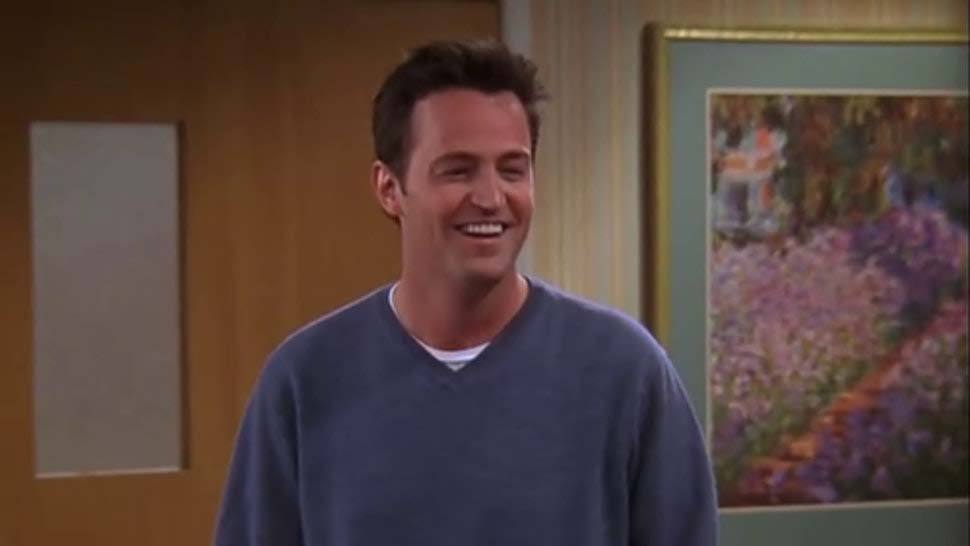 Matthew Langford Perry was born on 19 August 1969 in Williamstown, Massachusetts, the United States with the star sign Leo. Matthew is currently 51 years old. He was born to father John Bennett Perry and his mother, Suzanne Morrison. John was a professional actor, whereas Suzanne worked as a press mediator of the Prime Minister of Canada. As his parents separated, he spent his childhood with his mother and moved to his father as a teenager.

Matthew Perry had two main passions growing up, and they were acting and playing tennis. Matthew was brought up by his mother, where he became a top-ranked junior tennis player in ‘Rockcliffe Park Public School’. His passion for acting started developing after moving to Los Angeles to his father’s place at the age of 15. Perry performed in several high schools plays in The Buckley School, where he attended high school. Also, he was a keen tennis player who ranked 17th nationally in the junior singles category and 3rd in the double category.

Matthew Perry is a Canadian-American actor who belongs to French-Canadian, English, Irish, German, Swiss-German ethnicity. He is a non-religious man though it is said that he has some Jewish heritage. Matthew has a pair of brown-colored eyes and salt paper colored hair. He stands 6 feet (1.83m/183cm) tall and weighs around 66kgs (145.5lbs).

He gained more popularity when he played the role of ‘Chandler Bing’ in the famous sitcom ‘Friends’ that ran for ten seasons from 1994 to 2004. This series was about a group of friends in New York, which had a great commercial and critical success. In the series, she starred alongside Jennifer Aniston, Courteney Cox, Lisa Kudrow, Matt LeBlanc, and David Schwimmer. 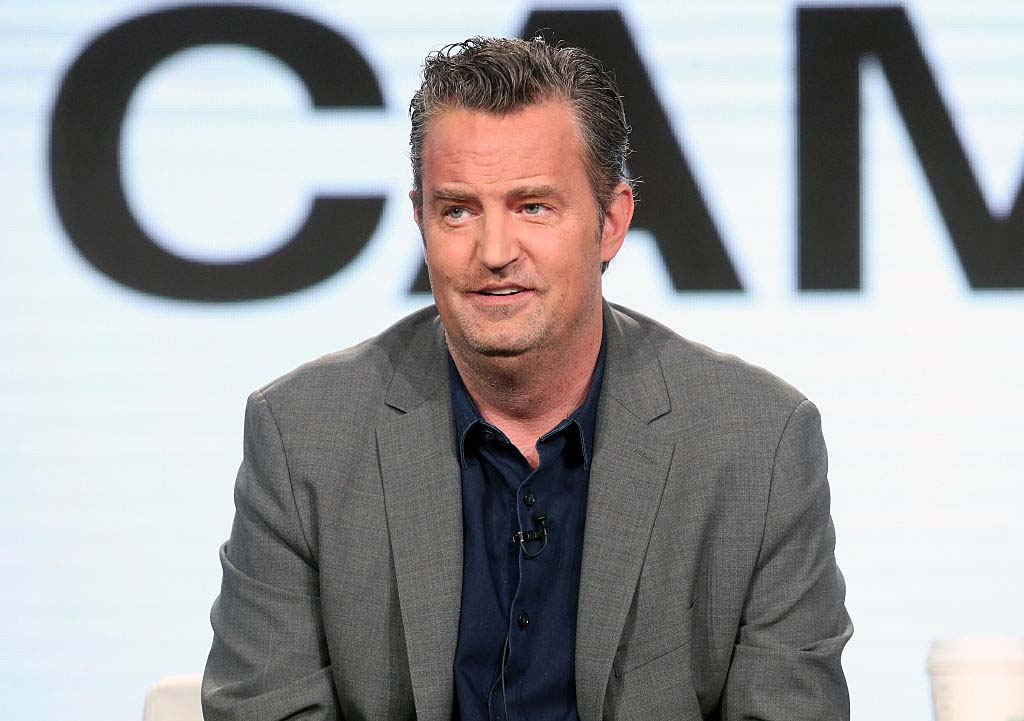 Perry seized the acting opportunity after being offered a leading role in the TV series ‘Boys Will Be Boys (1987). While in the university, he received an offer for a major role for the TV show called ‘Second Chance.’ He has appeared in 21 episodes of the show and made his acting career visible.

Later, he became a cast in the movie named ‘A Night in the Life of Jimmy Reardon’ as ‘Fred Roberts’ in 1988. However, the movie did not achieve grand success at the box office. In 1990, he played the role of a cop in the CBS sitcom “Sydney.” During the early 90’s he featured in different television movies like ‘Call me Anna’ ‘Deadly Relations’ and ‘Parallel Lives.’

The actor was more into the comedy genre. He starred in a crime comedy movie ‘The Whole Nine Yards, ‘ which became a thriving commercial movie. This movie also had a sequel ‘The Whole Ten Yards,’ and yet again, he reprised his role excellently. But, somehow, the film could not collect more for a box office.

Later in 2006, he played the lead role in “The Ron Clark Story.” In 2011, he became a co-creator for sitcom ‘Mr. Sunshine’ and played his role as ‘Ben Donovan, ‘ which had a really short lifespan and canceled due to low ratings. Matthew had his ups and downs in his career. Meanwhile, he starred as ‘Ryan King’ life about a radio host who tries to move on after the death of his wife in the sitcom “Go On.” This show aired from 2012 to 2013.

He also did a guest appearance in the ‘CBS’ drama The Good Wife. Also, he reprised his character as an attorney in the sequel to the drama ‘The Good Wife,’ which later renamed to ‘The Good Fight.’ Then in 2014, he played the lead role in a play named The End of Longing. Furthermore, he made his debut in British TV and showed up in “The Dog Owner”. According to Perry, ‘ Friends was a magical thing, and no one’s going to ever have anything like that again.’

Matthew Perry is an unmarried man. It is said that he had secretly dated an actress Lizzy Caplan for six years; however, he broke up with her in 2012 as he did not want to get married. He was also in a relationship with Julia Roberts for a long period. Talking about the present, he is not dating anyone, and his personal status has been disclosed. He had some drug and alcohol issues and often visited rehab centers. This did not end, which led him to undergo an abdominal surgery from which he took a long time to recover. 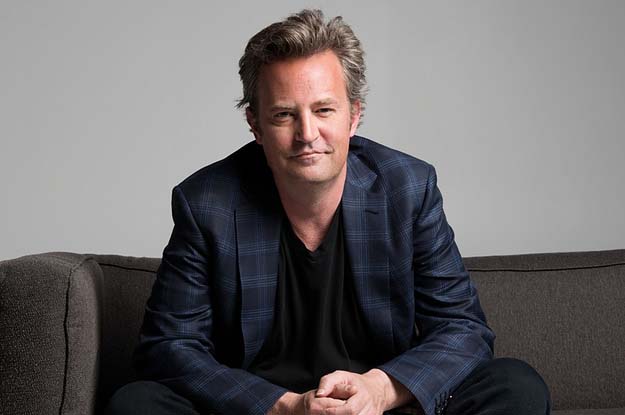 Matthew Perry won the ‘Screen Actors Guild Award’ for outstanding performance by an Ensemble in a Comedy Series for ‘Friends’ in 1995. He also received the ‘Teen Choice Award’ for ‘Choice TV Actor – Comedy’ for the role in ‘Friends.’

Matthew is living a luxurious life. He is a successful person earning a handsome amount of money. Not only money, but he has also achieved fame and name. He is known as the richest celebrity in the television industry. As of 2020, his net worth is approximately is $120 Million.

James Charles- An American Beauty YouTuber With the Highest Subscriber, and the First Male Ambassador for CoverGirl

James Charles- An American Beauty YouTuber With the Highest Subscriber, and the First Male Ambassador for CoverGirl