Dwayne Johnson – A Retired Professional Wrestler, Known as The Rock

Who is Dwayne Johnson?

Dwayne Johnson is a big name in the entertainment industry. He is a very famous retired professional wrestler, who used to be known as The Rock. Currently, he is an actor as well as producer. This 42-year-old actor has now become one of the most successful box-office stars of all time. 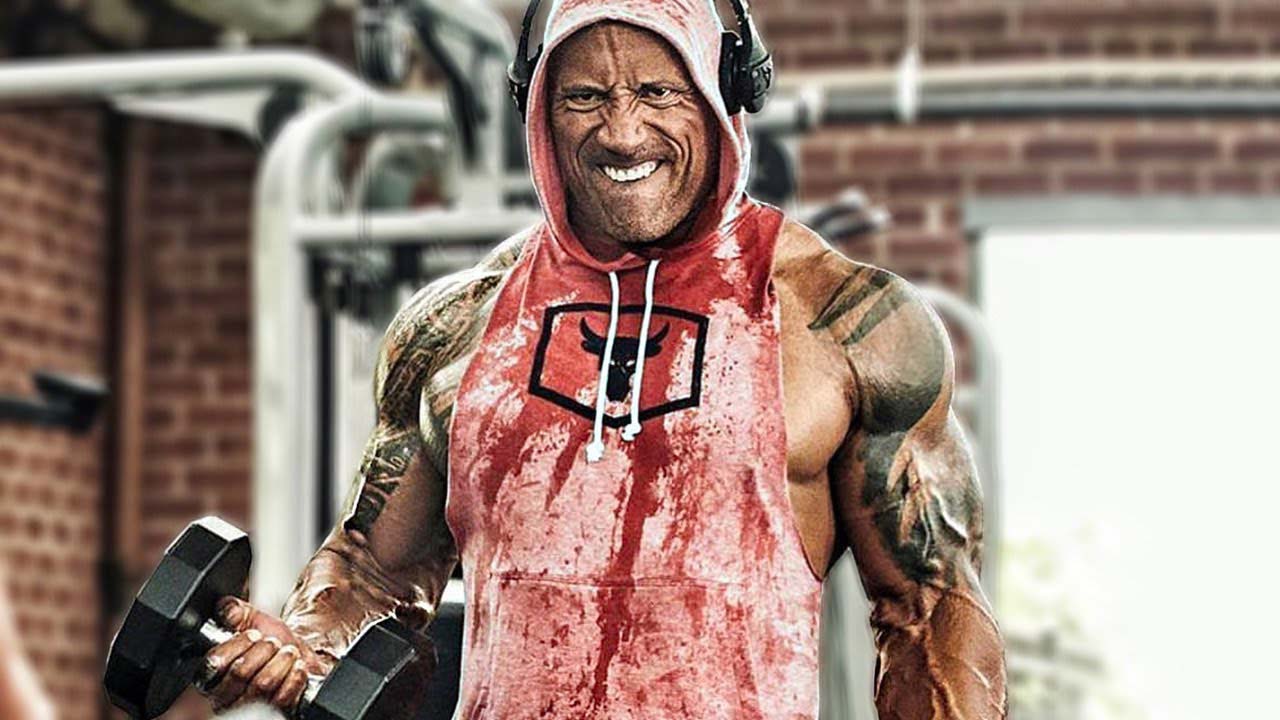 Dwayne was born on the 2nd of May, 1972 in Hayward, California, U.S. He was born to Ata Johnson and Rocky Johnson. His father is also a retired professional wrestler. Dwayne has a line of family who played wrestling. Dwayne was married to Dany Garcia on the 3rd of May, 1997. The couple has a child together. However, the couple split up on the 1st of June, 2007. He then dated Lauren Hashian in 2006 and the couple married on the 18th of August, 2019. The couple has two children together. 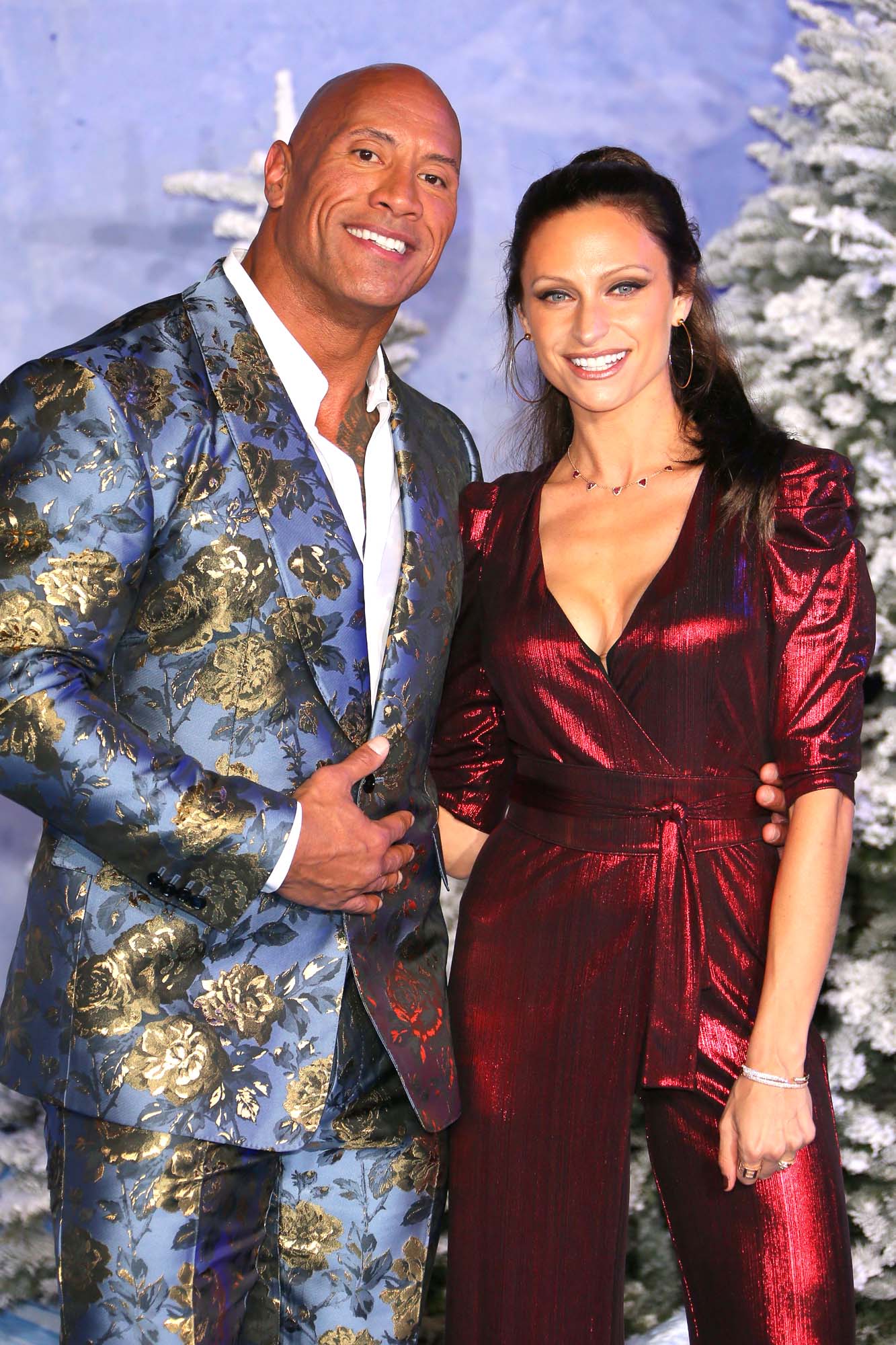 The Career of Dwayne Johnson

Johnson used to play college football for the University of Miami. He played the position of Defensive Tackle for his college team. Johnson then started his career as a professional wrestler. He participated in various tryout matches of the WWF and signed a contract with them in the summer of 1996. Dwayne made his debut on the 4th of November, 1996 on Monday Night Raw. He retired from wrestling after his contract expired in 2004.

Dwayne has already become 2 times WCW Champion and has become WWE Champion 8 times total. Furthermore, he is also a WWF Intercontinental Champion total of 2 times. He also became the WWF Tag Team Champion for a total of 5 times. Dwayne was also the winner of Royal Rumble in 2000. He also won the Deadly Games WWF Tournament in the year 1998. Also, he is a sixth triple crown champion and has won the Slammy Awards for a total of 9 times. 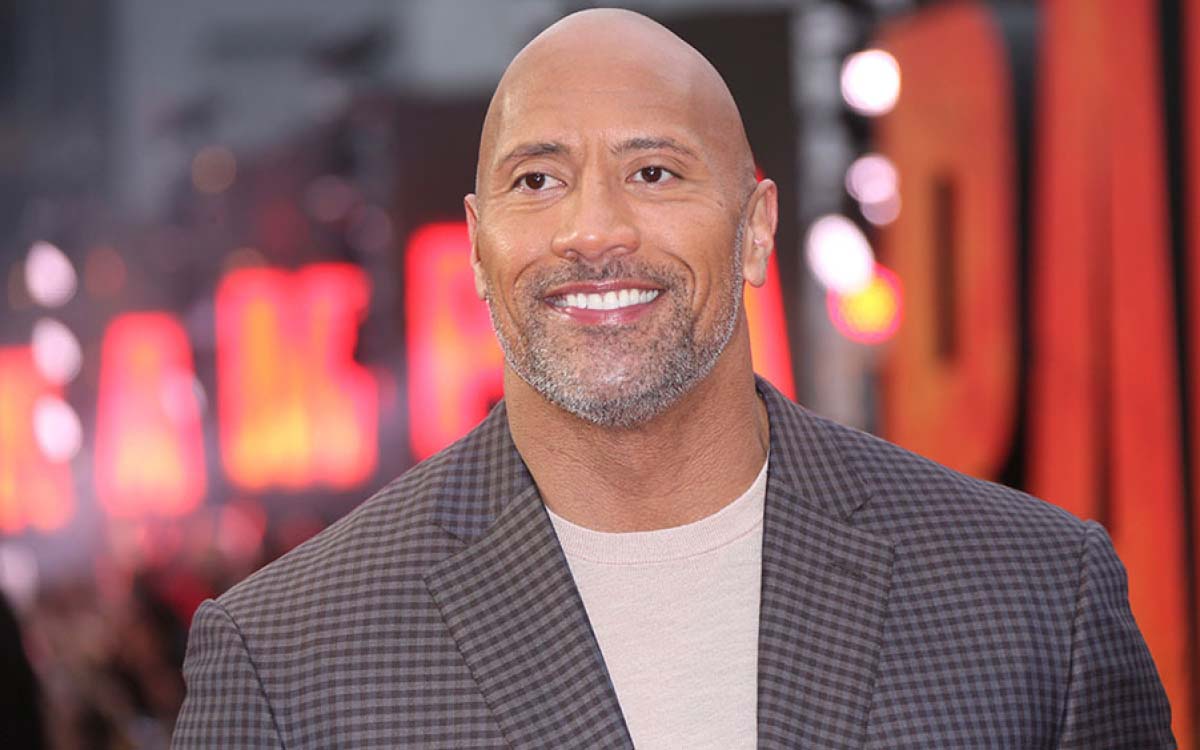 Furthermore, he played two movies in the year 2007. He played the roles of Agent Rick Smith and Joe Kingman in the movies Reno 911! and The Game Plan. He played as Agent 23 in the 2008 movie Get Smart. He then played a total of 5 movies in 2010 titled Tooth Fairy, Why Did I Get Married Too?, The Other Guys, You Again, and Faster. He then starred in only one movie in the year 2011 as Luke Hobbs in Fast Five. He then played the role of Hank Parsons in the movie Journey 2: The Mysterious Island. Furthermore, he was the co-producer of the movie.

The Rock then played a total of 4 movies in the year 2013 alone. He played in movies titled G.I Joe: Retaliation, Pain and Gain as Paul Doyle, Fast and Furious 6 as Luke Hobbs, and Empire State Detective as James Ransome. He played only one movie in 2014 in Hercules. Dwayne then played 3 movies in the year 2015 titled San Andreas, Jem and the Holograms, and Furious 7. He played the role of Bob Stone in the movie Central Intelligence. In the same year, he played a voice role in Moana.

Dwayne starred in Fighting with my family in the year 2019. In the same year, he played in Shazam! Teth-Adam, Black Adam. He served as the executive producer of the movie. He then played the role of Luke Hobbs in the movie Hobbs and Shaw. Dwayne then became the producer and also starred in the movie Jumanji: The Next Level as Dr. XanderBravestone alongside Jack Black, Kevin Hart, Karen Gillan, Nick Jonas, Alex Wolff, Morgan Turner, Karen Gillan, Ser’Darius Blain, and Madison Iseman. Furthermore, he is now filming the Netflix thriller, “Red Notice,” which is set to release on November 30 of 2020. He will be starring alongside Gal Gadot and Ryan Reynolds.