Who is Eli Roth?

Eli Roth is an American actor, director, and producer who has actively worked in the entertainment industry since 1996 to date. This actor is mostly known for his horror genre of movies. He is popular for his war film ‘Inglourious Basterds’ as Donny Donowitz in 2009. Likewise, he always had an interest in filmmaking from his childhood days which led him to win the Oscar award for a Best Student Film. This motivated him and made him join the industry where he has directed, wrote, and produced various movies and television series of different genres. Moreover, he also featured on the cover of Forbes magazines under Hollywood’s Most Profitable Stars. Eli has also received various nominations and awards for his filmmaking and acting roles. 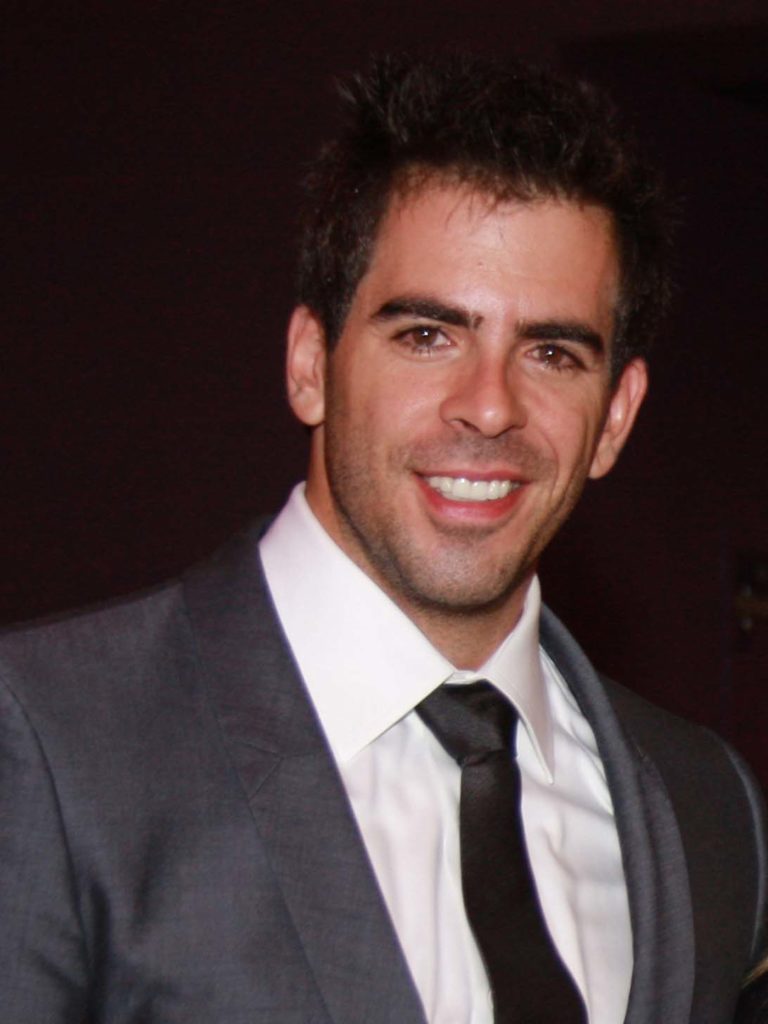 Eli Raphael Roth was born on 18 April 1972 in Newton, Massachusetts. His family was Jewish immigrants. He was born to his father, Sheldon Roth who worked as a psychiatrist and a clinical professor of the Harvard Medical School, and to his mother, Cora Roth who is a painter. He grew alongside his alongside older brother named Adam J. Roth and a young brother named Gabriel Roth. Additionally, he is currently 48 years old with an Aries star sign.

Eli Roth holds an American nationality and as per his ethnicity, he is White. He has Ashkenazi Jewish ancestry and follows Judaism as his religion. Besides, he stands 6 feet (1.83m/183cm) tall and weighs around 82kg (181lbs). He has an athletic body type with a slicked-back haircut. Moreover, he has a pair of dark brown-colored eyes hair color.

Eli Roth attended Newton South High School. For his further studies, he enrolled at the New York University Tisch School of the Arts and graduated from there.

Eli Roth previously dated stars like Cerina Vincent, Barbara Nedeljakova, and Peaches Geldof. He then married a Chilean actress and model Lorenza Izzo in 2014. Sadly, they divorced in 2018 after being together for four years. This couple does not have any children. 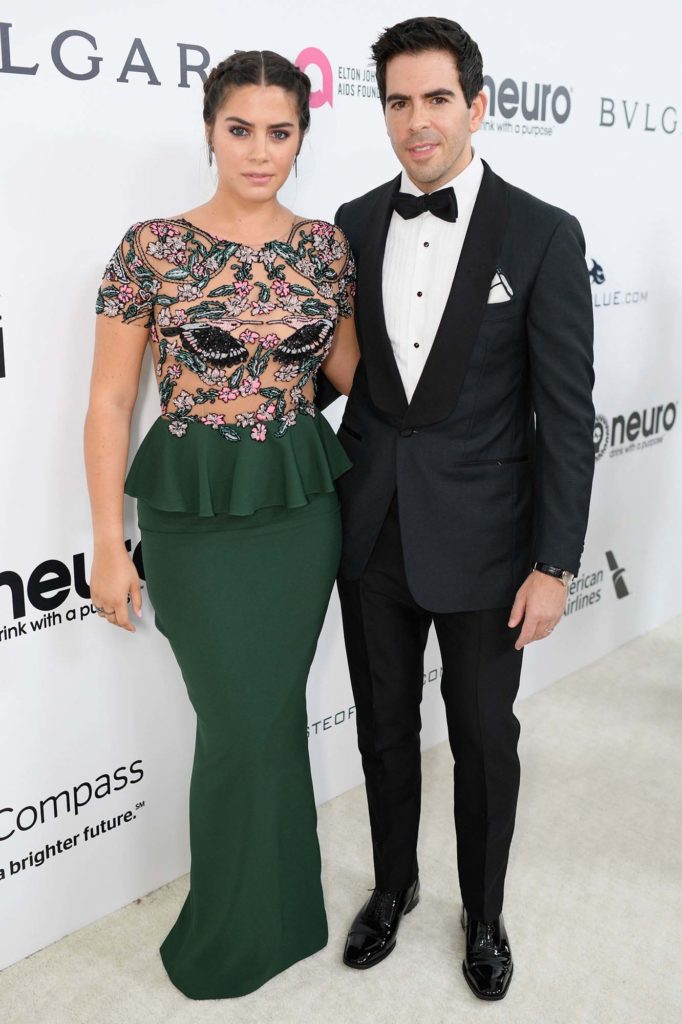 Eli Roth landed his debut acting role in the 1999 film ‘Terror Firmer’ as Shocked Onlooker. Likewise, he then appeared in the movies like ‘Citizen Toxie: The Toxic Avenger IV’ in 2000, ‘Cabin Fever’ in 2002, ‘Tales from the Crapper’ in 2004, and ‘2001 Maniacs’ 2005. The same year, he had a cameo role in ‘Hostel’ as American Stoner and also had a cameo role in ‘Hostel: Part II’ in 2007. Moreover, in 2009, he starred in a war film ‘Inglourious Basterds’ where he shared the screen alongside actors like Brad Pitt, Christoph Waltz, Michael Fassbender, Diane Kruger, Daniel Brühl, Til Schweiger, and Mélanie Laurent. He also played Bela Olt in ‘Don’t Look Up’ the same year.

Net Worth of Eli Roth