Emma Roberts – An American Singer and Actress, Well-Known for Her Appearance in The Crime Film “Blow”

Who is Emma Roberts?

Emma Rose Roberts is an American singer and actress. She was born on the 10th of February, 1991 in Rhinebeck, New York, U.S. Roberts became a well-known figure after the appearance in the crime film “Blow” in 2001. She took the role of Kristina Jung in the movie. Furthermore, she gained recognition after the lead role on a Nickelodeon television series. The name of the series was Unfabulous. She played the role of Addie Singer in the series. Furthermore, she has appeared in numerous movies. She also has a studio album. 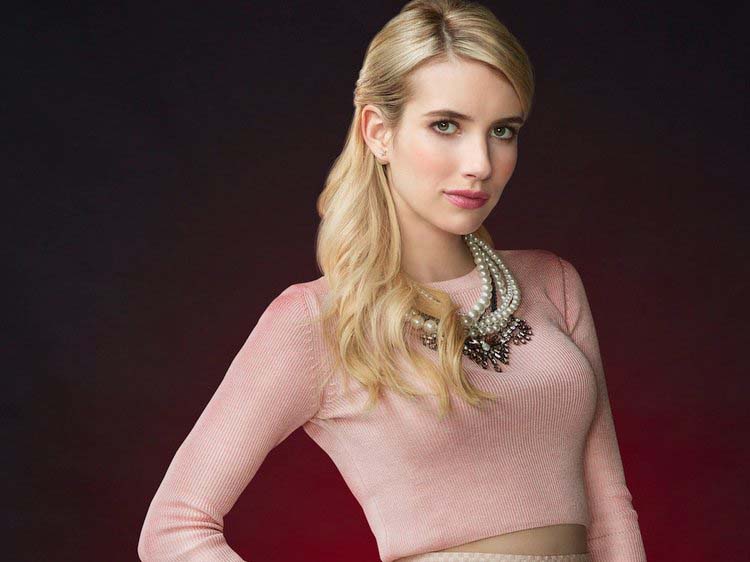 Roberts was born to Kelly Cunningham and actor Eric Roberts. However, her parents separated when she was little. Furthermore, her step-mother is Eliza Roberts. Furthermore, she is the step-grandchild of David Rayfiel and Lila Garrett. Her mother married musician Kelly Nickels and Grace is her maternal half-sister. Julia Roberts and Lisa Roberts Gillan are her aunts. Furthermore, Roberts is of English, Scottish, Irish, Welsh, German, and Swedish descent.

The Career of Emma Roberts

Emma’s debut movie was Blow, which released in 2001. She played the role of Kristina Sunshine Jung. In her debut year, she played two more movies titled BigLove as Delilah and another uncredited role. She only played one movie in the year 2002 titled Grand Champion. She then took a four-year hiatus in movies and then played as Amelia Muggins in Spymate, released in 2006. In the same year, she played the role of Claire Brown in the movie Aquamarine. 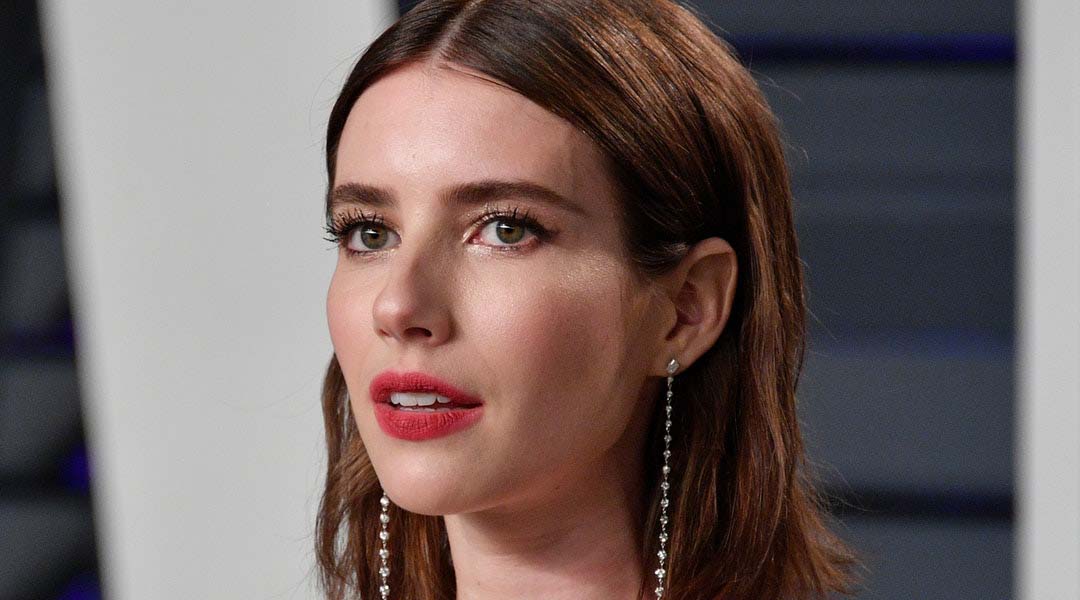 Furthermore, Emma played in the movie Nancy Drew as Nancy Drew in 2007. She played a total of 3 movies in the year 2008 namely Wild Child, Lymelife, and The Flight Before Christmas. She then played the role of Andi for the 2009 movie Hotel for dogs. Emma played the role of Abbie Miller in the movie The Winning Season the same year. She then played a total of six movies in the year 2010 alone. The movies are namely Twelve as Molly Norton, Valentine’s Day as Grace Smart, Memoirs of a Teenage Amnesiac as Alice Leeds, 4.3.2.1. as Joanne, It’s Kind of a funny story as Noelle, and Virginia as Jessie Tipton. Emma then played the role of Sally Howe in the 2011 movie The Art of Getting By. 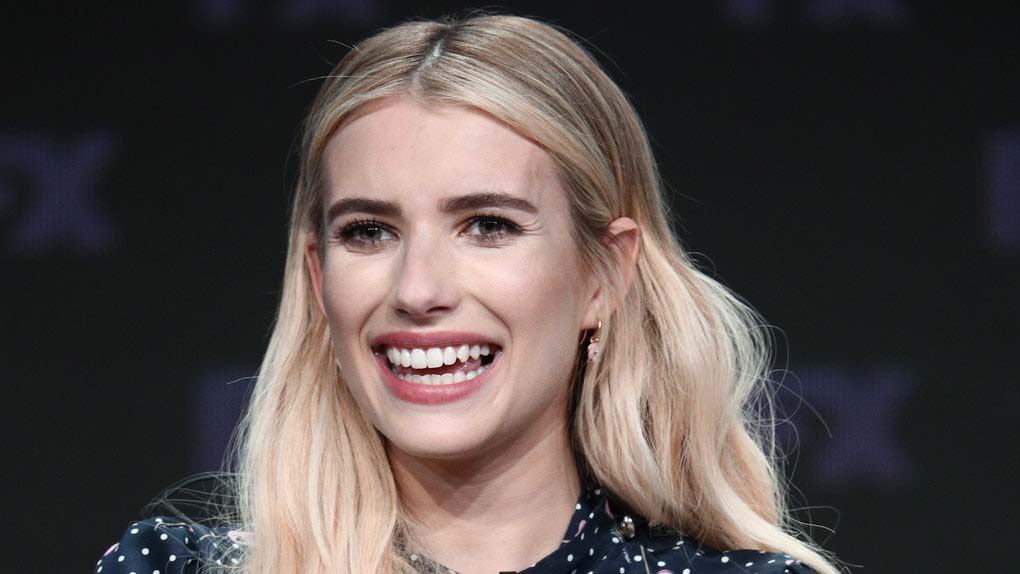 Roberts attended Sarah Lawrence College in September of 2011. However, she left college in January of 2012 to concentrate on work commitments. Furthermore, she dated actor Evan Peters in 2012. The couple engaged in March of 2014. However, they reported the split in March of 2019. She has appeared on Teen Vogue’s Best Dressed list multiple times.