A Canadian actress and former professional model well-known for her recurring role in 'Kyle XY' where she played Hillary.

Who is Chelan Simmons?

Chelan Simmons is a Canadian actress and former professional model who has worked in the entertainment industry since 1990 to date. She established herself as an actor from the Canadian film industry and eventually landed her roles in Hollywood. Presently, she is one of the celebrated actresses. This actress initially started her career in modeling at the age of five. She then played in movies and TV series. Likewise, she is well-known for her role as Ashley Freund in ‘Final Destination 3’ in 2006. Moreover, she is also famous for her film ‘Good Luck Chuck’ where she played Carol. Apart from this, she loves cooking and is also a fitness enthusiast. 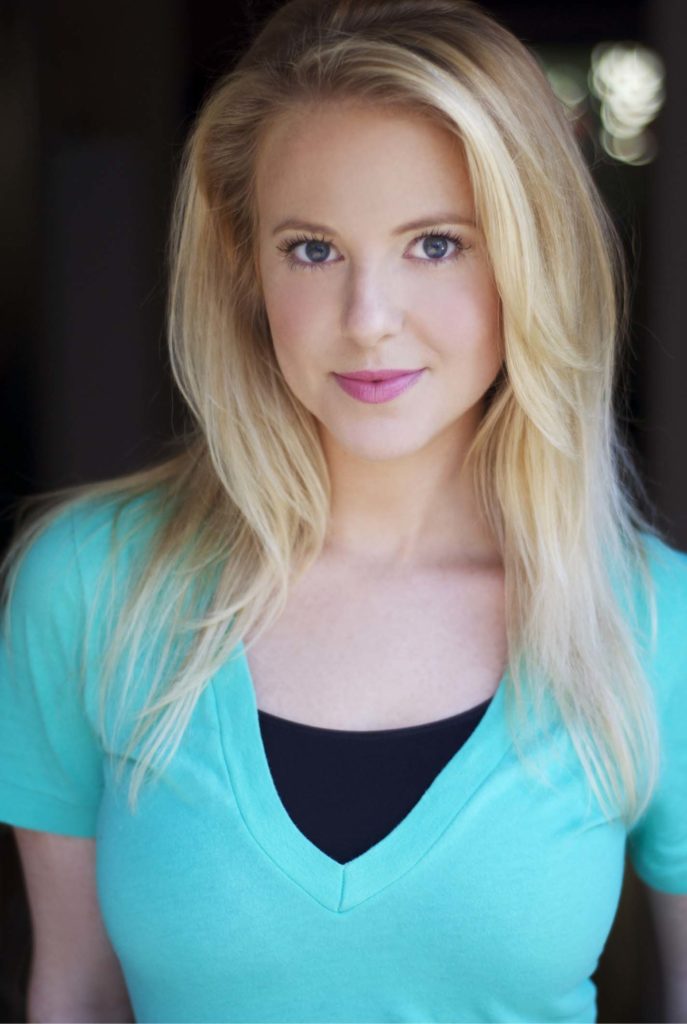 Chelan Lauren Simmons was born on 29 October 1982 in Vancouver, British Columbia, Canada. She grew alongside her older sister and younger brother being as a middle child of her parents’ whose name is unknown to the Internet. Additionally, she is currently 38 years old with a Scorpio star sign.

Chelan Simmons started her career in the show business at the age of five. She initially did modeling and worked in various commercials. Talking about her educational background, it is not made public.

Chelan Simmons holds Canadian nationality and as per her ethnicity, she is White. Besides this, she stands 5 feet and 4 inches (162cm/ 1.62m) tall and weighs around 57kg (125lbs). She has a slim body type with a cheeky smile. Moreover, she has a pair of blue-colored eyes and blonde colored hair.

Chelan Simmons dated actor Chris Harrison in 2004. Chris proposed to her on 28 July 2008. Eventually, they married on 6 September 2009. Following their marriage, they also opened a CrossFit gym. But this couple divorced in 2013. After her divorced, she again married Greg Street in 2015. They parent a daughter born on 1 June 2016. 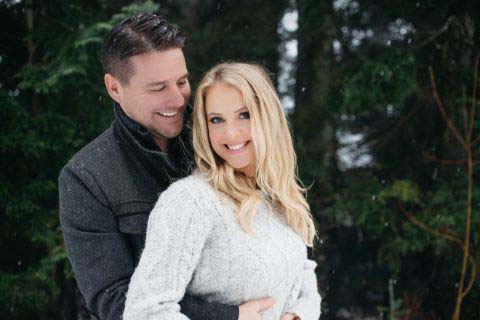 Chelan Simmons landed her debut film role in ‘Deep Sleep’ in 1990 in an uncredited role. She then appeared in ‘Bingo’ as Cindy in 1991, and ‘The Long Weekend’ as Susie in 2005. At this time, she already became famous and she played in ‘Final Destination 3’ as Ashely Freund, ‘Dr. Dolittle 3’ as Vivian, and ‘John Tucker Must Die’ in 2006. The next year, she appeared in ‘Wind Chill’ and ‘Good Luck Chuck’ as Carol where she starred alongside Dane Cook, Dan Fogler, and Jessica Alba. Similarly, in 2008 she played in direct-to-video in ‘Christmas Cottage’ as Miss Placerville. Chelan also appeared in ‘Percy Jackson & the Olympians: The Lightning Thief’ in a cameo role and ‘Tucker & Dale vs Evil’ in 2010. Her last played film is ‘See No Evil 2’ where she played Kayla. The cast of this film was Danielle Harris, Katharine Isabelle, Michael Eklund, and Greyston Holt.

Chelan Simmons has comparatively appeared more in television series rather than in movies. She initially started her career in small roles during the 1990s. And they were ‘It,’ ‘Scene of the Crime,’ ‘Captain Zed and the Zee Zone,’ ‘Jack’s Place,’ etc. Likewise, she then played in series like ‘2gether: The Series’ in 2000, ‘Smallville’ in 2002, ‘ Supernatural’ in 2005, and many other recurring roles like ‘MTV’S Now What?’ in 2001, ‘Wonderfalls’ in 2004, ‘Kyle XY’ from 2006 to 2009, and many more. In this series, she shared the screen with stars like Tyron Leitao, Katie Finneran, Neil Grayston, Kristin Kreuk, Myles Ferguson, Lauren Cohan, Matt Dallas, Bruce Thomas, Jared Padalecki, and many more. 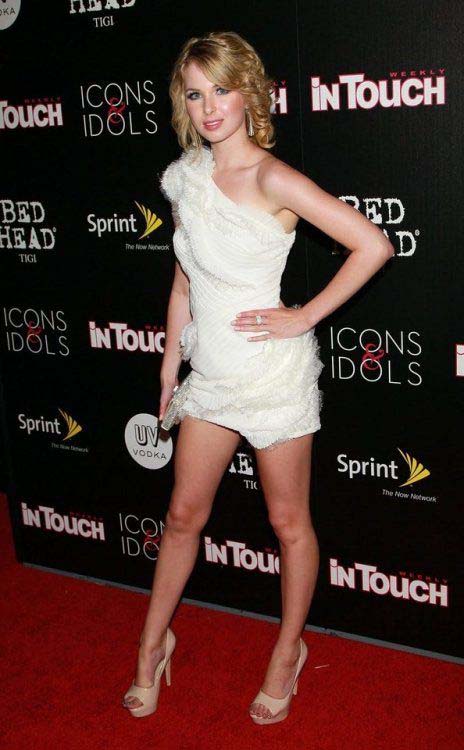 Chelan Simmons is yet to receive any nominations and awards.

Net Worth of Chelan Simmons

Chelan Simmons has an estimated net worth of $3 million as of 2021.