Who is Iggy Azalea?

Amethyst Amelia Kelly or Iggy Azalea is a professional Australian rapper, singer, model, songwriter as well as a music video editor. She was born on the 7th of June, 1990 in Sydney, New South Wales, Australia. Azalea became famous with the hit song “Fancy” that ranked number one on the Billboard Hot 100 charts. 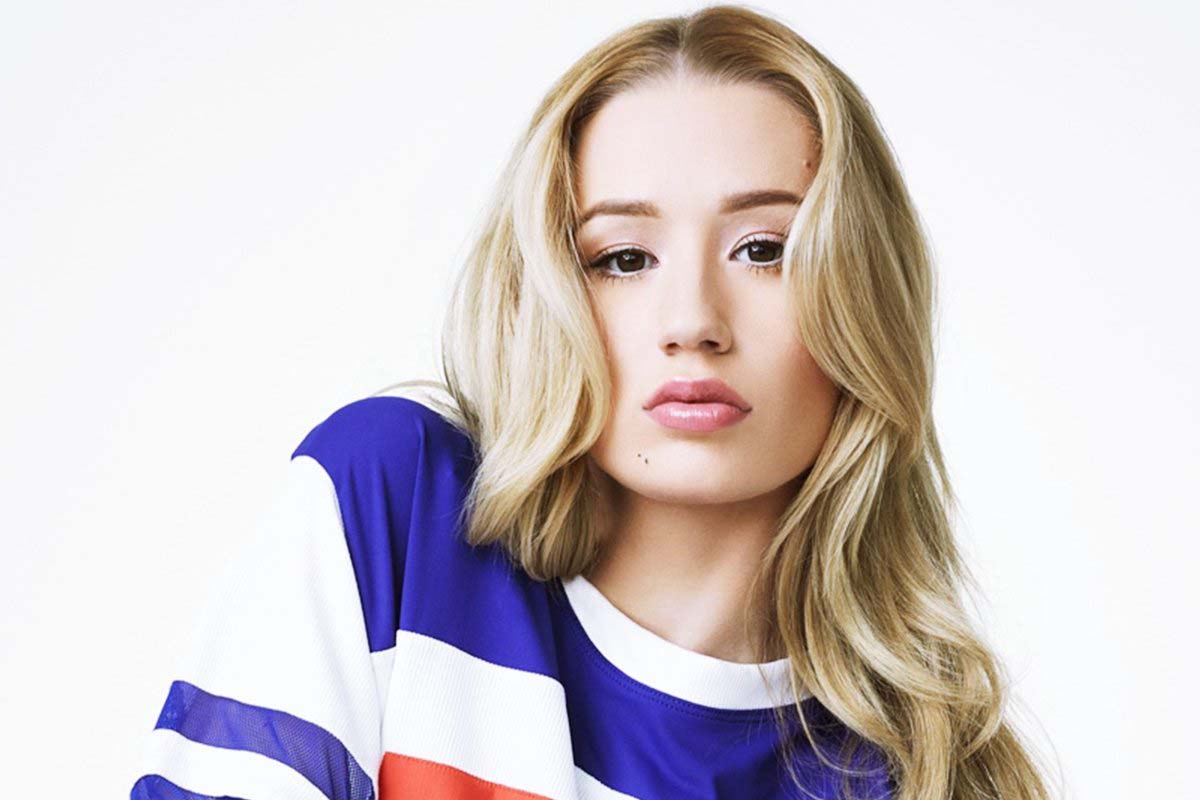 Iggy is the daughter of Brendan Kelly and Tanya Kelly. Her father was a painter and a comic artist whereas her mother cleaned holiday houses and hotels. She began rapping at a young age of 14. She dropped out of high school and worked with her mother to earn money. Later, Azalea traveled to the United States in 2006. She lied to her parents that she was going on a vacation. However, later she told them that she was not coming back home. She received her General Education Development (GED) after her arrival and stayed there on a visa waiver for around six years. However, she returned to Australia every three months to renew the visa waiver. Also, Azalea worked in the US illegally until February 2013. Afterwards, the US granted her a five-year O visa.

Iggy holds an American nationality, and as per ethnicity, she belongs to White Caucasian. She has the star sign of Gemini. The actress is Christian by religion. Standing at a height of 5 feet 9 inches (1.78 m), and weigh about 68 kg (150 lbs), she has been able to maintain her body fit and in shape, along with the body measurements 33-26-38 inches. In addition, her hazel eye color and dark blonde hair color makes her look even more adorable. 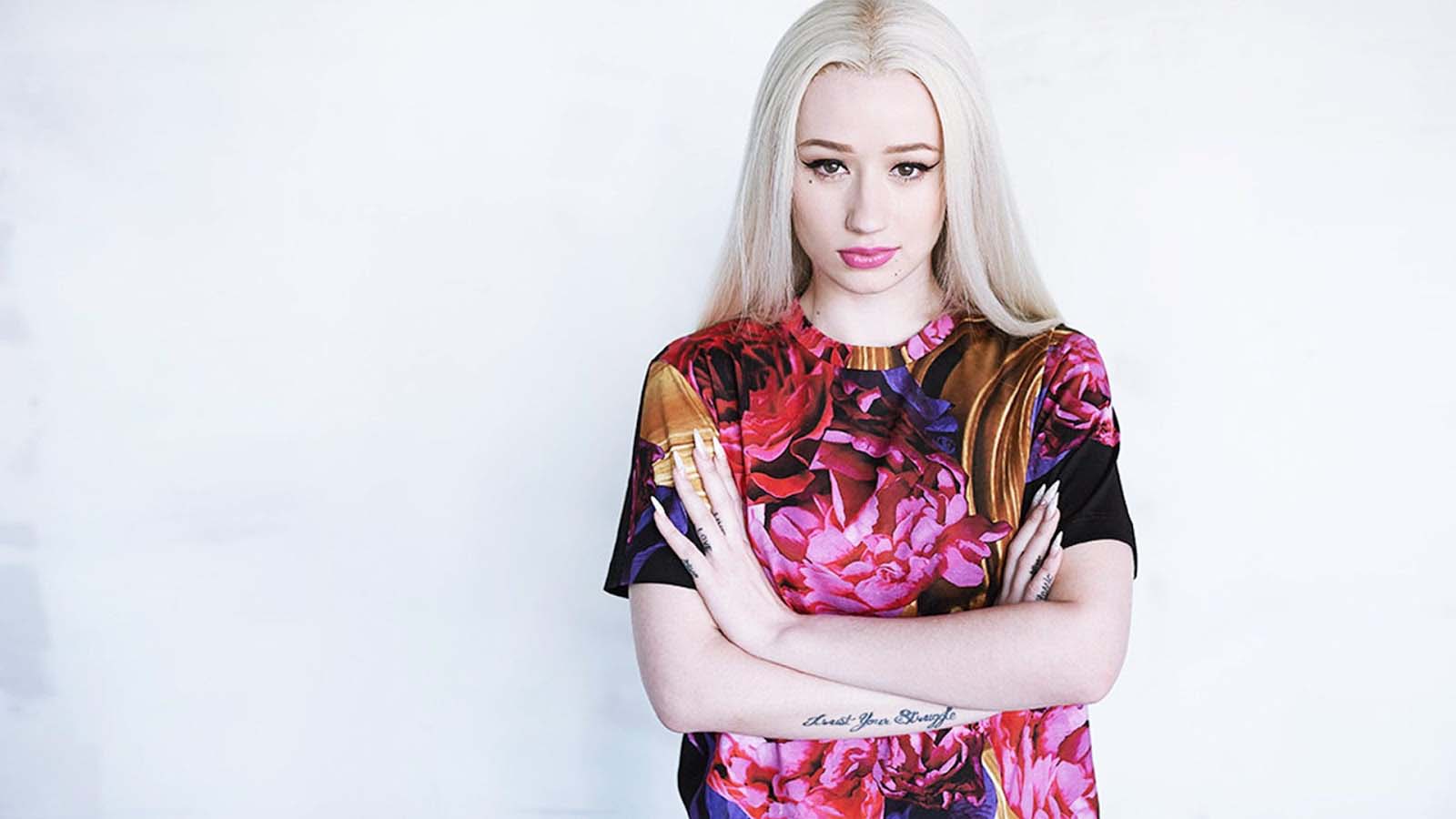 She then released her debut studio album titled The New Classic in 2014. Immediately, the song peaked among the top 5 of various charts worldwide. There were various mixed reviews regarding her new album. The album topped the Billboard Top R&B/Hip-Hop Albums. This made her the first non-American female rapper to reach the top of the chart. The album had a single titled “Fancy”, that reached number one on the Billboard Hot 100 chart. Similarly, “Work”, another single of the album peaked at No.2

Azalea then went on to release successful singles after her debut album to build anticipation for her second album “Digital Distortion”. Azalea then switched her label to Island Records and released the EP Survive the Summer in 2018. She had disagreements with her new label as well, so she became an independent artist to her label named “Bad Dreams”. She released her second album, In My Defense on the 19th of July, 2019. Iggy has worked with artists like Jennifer Lopez, Tinashe, Steve Aoki, Mac Miller, Rita Ora, Selena Gomez, Demi Lovato, Jennifer Hudson, Ellie Goulding

From her professional career, her net worth is estimated to be about $6 million. 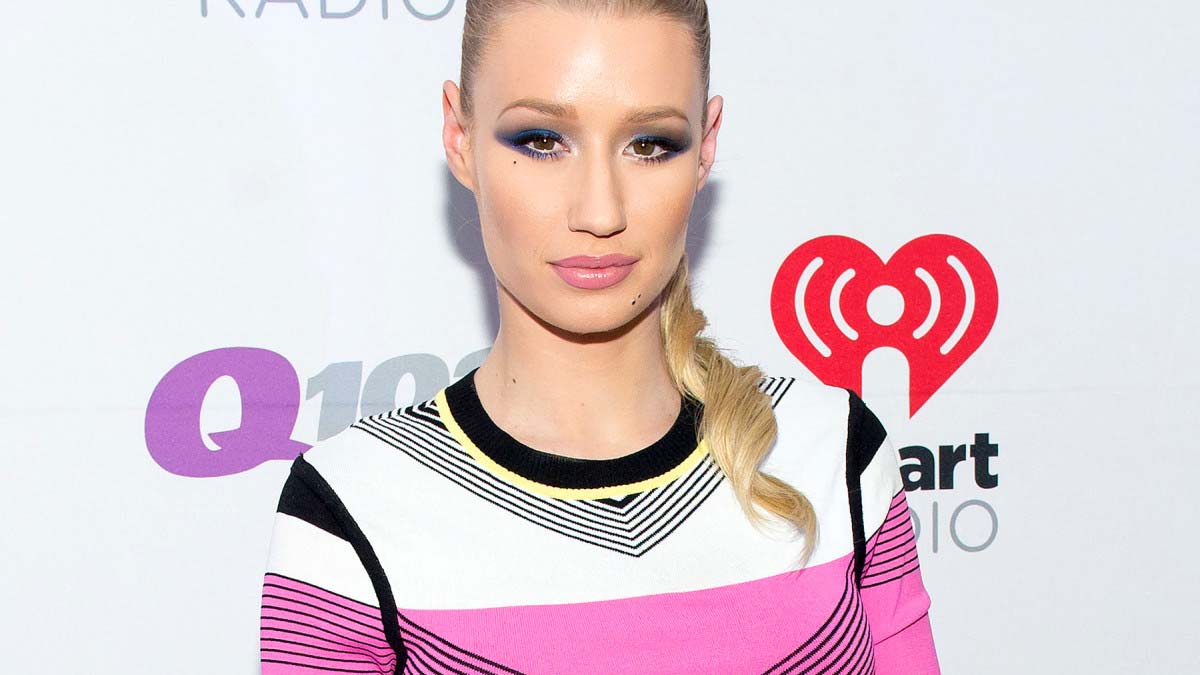 Azalea dating American rapper A$AP Rocky in late 2011. She confirmed their relationship in an interview in January of 2012. However, the couple split up in July of 2012.

She then dated a Los Angeles Lakers basketball player Nick Young in November of 2013. Furthermore, the couple was featured in the March 2014 issue of GQ magazine. The couple lived together in Tarzana, California, and announced their engagement on the 1st of June, 2015. The couple split on the 19th of June, 2016 after a video of Young bragging about cheating on Iggy surfaced on social media. She then dated American rapper Playboi Carti in late 2018.

Azalea was approved for permanent residence in the United States in March of 2018.