Who is James Harden?

James Harden is an American competitive basketball player. He was born on August 26, 1989, in Los Angeles, California. Presently, James plays for the Houston Rockets of the NBA (National Basketball Association).

James was born to James Harden Sr. and Monja Willis, with the birth name, James Edward Harden Jr., with the birth sign of Virgo. He grew up with his older siblings. Besides, he holds an American nationality, and as per ethnicity, belongs to African-Americans. With the height of 6 feet 5 inches and weigh about 220 lbs, he has been able to maintain his body fit. 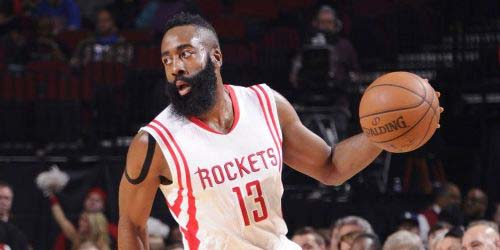 For his education, James joined Artesia High School, located in Lakewood, California. During his school, he started playing basketball. Moreover, he played for his school team and led to winning the California State title during his junior and final year. Also, he became McDonald’s All-American as well as second-team Parade All-American honours. Also, he led to the Pump N-Run ELite to the Las Vegas Adidas Super 64 championship in 2006.

After completing high school, he enrolled at Arizona State University. During his college days, he played for many pre-seasons All-American. Then, he competed at the Arizona state as his sophomore year. Furthermore, he got featured on the cover of the Sports Illustrated college basketball preview issue.

The Oklahoma City Thunder chose James at the 2009 NBA draft. He debuted making an impressive game with the fourth-highest 3 point percentage in the history of NBA under 21. This made him be in the NBA All-Rookie Second Team. Also, he earned the award of NBA Sixth Man of the Year. James had a four-year contract with the Oklahoma worth between $52 and $55 million. 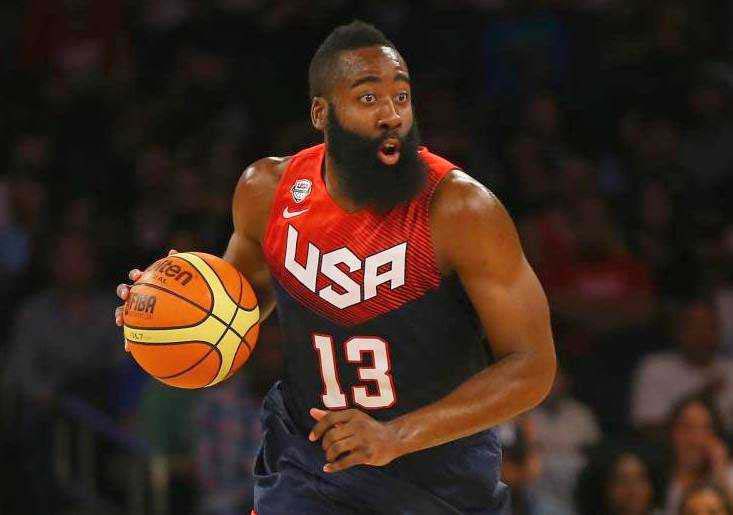 On October 27, 2012, Oklahoma traded James to the Houston Rockets. He signed a five years contract with Houston worth $80 million. James got selected as a reserve for the NBA All-Star Weekend in 2013. He was on the list of the 2012-2013 All-NBA Third team. During these years, he became Western Conference Player of the Week two times and also gained the All-NBA First Team honours. Likewise, during the 2015-16 season, he recorded 29 points along with 7.5 assists and 6.1 rebounds.

James won the gold medal at the 2012 Olympics as a member of the US national basketball team. He along with his team won the FIBA World Cup of 2014. For the 2016 Olympics, he withdrew from the US team. 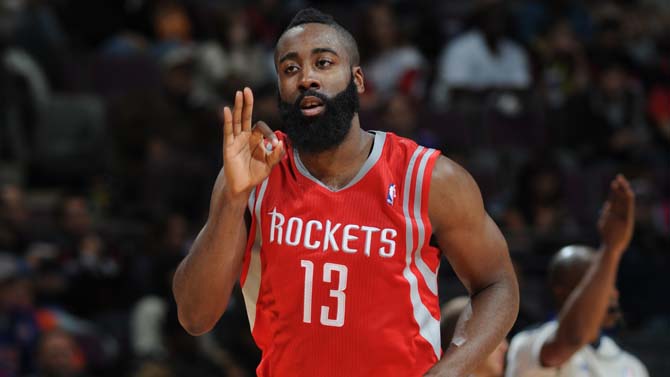 James has dated many celebrities previously. He had been in a relationship with Khloe Kardashian, Trina, Jessyka Janshel, and many other high-profile celebrities.

James Harden, from his professional career, has gained success in his life. Along with earning massive popularity, he has been able to accumulate a handsome amount of money. His net worth is about $145 million, as of 2019.