Khloe Kardashian- An American media personality and entrepreneur who gained popularity from her family’s TV show ‘Keeping Up with The Kardashians’.

Who is Khloe Kardashian?

Khloe Kardashian is an American TV personality, entrepreneur, and model. She starred in her family’s reality show ‘Keeping Up with The Kardashians,’ and she has been popular ever since. The success of ‘Keeping Up with The Kardashians’ led to the creation of spinoffs like ‘Kourtney and Khloé Take Miami’ from 2009-2013 and ‘Kourtney and Khloé Take the Hamptons’ from 2014-2015. Khloé is also involved in the fashion line along with her sisters Kourtney Kardashian and Kim Kardashian. They launch several clothing collections as well as fragrances. She was married to basketball star Lamar Odom (2009-2016) when they together hosted their own reality series ‘Khloé and Lamar.’ Later she hosted her private talk show ‘Kocktails with Khloé’ in 2016. 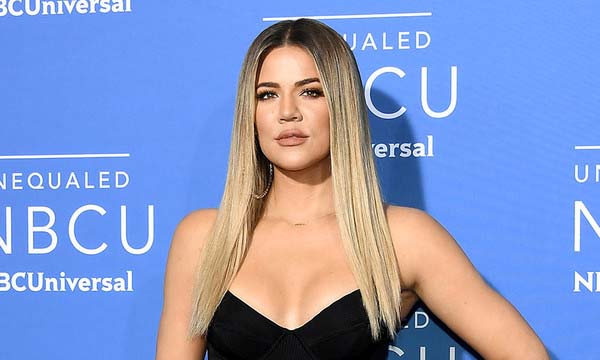 Khloé Alexandra Kardashian was born on June 27, 1984, as the name Khloé Alexandra Kardashian, in Los Angeles, California. She was born to her father, Robert George Kardashian, who was an attorney and mother Kristen Mary Jenner, who was a homemaker. She has two elder sisters Kourtney Kardashian and Kim Kardashian, and a younger brother Robert Kardashian. Besides, after her mother’s second marriage, Khloé gained three stepbrothers Burton, Brandon, and Brody, a stepsister Casey and two half-sisters Kendall Jenner and Kylie Jenner. Khloe became 36 years old in June of 2020. She has the star sign of Cancer.

Khloé holds an American nationality and is a devoted Christian. She stands 5 feet and 10 inches (178cm/1.78m) tall and weighs about 76kgs.

Khloé Kardashian went to Roman Catholic, all-girls, ‘Marymount High School’ in Los Angeles. She dropped out of her education in that school and continued her education in an alternative one-to-one school in Alexandria Academy. At the age of 17, she got her GED (General Equivalency Diploma).

Khloé career started with a big bang, she was starred in the ‘Keeping Up with the Kardashian’ (KUWTK) reality TV show which brought huge popularity in her life. This show was all about her and her family members, where they followed the lives of Kardashian, their love life, professional life, and conflicts. Moreover, this show was a grand success, and Khloé became quite popular among her fans. Her successful outcome in KUWTK made her being invited to ‘Celebrity Apprentice’ in 2009, and she made up to tenth.

Apart from television, she is a model and has worked with Calvin Klein, Fashion Nova.

Khloé and her sister also collaborated and launched the ‘D-A-S-H’ boutique chain as a family business in Miami. They also launched jewelry and clothing line ‘Bebe’ and ‘K- Dash.’ There was a PETA’s campaign ‘I’d rather go naked than wear fur,’ and she featured here and teamed up with ‘Natural Products Association’ to introduce a teen whitening pen, ‘idol white.’ 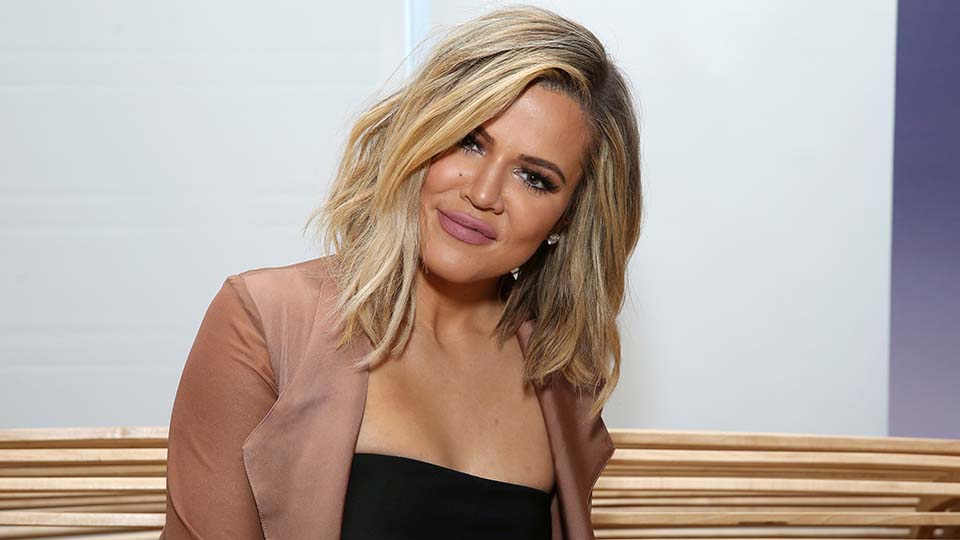 In 2009 she joined a weekly talk show in Miami’s ‘Top 40 Mainstream’ radio station, ‘WHYI.’ Meanwhile, in 2010 she, along with her siblings, released their book ‘Kardashian Konfidential’ relating to their family affairs. Likewise, she also brought two unisex fragrances called ‘Unbreakable’ and ‘Unbreakable Joy’ with her husband, Odom.

In 2012 she opened her commercial free radio show called ‘The Mix Up with Khloé Kardashian Odom,’ which received pretty good success. Moreover, this led Khloé to host season 2 of an American version of ‘X-Factor’ along with Mario Lopez.

During the fall of 2014, Kardashian appeared in a spinoff series with an older sister called ‘Kourtney and Khloé Take the Hamptons.’ This lead by the talk show ‘Kocktails with Khloé. Both shows had a one-season life.

Subsequently, in December 2018, she became a brand ambassador of ‘Brutal Oral Care,’ and performed a corn test using the brand’s electric toothbrush. It is confirmed that she’ll be an executive producer of a new crime series called ‘Twisted sisters.’

In 2001 Khloé went through a severe car accident. At the time, she suffered from traumatic brain injury and lost her memory for the long term. Also, she had been arrested in 2007 for DUI (Driving under Influence). She also got in charge of a lawsuit against Quick Trim for deceiving consumers about the weight loss supplement she has invested in a commercial.

Khloé Kardashian married on September 27, 2009, with ‘NBA’ basketball star Lamar Odom. After a month of their marriage, she removed her middle name and kept her caste to Odom. The reality show named ‘Khloé and Lamar’ featured the episodes of their marriage. Unfortunately, Khloé filed for divorce in 2013, and she dropped the surname ‘Odom.’ The divorce became finalized in December 2016.

Furthermore, after divorce, she had some relationships with many personalities like Hip Hop singer French Montana and James Harden. She dated Tristan Thompson and started to live with him. Tristan is a Canadian basketball player. After 2 years, the couple had a baby girl together, True Thompson, born on April 12, 2018. But then in 2019, she broke up with Tristan, who cheated Khloé with her younger sister Kylie Jenner’s best friend Jordyn Woods. 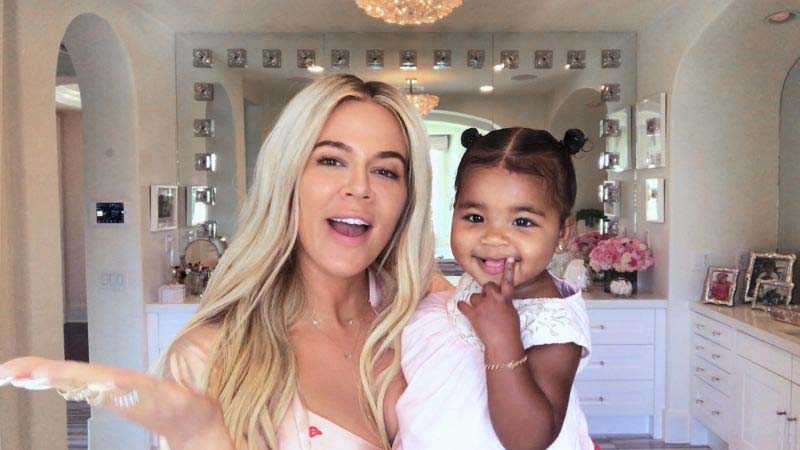 Khloe received the Teen Choice Award and two People’s Choice Awards of Favorite Reality TV Star. She gained the award for her role in ‘Keeping Up with The Kardashians’ in the years 2018 and 2019. She has won four Choice TV: Female Reality Star Awards in the years 2010, 2011, 2013, 2014. Furthermore, she has been nominated for the ‘In Style Social Media Award’ in 2015.

Khloe gained her popularity at an earlier age from the show ‘Keeping up with the Kardashians.’ She not only became famous but also earned massive from different shows she did till now. She is worth approximately $50 million as of 2020.