Danai Gurira – An American Actress and Playwright, Gained Attraction after Playing in The Series “The Walking Dead”, Who Started Her Acting Career in 2009

Who is Danai Gurira?

Danai Gurira is a popular name in the entertainment industry. She has established her name from her amazing acting skills. Danis is well-known as an American actress and playwright. The actress gained attraction on herself from her role Michonee on the AMC horror drama series “The Walking Dead” from 2012. Furthermore, the Michonee actress enrolled in the Marvel superhero movies from where she gained more names. She appeared in “Black Panther” in 2018, “Avengers: Infinity War” in 2018, and “Avengers: Endgame” in 2019 as a role of Okoye, which became famous worldwide. Moreover, she is the playwright of the play “Eclipsed”. 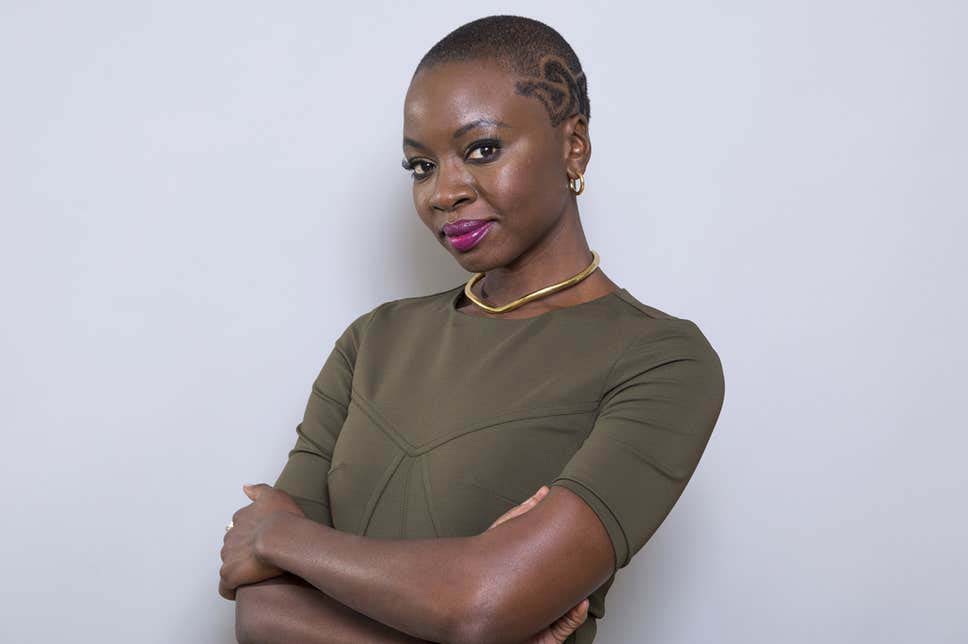 Danai Gurira was born on February 14, 1978, as the name Danai Jekesai Gurira, in Grinnell, Iowa, US. She was born to her father Roger Gurira and her mother Josephine Gurira. Roger worked as a lecturer in the Department of Chemistry at Grinnell College, whereas Josephine worked as a college librarian. Danai grew up along with her three older siblings; two sisters Shingai and Choni and a brother Tare Gurira.

Furthermore, Danai holds the nationality of American and Zimbabwean, and as per ethnicity, she belongs to black. She is Christian by religion. With a height of 5 feet 7 inches (1.7 m), and weigh about 53 kg (117 lbs), she has been able to maintain her body fit and in shape. Besides, her dark brown eyes and black hair color reflects her amazing personality.

Danai raised up in Harare, the capital and most populous city of Zimbabwe, as her family moved there when she reached five years. For her education, she joined the Dominican Convene High School. Then, she relocated to the US and attended Macalester College, located in Saint Paul, Minnesota. She certified from the college along with the Bachelor of Arts in psychology. Later, she enrolled at the Tisch School of the Arts of New York University. From the school, she gained a Master of Fine Arts in acting. 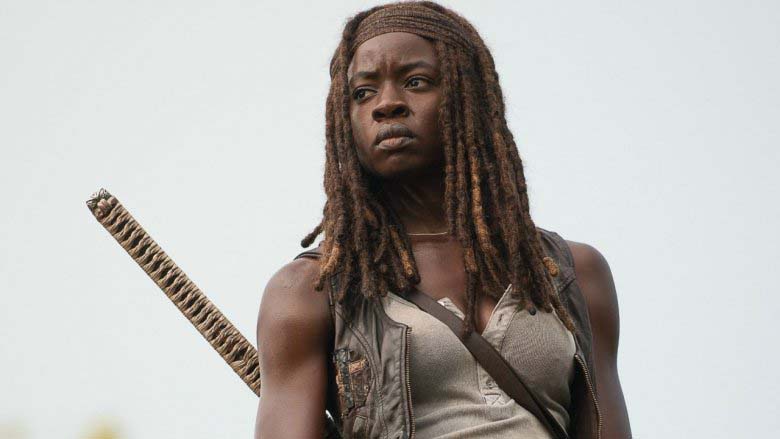 Danai started playwriting along with her stage career. This made her acting better as she utilized her skills. In a brief time, she gained fame as a playwright. Eventually, in 2005, she co-wrote “In the Continuum” and also appeared as a character of a woman who incurred HIV from her husband. The play also received an “Outer Critics Circle Awards” as well as “Helen Hayes Award” in a category of Best Lead Actress.

Subsequently, she debuted her acting in Broadway as a role of Martha Pentecost in “Joe Turner’s Come and Gone” in 2009. In the same year, she released the play “Eclipsed”. Then, in 2011, she played the role of Isabella for “Shakespeare in the Park” at the Delacorte Theatre in the play “Measure for Measure”. The next year, she published the playwright “The Convert”. In 2015, her next playwright “Familiar” published.

Dania first time debuted in the film in 2007 from the film “The Visitor” as the role of Zainab. Then, she appeared with a brief role in the films “Ghost Town”, “Restless City”, “3 Backyards”, and “My Soul to Take”. During the time, Dania appeared in numerous TV shows like “Law & Order: Criminal Intent”, “Life on Mars”, “Law & Order”, “American Experience” and “Lie to Me”. In 2010, she played the role of Jill in six episodes of the series “Treme”.

Eventually, in March 2012, his role in the horror-drama series “The Walking Dead” confirmed. He displayed in the series from the third season as the role of Michonne, which became his biggest breakthrough. Also, Dania enjoyed her role as she had to go through several physical challenges in the series. She exited from the series in the tenth season in February 2019. 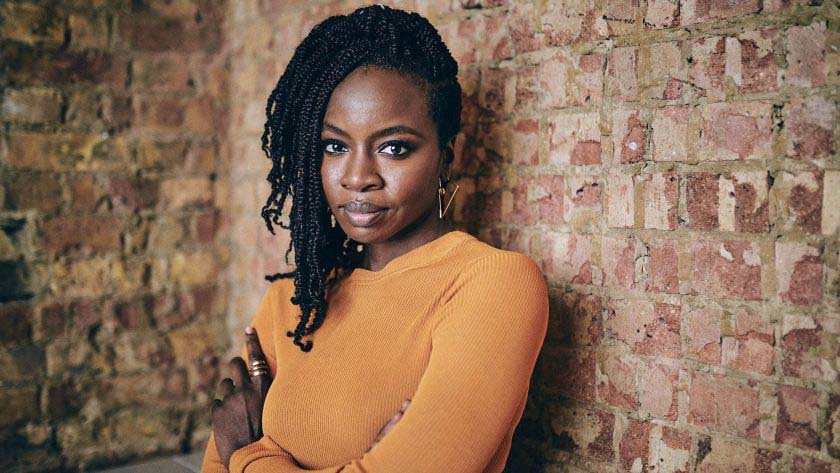 Likewise, in 2013, Dania appeared in the film “Mother of George” as a struggling woman to live in the US. In 2015, she voiceover the animated fantasy film “Tinker Bell and the Legend of the NeverBeast”. In 2017, she displayed in the film “All Eyez on Me” as a role of Afeni Shakur”.

Subsequently, she had the biggest break after she appeared in Marvel’s film “Black Panther” in February 2018. She played the role of the head of the Dora Milaje, which her performance became loved by critics. She replayed her role in “Avengers: Infinity War” and “Avengers: Endgame” in 2018 and 2019 respectively alongside stars like Robert Downey Jr., Chris Evans, Mark Ruffalo, Chris Hemsworth, Scarlett Johansson, Jeremy Renner, Don Cheadle, Paul Rudd, Brie Larson, Karen Gillan, Benedict Wong, Jon Favreau, Bradley Cooper, Gwyneth Paltrow, and Josh Brolin. Moreover, they are the top-grossing films.

Danis Gurira is not married. However, she has been rumored to be in a relationship with her “The Walking Dead” co-star Norman Reedus. The couple gained a doubt after they kissed on the sets of the show. Though they have not given any details about their relationship, they have been seen on several occasions together.