An Australian actor and filmmaker who is well-known for his role of Owen Lars in the 'Star Wars' film franchise.

Who is Joel Edgerton?

Joel Edgerton is an Australian actor, director, producer, and screenwriter who has been involved in this film industry from 1995 to date. He is famous for his portrayal of Owen Lars in the ‘Star Wars’ film franchise. This Australian actor has played in Hollywood films as well and has a different fan base. Initially, he started his acting career from stage performances, which eventually grabbed television series and movies. Apart from being an actor, he is also a successful filmmaker who has directed, produced, and wrote many films and series. Moreover, he is also a philanthropist who helps different non-profit organizations like The Fred Hollows Foundation. 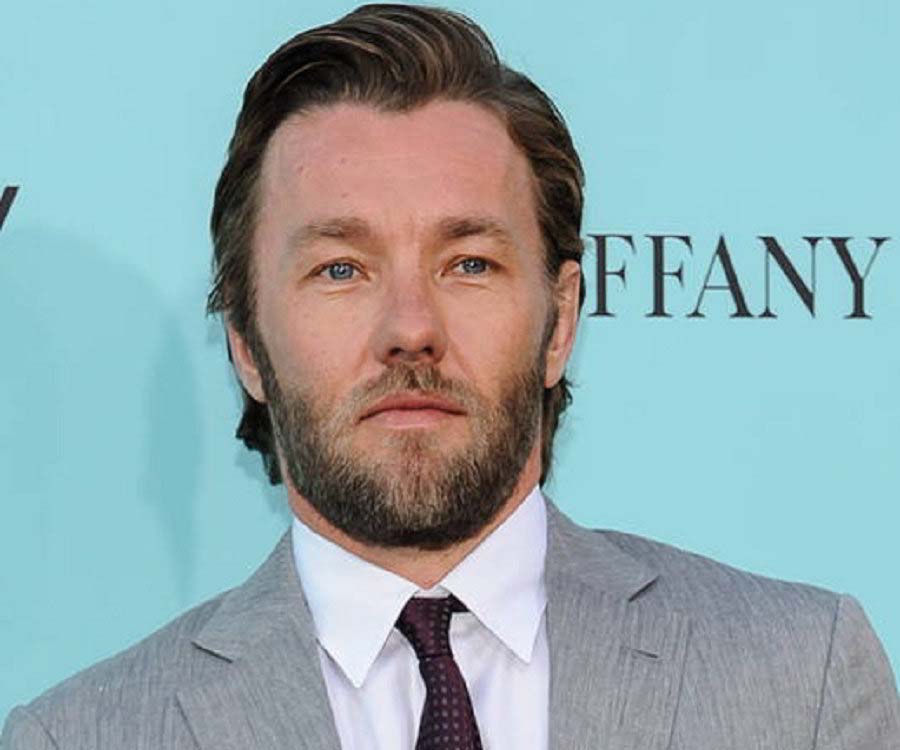 Joel Edgerton was born on 23 June 1974 in Prospect, New South Wales, Australia. He was born to his father, Michael Edgerton, a property developer, and his mother, Marianne Margarethe, a Dutch immigrant. Moreover, he grew alongside his brother Nash Edgerton who is also a filmmaker and a stuntman. Edgerton is currently 46 years old with a Cancer star sign.

Joel Edgerton holds an Australian nationality, and as per his ethnicity, he is White. He follows Christianity as his religion. Besides this, he stands 5 feet and 11 inches (180cm/1.80m) tall and weighs around 80 kg (176lbs). He has an athletic body type with wavy hair. Additionally, he has a pair of light blue-colored eyes with light brown hair color.

Joel Edgerton attended Hills Grammar School, from which he graduated in 1991. He then enrolled at the University of Western Sydney to learn acting. Additionally, he studied at Nepean Drama School as he was interested in acting. Likewise, he also joined the Sydney Theatre Company and performed various staged plays.

Joel Edgerton has previously dated many actresses and models like Isabel Lucas, Cathy Freeman, and Robin McLeavy. He is also entirely private about his personal life. Moreover, his recent relationship was with Alexis Blake, which started in 2012, and they broke up to focus on their individual career. 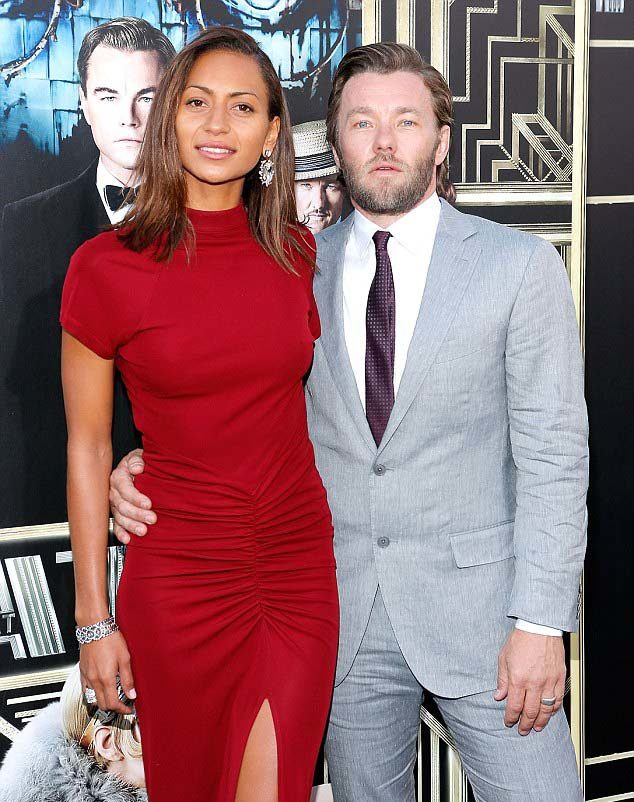 Joel Edgerton is an active user of social media accounts. His Instagram and Twitter handle (@joeledgerton1) has 140 thousand and 27.3 thousand followers, respectively. Likewise, he does not have an official Facebook page.

Joel Edgerton started appearing on the small screen in 1995. He played two series called ‘Police Rescue’ and ‘Spellbinder’ in 1995. Likewise, he then starred in ‘Big Sky’ and ‘Fallen Angels’ in 1997. The next year, he appeared as Michael in an episode of ‘Wildside.’ Similarly, in 1999 and 2000, he appeared in two television films named ‘The Three Stooges’ and ‘Secret Men’s Business.’ His last longing role was in the 2001 series ‘The Secret Life of Us’, where he played in 32 episodes. Joel then appeared in eight episodes of ‘Dangerous’ in 2007. Additionally, his last played series is ‘Dirt Game’ in 2009.

Apart from television, Joel Edgerton is more active in film roles. His debut film appearance is the short film ‘Loaded’ in 1996. The same year, he also appeared in ‘Race the Sun’ as Steve Fryman. After 1996 he took two years gap and came back in films in 1998. In that year, he appeared in two films ‘Bloodlock’ and ‘Praise.’ Similarly, in 2001, he enacted and wrote the script for the short film ‘The Pitch.’ He then received his significant role in the 2002 film ‘Star Wars: Episode II – Attack of the Clones’ where he played Owen Lars. The film received mixed reviews, but it became commercially successful. Christopher Lee, Natalie Portman, Kenny Baker, Ian McDiarmid, Ewan McGregor, etc., were starred in this film and Joel.

Likewise, between 2003 and 2006, his notable films included ‘King Arthur,’ where he played Gawain’s role, ‘Star Wars: Episode III – Revenge of the Sith’ where he reprised his old position of Owen, and ‘Smokin’ Aces.’ Similarly, in 2007 he appeared in three films, out of which two of them were shorts movies. The next year, he had a voice role in the film ‘$9.99,’ and he also appeared as a writer and actor in the movie ‘The Square.’ His other voice role was in the 2010 film ‘Legend of the Guardians: The Owls of Ga’Hoole,’ where he voiced the character Metal Beak. 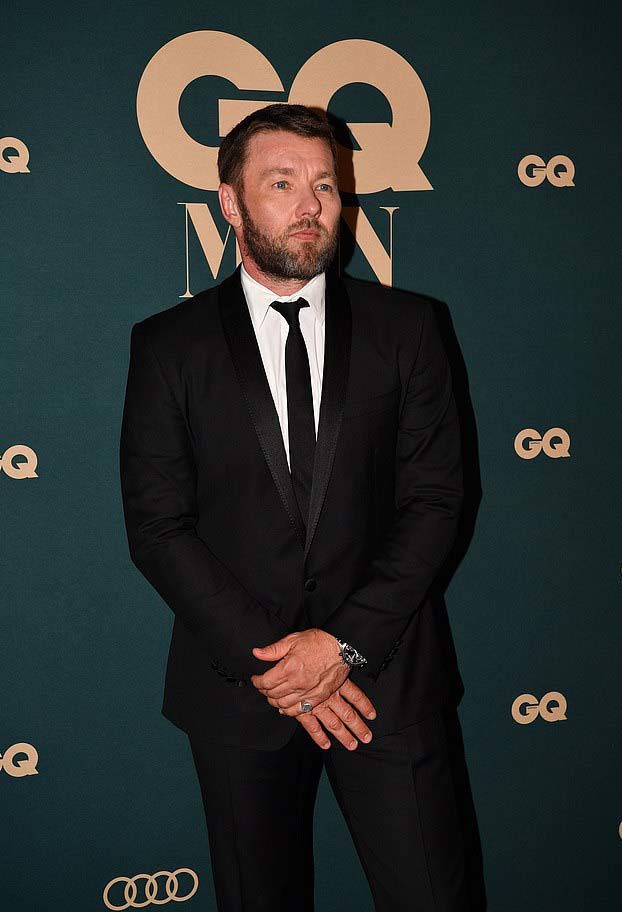 Joel Edgerton is an amazing actor who has received many prestigious nominations and awards. He has won three AACTA Awards in 2002, 2010, and 2018. Likewise, he has also received the Film Critics Circle of Australia Awards in 2009 and 2011 for his films ‘The Square’ and ‘Animal Kingdom.’ Moreover, he has also won various critics awards for his film roles ‘Wish You Were Here’ in 2013 and ‘The Great Gatsby’ in 2014. He recently received his fourth AACTA Award for his film ‘The King’ in 2019.

Net Worth of Joel Edgerton

The Australian actor Joel Edgerton has an estimated net worth of $3 million.