Neal McDonough is an American actor and producer who has worked in this entertainment field since 1990. So it had been over 30 years since he started working here. And presently, he is one of the celebrated actors in the Hollywood film industry. He has appeared in many television series, films, and video games, out of which he is well recognized for his role in ‘Boomtown’ where he has played David McMorris.

Likewise, his recently released film is ‘Sonic the Hedgehog,’ and his last played series is ‘The Hundred’ in 2020. Moreover, he has also lent his voice to different characters and has also voiced many video games. Neal’s ongoing work in this field has also led him to win many nominations and awards. 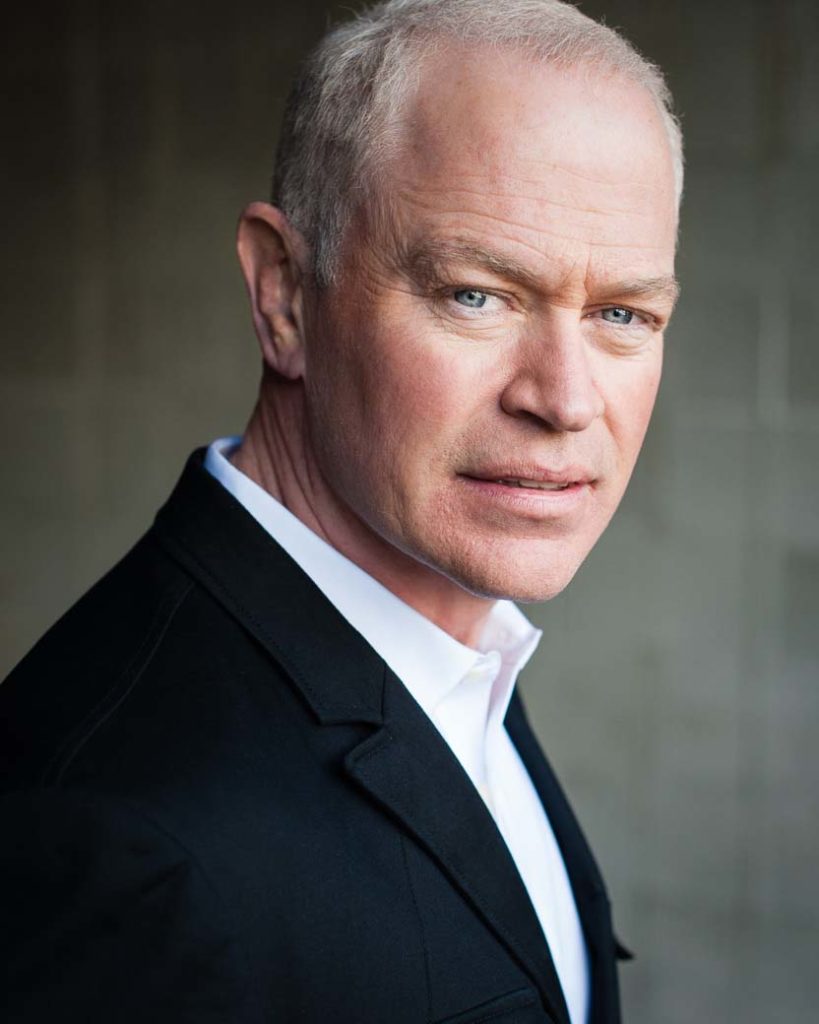 Where was Neal McDonough born?

Neal McDonough was born on 13 February 1966 in Dorchester, Massachusetts, United States. His father was an immigrant from Ireland named Frank McDonough, and his mother is Catherine McDonough. He is currently 55 years old with an Aquarius sun sign.

Additionally, he grew alongside his brother named Gerard McDonough in Barnstable. He was often teased by his brother as he had a big head. As a result, he was also called ‘Headmaster.’

Where did Neal receive his education?

Neal McDonough attended Barnstable High School and then enrolled at Syracuse University. There he received a degree in Bachelor of Fine Arts and graduated in 1988.

What is the distinctive feature of Neal McDonough?

Neal McDonough holds an American nationality, and as per his religion, he follows Catholicism. Likewise, his ethnicity is white.

Who is Neal McDonough’s wife? 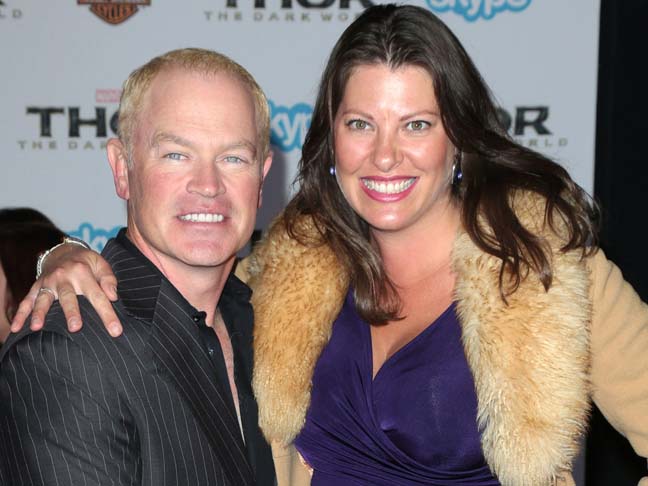 How did Neal McDonough begin his career?

Neal McDonough landed his debut acting role in 1991 series called ‘China Beach’ as Lurch. The same year, he also played in ‘Quantum Leap’ and ‘Babe Ruth’ as Lou Gehrig. Then, he came back to television after three years in 1995. He appeared in two television movies and two series named ‘Blue River,’ ‘White Dwarf,’ ‘JAG,’ and ‘Iron Ma’ where he had a voice role. Likewise, between 1996 to 1999, he was featured in many television series and name a few, ‘The Incredible Hulk,’ where he voiced over for the character Bruce Banner and portrayed a role in a television film named ‘Balloon Farm’ as Sheriff. Finally, Neal received his first break role in the 2001 war drama mini-series called ‘Band of Brothers’, where he had First Lieutenant Lynn “Buck” Compton.

Moreover, just after this, he played in another action drama TV series, ‘Boomtown,’ in 24 episodes, which was also a massive hit of his career. This ran from 2002 to 2003. Furthermore, Neal continued playing in other series like ‘Medical Investigation,’ ‘Traveler,’ ‘Tin Man’ until his different leading role came in a comedy-drama series ‘Desperate Housewives’ in 2008. Here he played Dave Williams appearing in 24 episodes. He was then seen in ‘Law & Order: Criminal Intent in 2011, ‘Justified’ in 2012, ‘CSI: Crime Scene Investigation’ in 2013, and ‘Suits’ in 2014. This series ran till 2019, where he played the role of Sean Cahill.

Neal McDonough made his first big-screen presence in a 1994 film called ‘Angels in the Outfield’ as White Bass. He was then cast in ‘Three Wishes’ in 1995 and starred in ‘Star Trek: First Contact’ directed by Jonathan Frakes in 1996. Till 2003, he did other films like ‘Timeline,’ ‘A Perfect Little Man, and ‘Ravenous.’ In 2006, he received an offer to play in ‘The Guardian’ 2006. He played Chief Petty Officer Jack Skinner and shared his screen with Kevin Costner, Ashton Kutcher, and Melissa Sagemiller. Likewise, the same year he also played in other films like ‘The Last Time, ‘Machine,’ and ‘Flags of Our Fathers’, a war film. Some of his other notable films are ‘Traitor’ in 2008, ‘Street Fighter: The Legend of Chun-Li’ in 2009, and ‘DC Showcase: Green Arrow’ in 2010.

Similarly, he was cast in a superhero film based on Marvel Comics named ‘Captain America: The First Avenger’ in 2011. He played Dum Dum Dugan, and the other stars of this film were Chris Evans, Tommy Lee Jones, Hugo Weaving, Hayley Atwell, Sebastian Stan, Dominic Cooper, etc. From 2012 to 2015, he appeared in films like ‘Red 2,’ ‘The Philly Kid,’ ‘Bad Country,’ and ‘Batman: Assault on Arkham.’ Furthermore, he also played Walter in ‘Proud Mary,’ and his recently released film is ‘Sonic the Hedgehog’ in 2020. Moreover, Neal is presently filming for ‘Resident Evil – Reboot, ’ his upcoming movie. 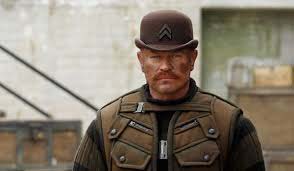 What are the achievements of Neal McDonough?

Neal McDonough has worked in this industry for many years and has also won various awards. In 1999, he won an award for his film ‘A Perfect Little Man’ called Atlantic City Film Festival Award. He has also received Satellite Award two times for his work in ‘Boomtown’ and ‘Justified’ in 2003 and 2012.

What is the net worth of Neal McDonough?

Neal McDonough is a popular Hollywood actor along with the producer. His estimated net worth is $7 million as of 2021.