The 25-year old, Amber posted a handwritten letter in both Korean and English on September 1. She revealed her decision to part her ways with the company after their contract ended. She had been with SM Entertainment for the past more than 10 years.

K-pop singer Amber Liu wrote in a letter that, she would like to announce her contract with SM Entertainment has ended and she decided to part ways with the company. Also, she thanked those who believed in her and had patience with her, all those years. 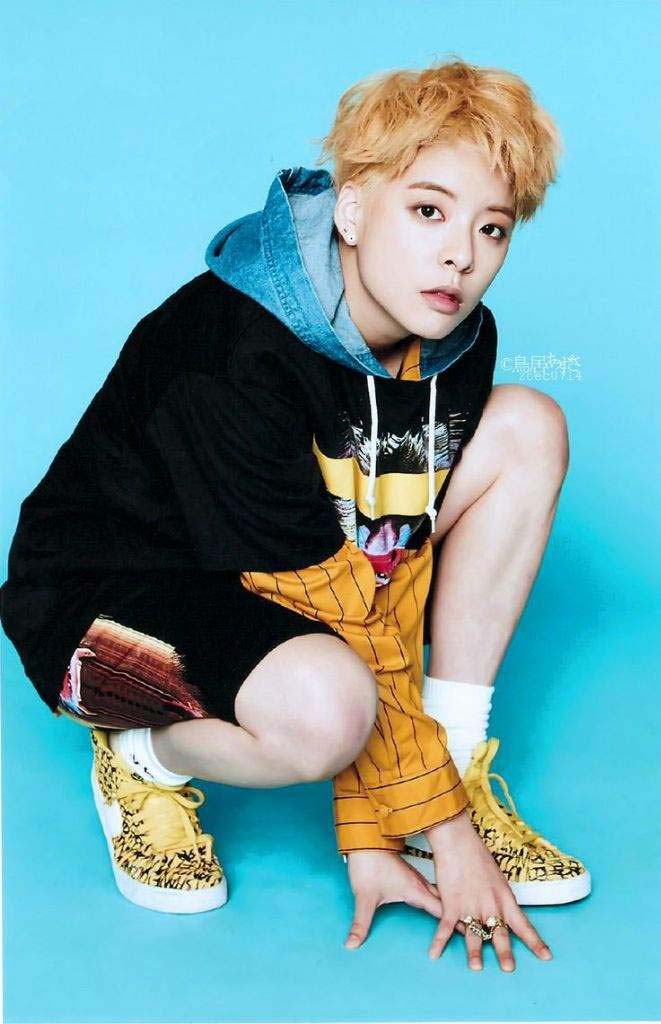 She even added, she can’t wait to show her fans that what is in store in the next chapter of her career. She at last signed off with her nickname “Lima” and said thank you.

In response to her letter, fans have shown huge support to their idol and her decision in a series of tweets. One of the fans said though it’s a piece of upsetting news that she left if she is happy then no one can hold you back. Also, fans have supported her saying that her hard work pays off with great rewards.

Tweets from fans of Amber:

Many of her fans tweeted showing love towards her. Some tweets are:

“Meus we will always love and support you.”

“Amber, my IIama, thank you for working hard for the fans, you are doing great and I believe that you can do great in the future.” 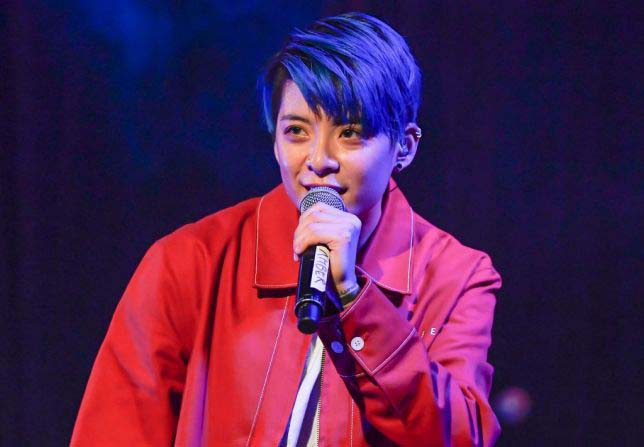 “Please always be happy! Thank you, love you and good luck Amber!”

“It has been a great journey between you, and Meus.”

“Good luck with the new chapter.”

Besides, Amber had been a representative of the Korean girl group f(x). Along with the affiliates, they released four studio albums there and were active in the year 2009 to 2016. She added that f(x) is not only making a piece of music together. However, being in a group gave her a sense of sisterhood with the other associates. Also, they have stated that they will continue their bond. 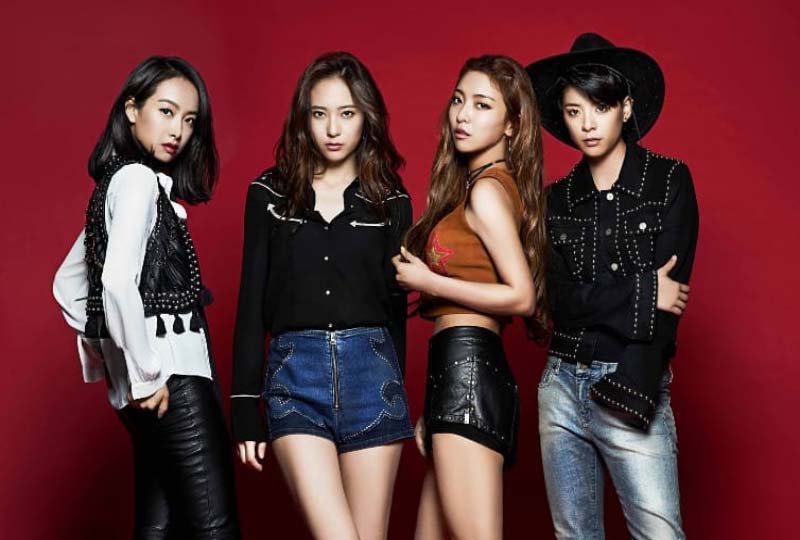 The group reunited in August and had performed at the SM Town series of concerts in Tokyo, without the original member’s Victoria, and Suili. Now after the departure of Amber, fans are wondering if the group will continue. However, it’s unclear if Amber’s departure would mean a departure from f(x) too. Furthermore, Amber also has gone great with her solo career, after she aired her debut EP, in 2015 named Beautiful, and many more solo singles.

Amber will always be remembered as a female idol, for her subversion of K-Pop’s strict beauty standards.

Who is WayV? WayV is the fourth sub-unit of the Hallyu localization project group, Neo Culture Technology (NCT). WayV is...