Who is Rupert Grint?

Rupert Grint is an English actor and producer. He is best known for his portrayal as Ron Weasley, one of the main three characters in the Harry Potter film series. He starred in all eight Harry Potter films from 2001 to 2011. Grint also began to work outside the Harry Potter franchise in many movies including “Thunderpants,” “Driving Lessons,” “Cherrybomb” and “Wild Target”. After the end of the Harry Potter series, he starred in the anti-war film “Into the White” and CBS’s new show “Super Clyde”. Rupert also made stage debut in “Mojo” at the Harold Pinter Theater in London. He also voiced the character of Josh in “Postman Pat: The Movie” in 2014 and he starred in and was the executive producer of the television series “Snatch” and also stars on the Apple TV+ series “Servant.” 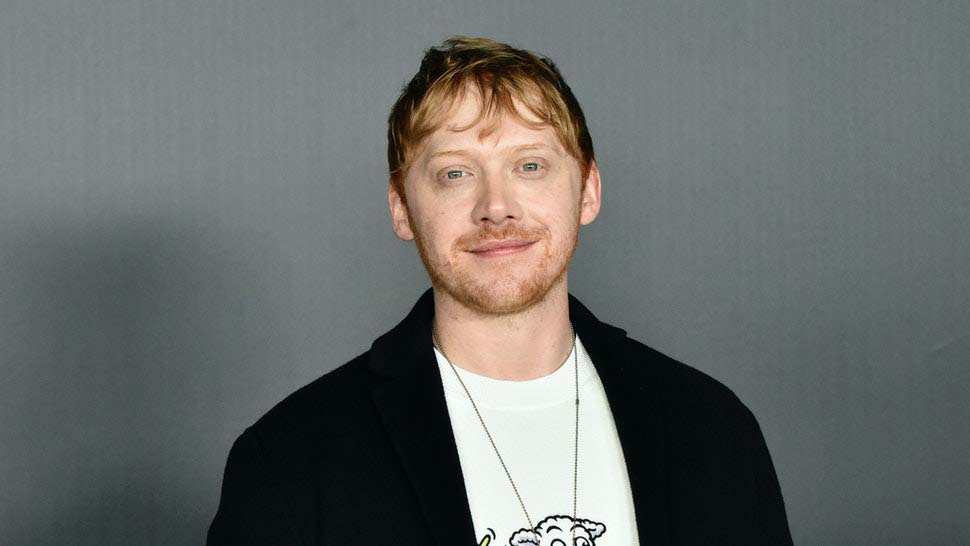 Grint was born on August 24, 1988, with the name Rupert Alexander Lloyd Grint in Harlow, Essex, England. He is currently 31 years old. He is a son to father, Nigel Grint who is a dealer in racing memorabilia and to mother, Joanne Grint. Grint is the eldest of five siblings; James, Georgina, Samantha, and Charlotte. He has stated that his earliest goal in life was to become an ice cream man. He grew up in Watton-at-Stone, Hertfordshire.

Grint studied in Richard Hale School in Hertford. He used to take an avid interest in the theatre while in school. Rupert started performing in school productions and joined the Top Hat Stage and Screen School which is a local theatre group that cast him as a fish in “Noah’s Ark” and a donkey in another nativity play. He continued performing in schools as he moved into secondary school. At the age of 11, he joined the Harry Potter series. 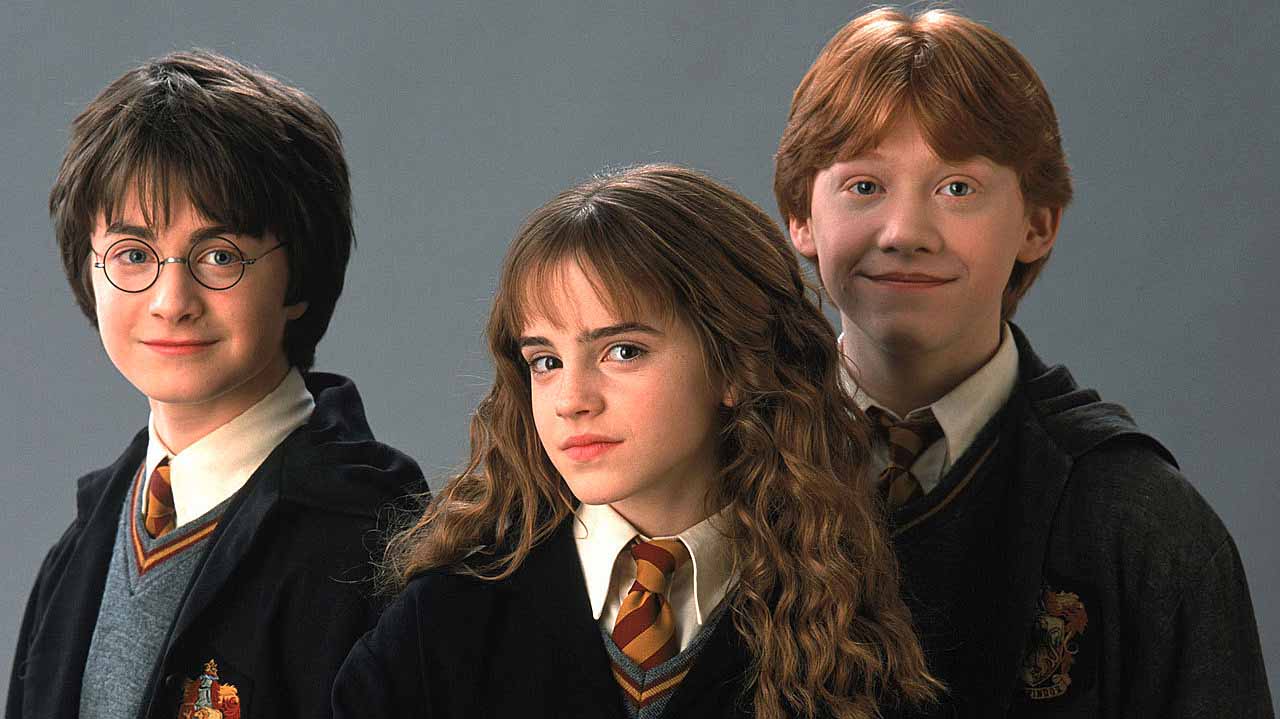 In 2011, he made a cameo appearance in BBC popular comedy show “Come Fly with Me” and also starred as a lead in a Norwegian anti-war film “Into the Wild.” He also appeared in the music video for Ed Sheeran’s song “Lego House” in the same year. He starred in a TV commercial “Visit Britain” in 2012. He also did a cast in the biopic of Dennis Wilson in the movie, “The Drummer” and also narrated an entire film named “We Are Aliens.” He also carried the 2012 Olympic torch.

In 2013, Grint appeared in the show “Super Clyde” as Clyde and also debuted on Jez Butterworth’s comedy “Mojo” stage. In the same year, he also starred in an adaption of Macbeth, “Enemy of Man”. Rupert made his Broadway debut in the play “It’s Only a Play” in 2014. Eventually, in the following year, he starred in the film “Moonwalker”. Grint had provided a voice for Ron in the video games adaption of “Harry Potter and the Order of the Phoenix” and “Harry Potter and the Half-Blood Prince.”

Grint has been in a relationship with actress Georgia Groome since 2011. The couple announced that they were expecting their first child in April 2020 and eventually gave birth to their daughter in May 2020,

Grint has been involved with various charities and has donated items to charity auctions. He has also participated in the Wacky Rally in 2010 which raised money for British’s Royal National Lifeboat Institutions. He participated in the Olympic torch relay and carried the torch through Hendon in North West London to outside Middlesex University. 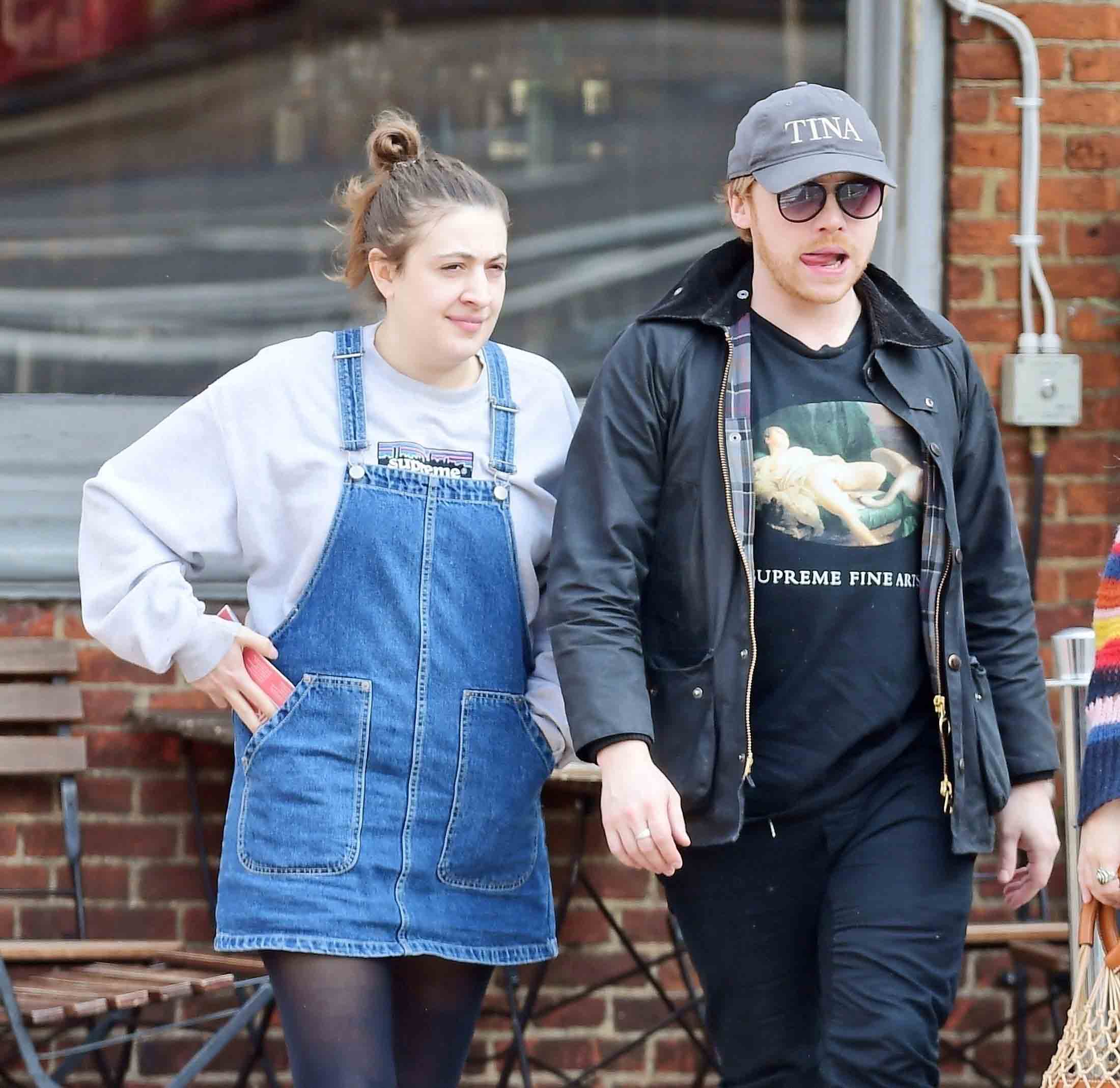 Grint is British by nationality and is of the white race. He follows Christianity.

Grint is living a luxurious life with his family. He is a famous actor who has earned a lot of money as well as fame. Rupert currently has about $50 million approximately.