Who is Anwar Hadid?

Anwar Hadid is an American fashion model as well as a Television personality. He was born on June 22, 1999, in Los Angeles, California, US. Anwar has been active in his modeling career since 2015. 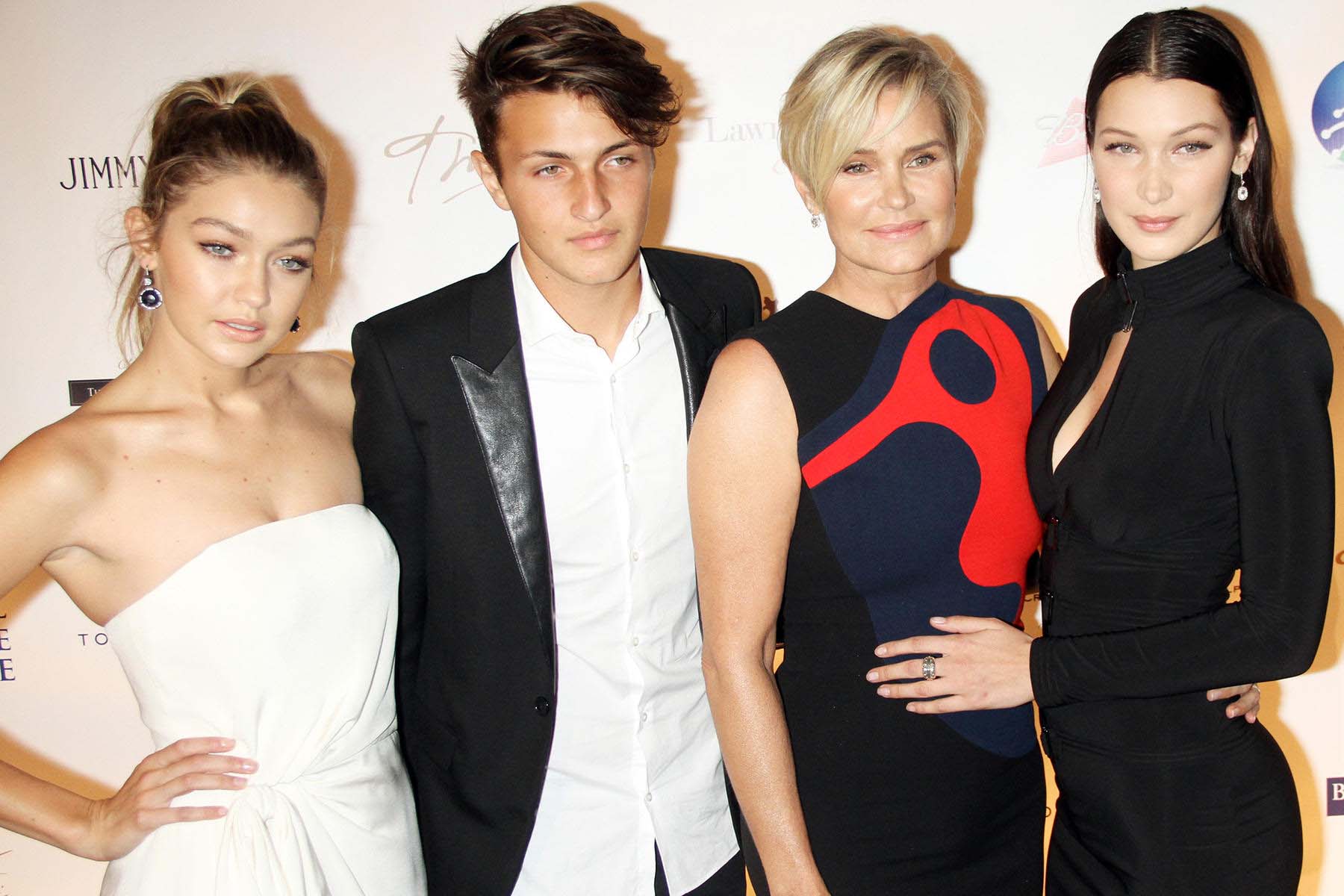 Anwar was born as the son of Mohamed Hadid and his wife Yolanda Hadid, with the birth sign of Cancer. Mohamed is a real estate developer wheres Yolanda is also a model and Dutch Television personality. However, his parents separated in 2010. Anwar shares a great bond with him both parents. He grew up with his two elder sisters who are also a popular model; Gigi Hadid and Bella Hadid, as well as his two half-sisters; Marielle and Alana from his father’s side.

Anwar holds an American nationality, and as per ethnicity, he belongs to Caucasian. With the height of 6 feet 2 inches and weight about 72 kg, he has been able to maintain his body fit. Besides, for his education, he went to Malibu High School, and later to Westmark School.

Currently, as of June 2019, he is in a relationship with the model, singer, as well as a songwriter, Dua Lipa. 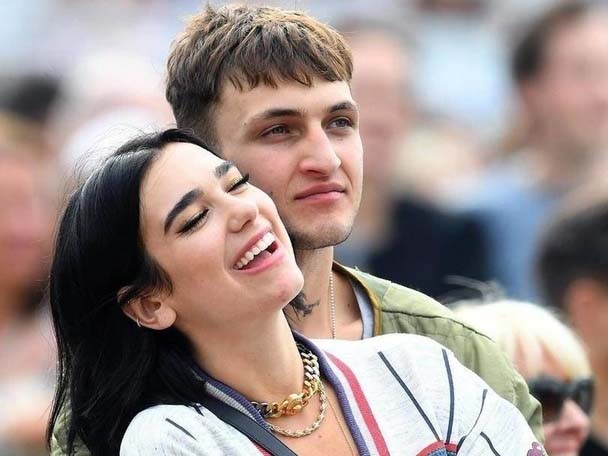 Anwar Hadid started his professional career modeling for the first time in October 2015, in the multi-platform “Nylon Magazine”. Meanwhile, in June and July of 2016, he appeared in the “Teen Vogue” along with Cameron Dallas. Also, in the same year, the IMG models signed a contract with him, where both sisters were working.

Moreover, Anwar also appeared in his mother’s reality show series, “The Real Housewives of Beverly Hills”. Eventually, in April 2016, he was working for the “Paper Magazine” in the “Youths” fashion editorial. Subsequently, in 2017, he became the face of the “Hugo Boss Menswear”. So, in February 2017, he walked the ramp at “New York Fashion Week”.

Furthermore, in March 2017, he along with his sister Gigi were in the same magazine, “British Vogue” magazine. Anwar also featured for the spring collection of the Tommy Hilfiger along with Gigi. 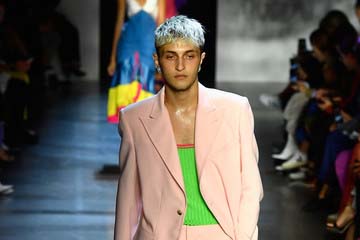