Who is Blake Shelton?

Blake Shelton is an American country music singer and television personality. He is one of the most successful singers in contemporary America. For his brilliant performance in the field of music and his work on television, he has received numerous awards and nominations. He first came to prominence after the release of his debut single “Austin” which peaked at number one on the “Billboard Hot Country Songs” chart. Blake is also known for his appearance as a judge on TV shows like “Nashville Star,” “Clash of the Choirs” and “The Voice. He also played a voice role in the popular animated film “The Angry Birds Movie.”

Shelton was born on June 18, 1976, in Ada, Oklahoma, United States. He is currently 44 years old. He is a son to mother, Dorothy who is a beauty salon owner and to father, Richard Shelton who us a used car salesman. Shelton started singing at an early age and he was also taught how to play the guitar by his uncle by the age of 12. He has an older brother named Richie Shelton who was killed in an automobile accident at the age of 24. 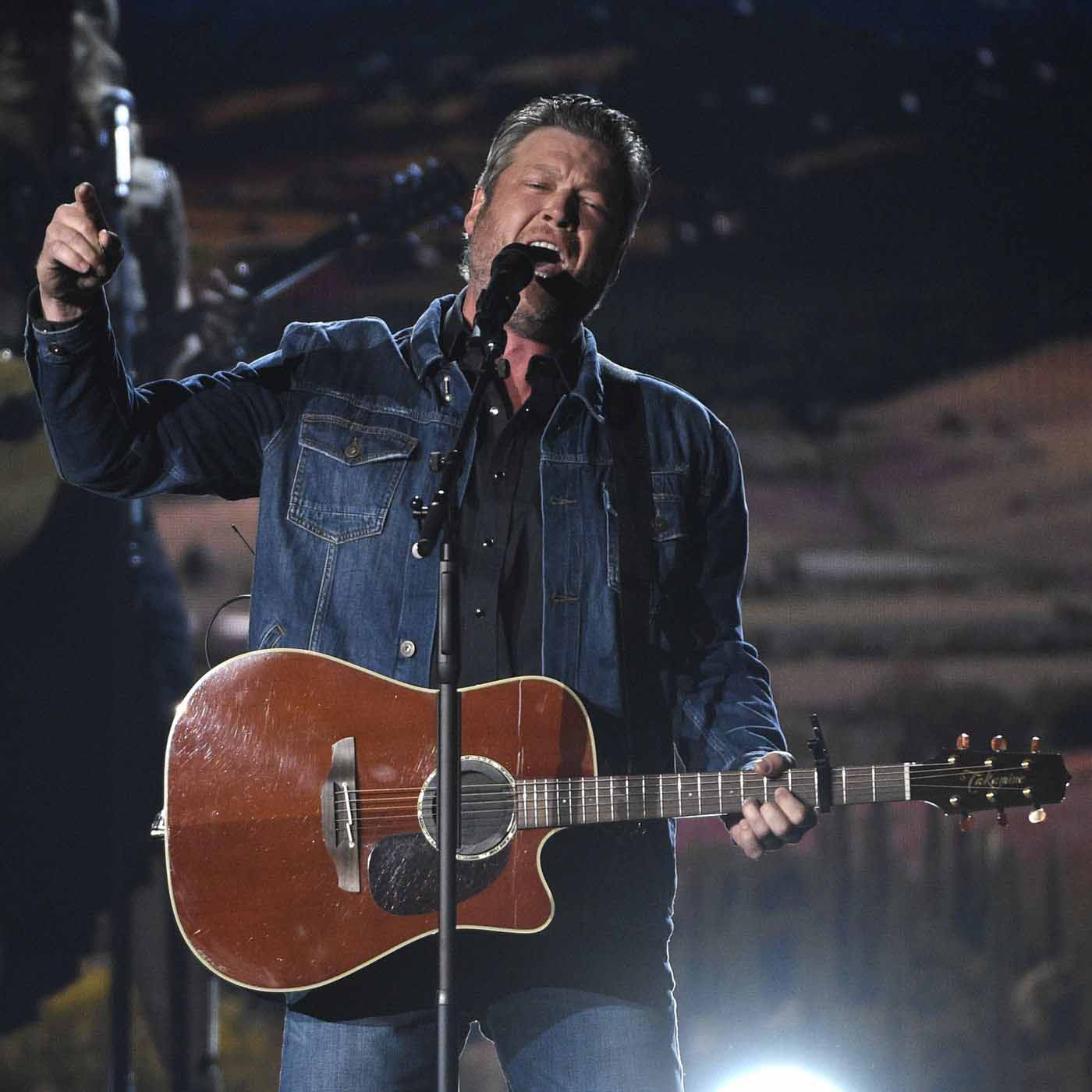 Shelton had written his first song by the age of 15. At the age of 16, he has already received a Denbo Diamond Awards in his home state.  He got graduated from high school at the age of 15, then, he moved to Nashville, Tennessee to pursue a singing career. There, he got a job at a music publishing company and he was aided by Bobby Braddock to obtain a production contract with Sony Music in 1997.

After graduating from high school in 1994, Shelton decided to pursue a full-time career in singing and songwriting. He wrote and sang songs to several music publishing houses. He then landed a solo recording contract with “Giant Records. 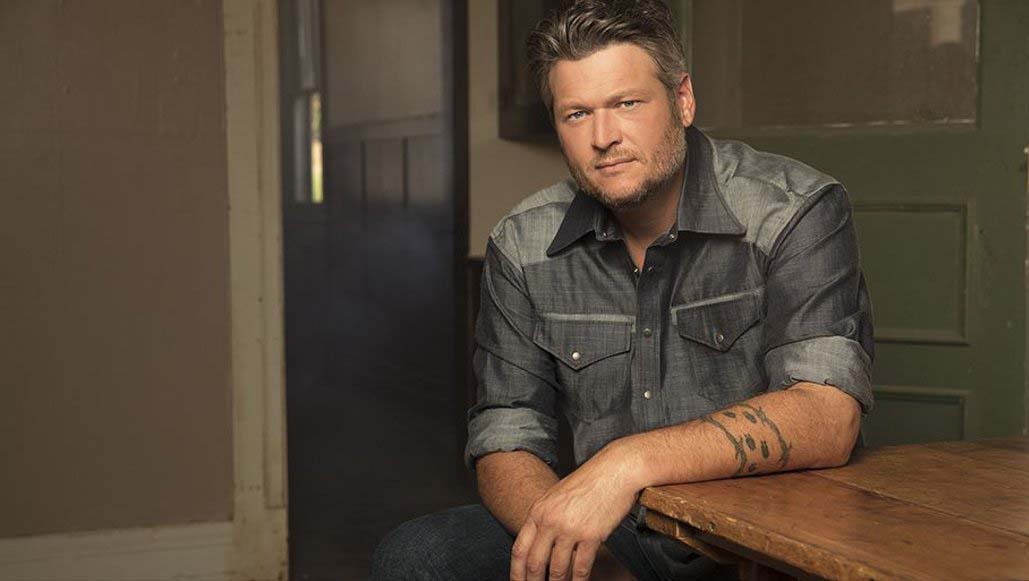 Shelton subsequent albums were also released which includes “Pure BS” in 2007 and “Startin Fires” in 2008. He also released several other albums throughout the next few years which includes “Red River Blue” in 2011, “Cheers, It’s Christmas” in 2012,  “Based on a True Story” in 2013 and “Bringing Back the Sunshine” in 2014. Furthermore, He also starred a supporting role in the American TV series “Malibu Country” which ran from November 2012 to March 2013.

Along with his other TV appearances, he has also been a coach in NBC network’s “The Voice” in 2011. He released his tenth album on May 2016 named “If I am Honest” which was at number 3 on the “US Billboard 200. The following year, he released his eleventh studio album “Texoma Shore. He released a compilation album titled “Fully Loaded: God’s Country” in 2019. Subsequently, in 2020, Todd Tilghman announced the winner for the eighteenth season of “The Voice,” giving him his seventh victory on the show.

Shelton married his long time girlfriend, Kaynette Gern on November 17, 2003. The couple divorced in 2006. In 2005, he had met with a singer named Miranda Lambert. Eventually, after dating for four years, he proposed to Lambert after seeking and receiving her father’s blessing. The couple married in May 2011 in Boerne, Texas. The couple separated in July 2015. He is believed to be dating Gwen Stefani. 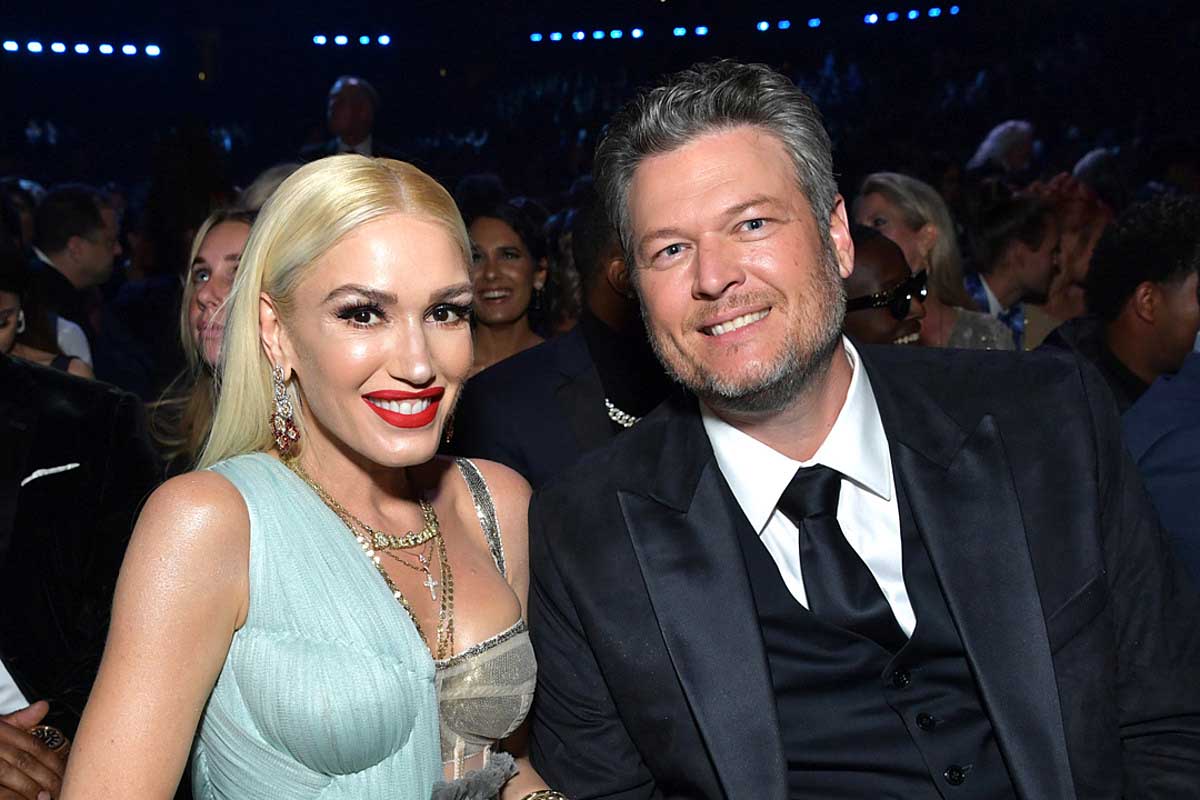 Shelton is American by nationality and is of the white race.

Shelton is living a luxurious life. He is a famous singer who has earned a lot of money as well as fame. Blake currently has about $80 million USD approximately.