Who is Chelsea Peretti?

Chelsea Vanessa Peretti is an American comedian, actress, television writer, singer and songwriter. She is best known for portraying Gina Linetti in the police comedy series Brooklyn Nine-Nine. Also, she is famous for appearing in the show “the Smoking Gun Presents: World’s Dumbest.” Furthermore, Peretti has also acted in movies such as “Twisted Fortune” and “Popstar: Never Stop Never Stopping.” As a writer, she has written many shows and TV programs and also online publications. She is also a voice artist. Her Twitter account was ranked at No. 75 in 2014 and also was once included in Variety magazine’s list of “Ten Comics to Watch.” 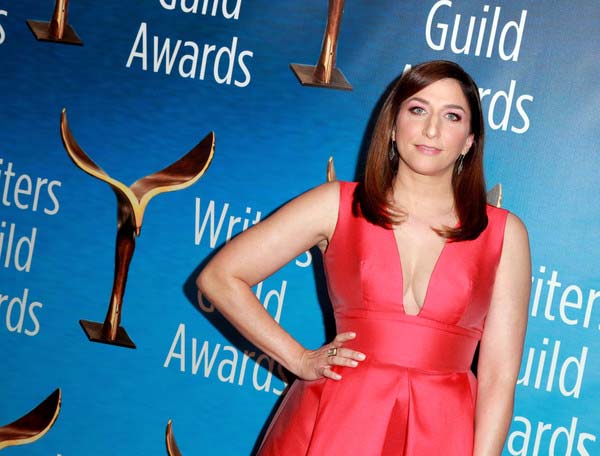 Peretti was born on February 20, 1978, in Oakland, California. She is a daughter to a school teacher mother and a criminal defence lawyer and painter father. She was raised in Oakland, California. Besides, she grew up along with her two brothers and a sister. Her older brother Jonah Peretti is an internet entrepreneur, who co-founded BuzzFeed and The Huffington Post. She has the star sign of Pisces.

Peretti attended The College Preparatory School in Oakland. In 1996, she moved to New York City to attend Barnard College during which time she took a study year abroad in her junior year to Royal Holloway, University of London. She graduated in 2000. She had attended elementary school with her Brooklyn Nine-Nine co-star Andy Samberg and junior high school with comedian Moshe Kasher.

At the beginning of her career, Peretti created short films with a comedy troupe “Variety SHAC” in New York. She then moved to Los Angeles and starred in the film “twisted Fortune” in 2007. Eventually, after this, she started starring in the show “The Smoking Gun Presents: World’s Dumbest.” She also guest-starred in an episode of “Louie” in 2010. The same year, she wrote the TV movie “WTF with Marc Maron”. Eventually the following year, she wrote two episodes of “Parks and Recreation” and also two episodes of “Funny as Hell.” She also began voicing the character of “Crystal Peppers/ Kim Buckett” for the series “China, IL.” In 2013, she starred as Gina Linetti in the TV program “Brooklyn Nine-Nine.” Subsequently the same year, she also guest-starred in programs such as “The Greatest Event in Television History” and “Comedy Bang! Bang.”

Peretti wrote two episodes of Saturday Night Live in 2013. She also wrote, produced and starred in “Kroll Show” the same year. She followed this by featuring in a number of TV shows including “key & Peele,” “Drunk History,” “The Big Fat Quiz Everything,” “New Girl,” “RuPaul’s Drag Race” and “HarmonQuest.” However, around this time, she also acted in the film “Popstar: Never Stop Never Stopping.” She played “Chelsea” in an episode of “Girls” in 2017. Eventually the same year, she also voiced “Monica” in the series “Big Mouth.” Peretti also appeared as “Glenda” in the black comedy movie “Game Night” in 2018. 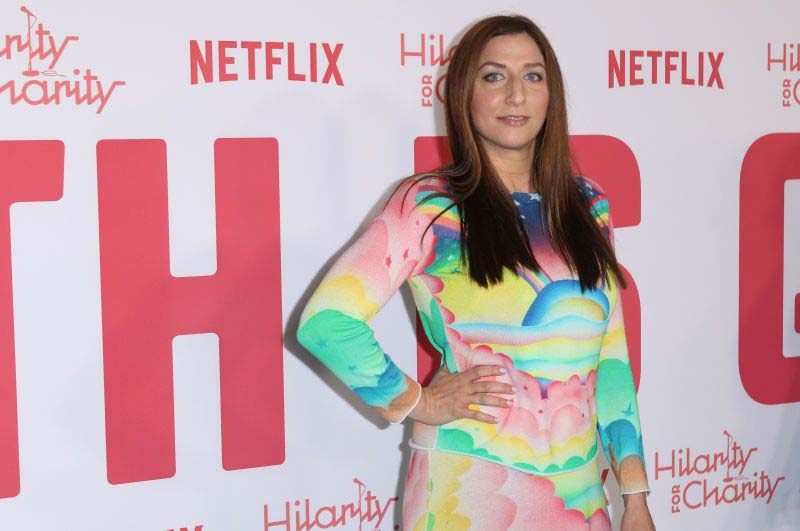 Furthermore, the actress made guest appearances in shows like “Alone Together” and “American Period.” The same year, she also did voice acting in “American Dad!.” After leaving “Brooklyn Nine-Nine” in 2019, she voiced Piper in “The Simpsons.” Eventually the same year, she also voiced “Maria” in three episodes of the animated comedy television series “Harvey Street Kids.” Subsequently, she played an important role in the romantic comedy film “The Photograph.”

Chelsea released an EP titled, a musical comedy concept album about coffee, “Foam and Flotsam” on April 21, 2020. She also created the music in collaboration with Kool Kojak and the songs featuring the guests Reggie Watts, Terry Crews and Juliette Lewis. In tandem with the EP, she also released two accompanying music videos “Late” and “Oatmilk.”

Peretti has also written for “the Village Voice,” “Details,” “Playgirl,” “Jest,” “American Theatre Magazine” as well as online publications including “The Huffington Post.”

Peretti started dating comedian and filmmaker Jordan Peele in 2013. The couple engaged in November 2015. Peretti announced that she and Peele had eloped on April 26, 2016. The couple has a son who was born in 2017. 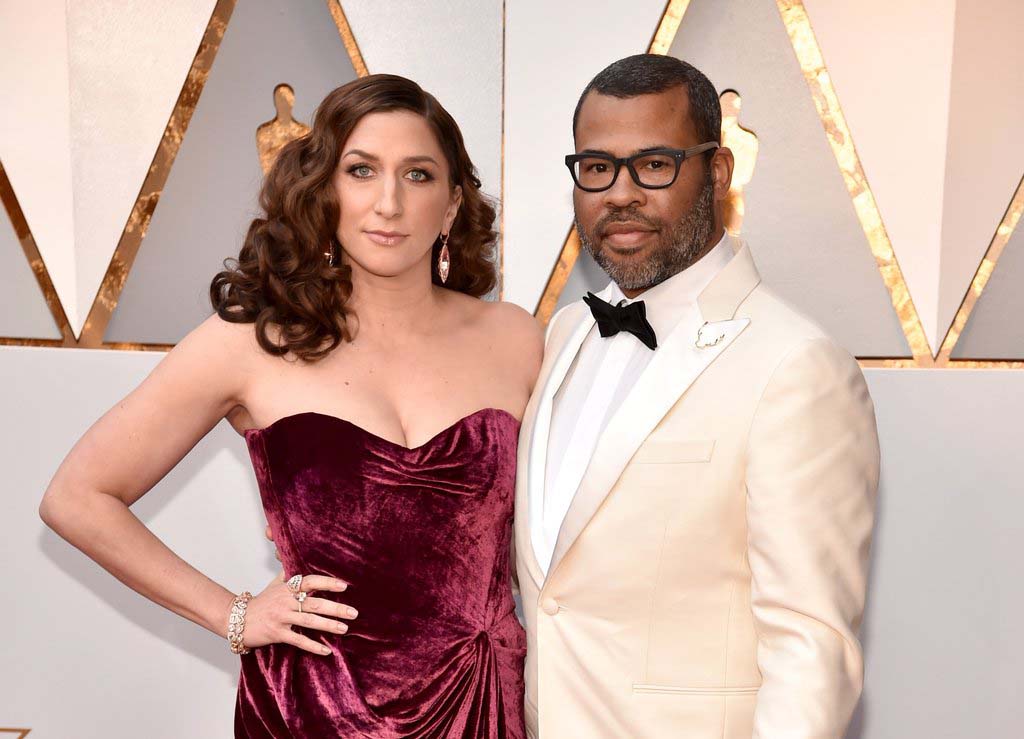 Peretti has associated with the entertainment industry for a long period of time. She has contributed to many films, series, and shows. She has been nominated in many awards including American Comedy Awards in 2014 for “Best Comedy Supporting Actress,” IGN Summer Movie Awards for “Best TV Ensemble” in 2019, Online Film & Television Association Awards for “Best Writing in a Comedy Series” in 2012, Screen Actor Guild Awards for “Outstanding Performance by an Ensemble in a Comedy Series” in 2015 and Writers Guild of America in 2013 and 2012 from comedy series “Parks and Recreation.”

Peretti is living a luxurious life with her family. She is a famous personality that has earned a lot of money as well as fame. Chelsea currently has about $3 million approximately.