Who is Elizabeth Banks?

Elizabeth Banks is one of the popular actresses in Hollywood who started her career as a television actor and eventually stepped in to film industry. Initially, her main aim from childhood was to become athletic but due to her fractured in her leg, she decided to pursue her career in acting. Moreover, her versatility in acting made her even more famous, she has been actively doing films, series of different genres such as drama, comedy, horror, romantic, and science fiction. She is famous for her role in ‘Pitch Perfect’ film series as Gail Abernathy. Apart from acting, her hands are also involved in social works. She is actively involved in the ‘Go Red for Women’ campaign. 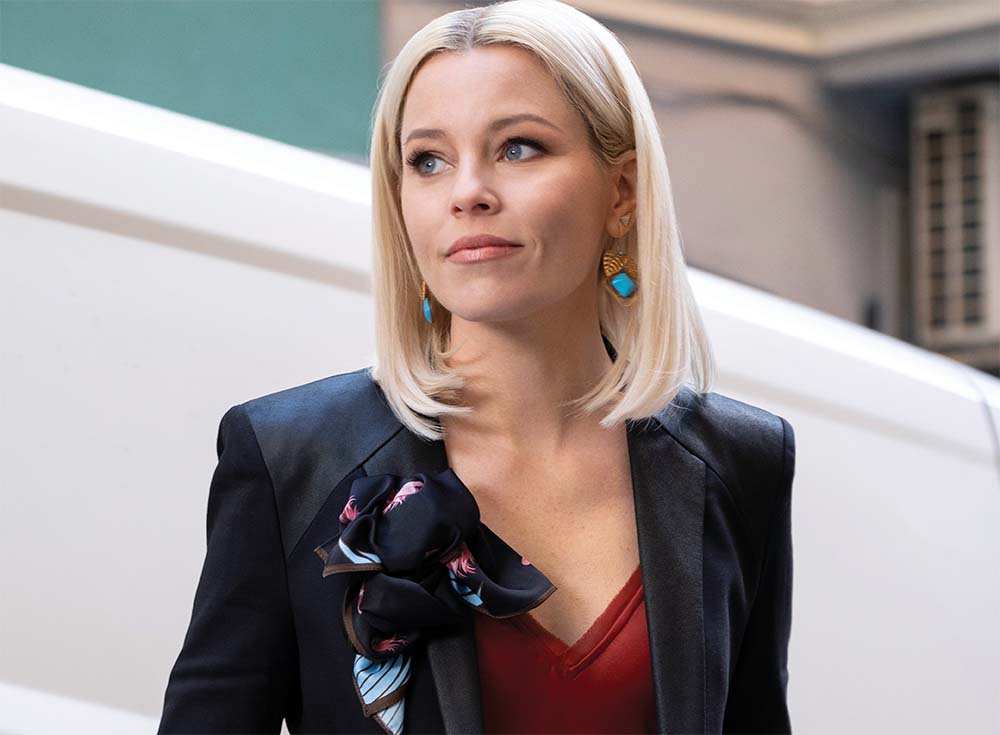 Elizabeth Irene Mitchell was born on February 10, 1974, in Pittsfield, Massachusetts, USA. She was born to father to Mark Mitchell and to mother Ann Mitchell. Her father worked in General Electric and her mother was a bank employee. She has one brother and sister named Geoff Mitchell and Sarah Mitchell. She is currently 46 years old with an Aquarius sun sign.

Elizabeth Banks holds an American nationality and was raised Catholic. But after her marriage, she converted her religion to Judaism. She is of Irish ancestry and WASP descent. Besides this, she stands 5 feet and 4 inches (1.65m/165cm) tall and weighs around 55 kg (121lbs). Her body measurements are 34-26-35 inches respectively. She has a pair of blue coloured eyes with blonde hair colour complimenting her slim body figure.

Elizabeth Banks did her schooling at Pittsfield High School and participated in all kinds of sport. After her legs fractured in a softball game, she showed her interest in acting. She then participated in many school plays. She then enrolled in the University of Pennsylvania and graduated from there in 1996 with a major in communications.

Elizabeth Banks has worked in the film industry from being an actress to a producer. Her debut film appearance was in ‘Surrender Dorothy,’ a movie on drug addiction in 1998 as Vicki. Her performance in ‘Surrender Dorothy’ gave way to more opportunities. She then appeared in the 1999 film ‘Uninvited.’ She received her big breakthrough in 2002 when she appeared in the 2002 superhero film ‘Spiderman’. 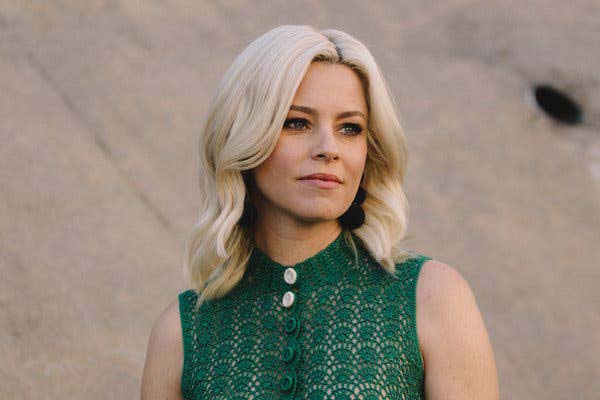 Likewise, in 2012 she appeared in the musical comedy film ‘Pitch Perfect’ as Gail Abernathy-McFadden. She often reprised her role of Gail in the film sequel like ‘Pitch Perfect 2’ in 2015 and ‘Pitch Perfect 3’ in 2017. She also worked as a producer in the film series. Talking more, in 2014 she starred in the computer-animated comedy film ‘The Lego Movie’ where she voiced the character, Lucy. The same year she was also seen in ‘Love and Mercy’ which is a biographical drama film as Melinda Ledbetter and in the science fiction adventure film series ‘The Hunger Games: Mockingjay – Part 1’ as Effie Trinket.

In 2015, she reprised her role of Effie Trinket in part 2 film of ‘The Hunger Games: Mockingjay – Part 2’. Furthermore, in 2017 she was featured in the superhero film ‘Power Rangers as Rita Repulsa. The following year she featured in the black comedy film ‘The Happytime Murders.’ Then in 2019 she again reprised her voice role of Lucy in ‘The Lego Movie 2: The Second Part.’ She also appeared in the film ‘Brightburn’. She also appeared as the angel in the American action comedy film ‘Charlie’s Angels’ in 2019 alongside cast Kristen Stewart, Patrick Stewart, Noah Centineo, Naomi Scott, and others.

Elizabeth Banks received her first small-screen appearance in the 1999 television soap opera ‘All My Children’ where she portrayed the role of Rosalie. The same year she played in an episode of ‘Third Watch’ as Elaine. She was cast in 2000 romantic comedy-drama ‘Sex and the City’ as Catherine in an episode called ‘Politically Erect.’ Likewise, from 2001 to 2005 she did many series where she appeared in one episode like ‘Law & Order: Special Victims Unit’ in 2001, ‘Without a Trace’ in 2002, and ‘Stella’ in 2005. Later in 2006, she featured in the medical comedy-drama TV series ‘Scrubs’ where she portrayed the role of Dr. Kim Briggs one of the main leads. This series lasted till 2009. In 2010, she made an appearance in the fourth season of the television sitcom ‘30 Rock’. Similarly, in 2012 she starred in ‘Family Guy,’ ‘Robot Chicken’ and ‘Comedy Bang! Bang!’

Furthermore, in 2014 she voices over a character, Grulinda in an animated musical comedy cartoon ‘Phineas and Ferb.’ In 2015 she acted and also produced the comedy series ‘Resident Advisors.’ Moreover, she appeared in ‘Wet Hot American Summer: Ten Years Later’ and ‘Curb Your Enthusiasm’ in 2017. She is currently hosting a game show ‘Press Your Luck’ from 2019. She also appeared in the television special ‘COVID Is No Joke’ in 2020.

Elizabeth Banks tied a knot in 2003 to her college boyfriend Max Handelman, who is also a producer and sportswriter. This couple has two sons named Felix and Magnus Mitchell, both born through surrogacy. 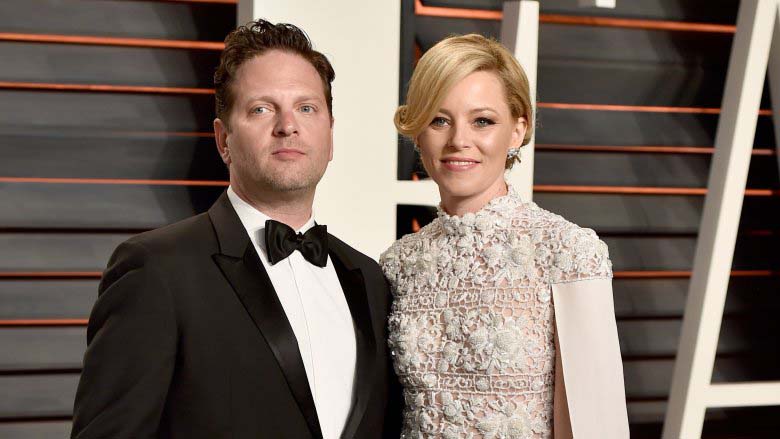 Elizabeth Banks has won the ‘Exciting New Face Award’ from the ‘Young Hollywood Awards Team’ in 2003. She has received overall 40 nominations out of which she has bagged 12 of the awards for her contribution and association in the entertainment industry.

Elizabeth Banks is an outstanding TV, film, and voice actress who has gained a massive amount of popularity as well as wealth. Her net worth as of 2020 is approximately $50 million.