Jordan William Fisher is an outstanding actor who has been involved in the film industry since 2009 and a singer who started his musical career in 2014. He is working in both the acting and singing fields simultaneously to date. Talking about his acting, he has appeared in many television series and films, out of which he is well known for his role in ‘The Secret Life of the American Teenager.’ 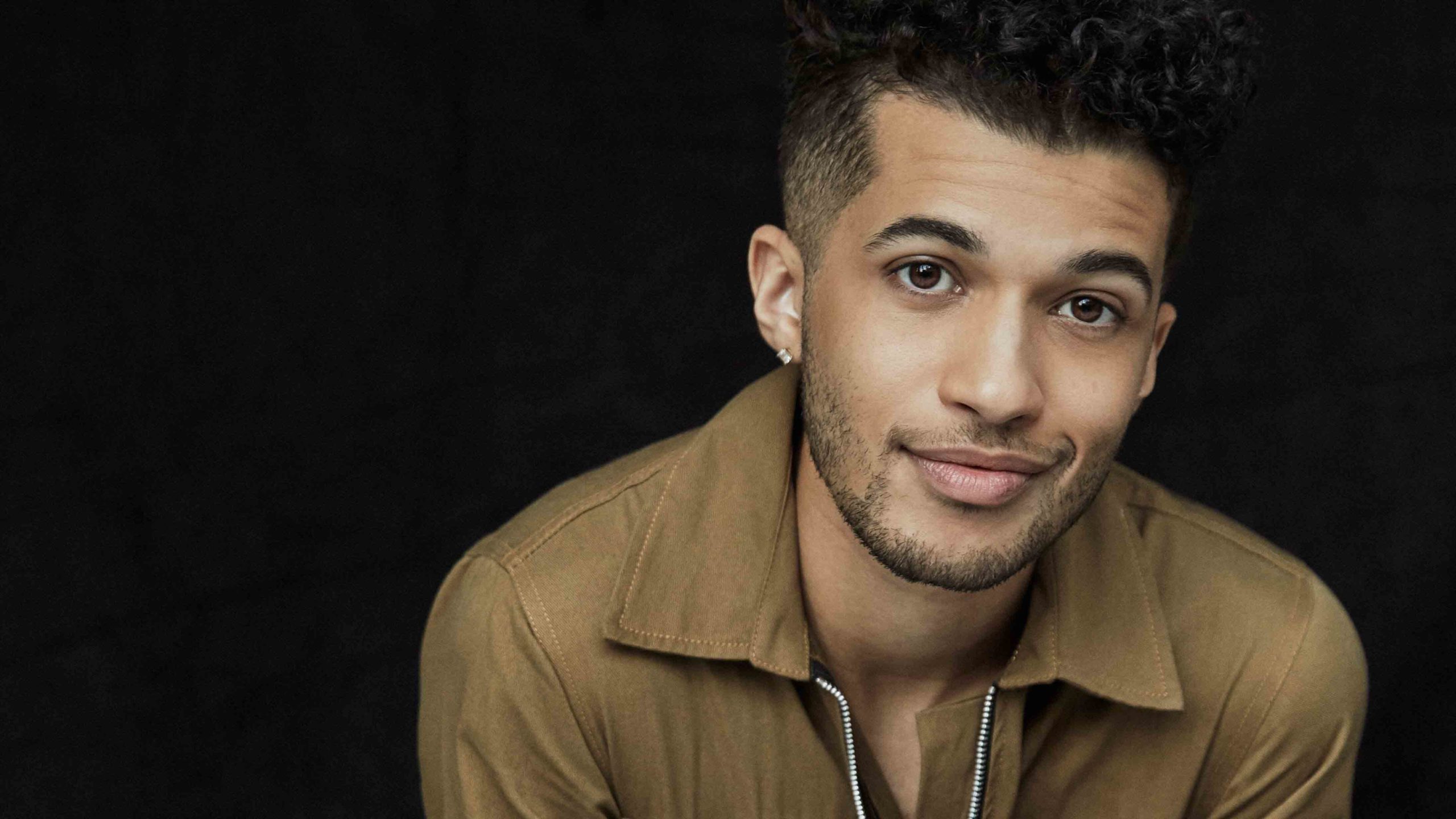 Jordan Fisher was born to a teenage single mother and was raised by his maternal grandparents Rodney and Pat Fisher. He was born on April 24, 1994, in Birmingham, Alabama. Jordan has two more siblings who were also adopted by his grandparents named Cory and Trinity. He is currently 26 years old with a Taurus sun sign.

He completed his primary education as homeschooled and attended Harvest Christian Academy for his high school degree. Later, he enrolled at Jacksonville State University and studied online. Moreover, during his childhood days, he acted on stage and performed various kinds of plays.

Jordan Fisher is an American citizenship cardholder belonging to multiracial ethnicity with English ancestry. However, his religious views are unknown.

Jordan Fisher has been engaged to his long-time girlfriend, Ellie Woods, in 2019. Their marriage ceremony was about to happen in July 2020, but it did not occur due to COVID-19. Furthermore, they finally shared their vows on November 21, 2020, in a private ceremony at Walt Disney World. 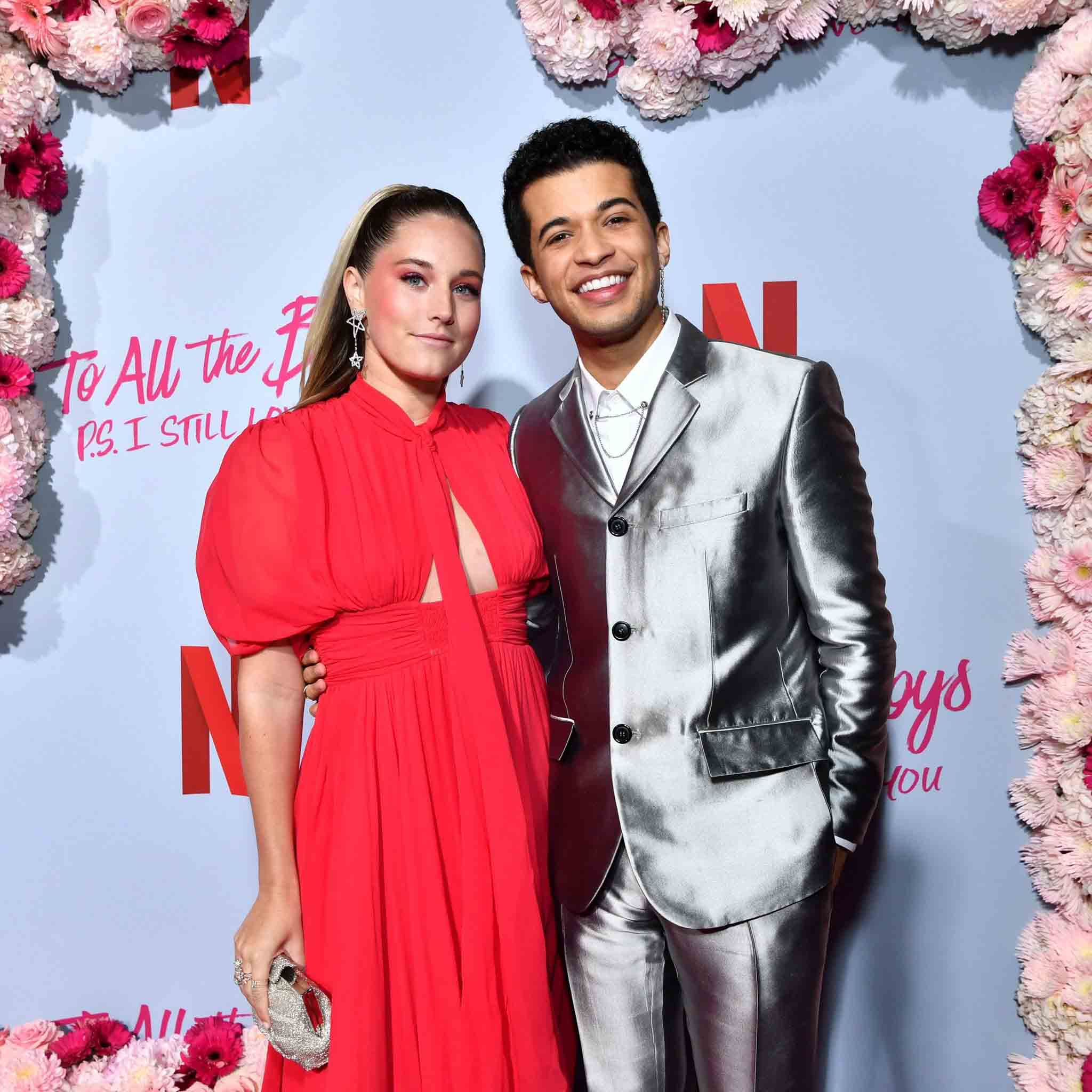 Jordan Fisher is an active social media user. His Instagram account and his Twitter handle (@jordanfisher) have a huge fan of 4.4 million and 465.5 thousand followers, respectively. Likewise, his official Facebook page has 159.3 thousand likes and 287.7 thousand followers. He also has his own YouTube channel, where he posts about his songs with 343 thousand subscribers.

Jordan Fisher landed his first professional acting role in the 2009 series ‘The Hustler’ as Mario. The same year, he was starred in two more series, ‘iCarly’ and ‘Skyrunners Testimonials.’ However, the breakthrough moment came in Jordan’s life when he was cast in nine episodes of the ABC series ‘The Secret Life of the American Teenager’ as Jacob in 2012. Likewise, he was seen in the 2013 film ‘Teen Beach Movie, ’ also a Disney Channel original film. In two subsequent years, he was seen in ‘The Thundermans’ as Dylan and in ‘The Chew.’ Finally, from 2015 to 2017, he appeared as Holden, a recurring role in the supernatural teen drama TV series ‘Teen Wolf.’

Meanwhile, he was also featured in ‘Teen Beach 2’ in 2015, ‘Bones,’ and ‘Grease: Live’ in 2016 and appeared in reality TV dancing show ‘Dancing with the Stars’ in 2017 25 seasons won the show. Furthermore, from 2018 to 2020, he was seen in an animated series where he lent his voice to Sea Hawk in ‘She-Ra and the Princesses of Power .’ In 2018, he hosted the show named ‘Dancing with the Stars: Juniors.’ 2019 brought him prominent leadership roles in ‘Archibald’s Next Big Thing’ as Finally, which is still running, and in ‘Rent: Live’ as Mark Cohen. In addition, he recently appeared in a voice character Zane Gray in ‘Butterbean’s Cafe’ and in ‘Royalties,’ a musical comedy web series.

Jordan Fisher had recently joined the film industry in 2020. His debut film was the sequel film ‘To All the Boys: P.S. I Still Love You,’ where he played John Ambrose McClaren alongside Noah Centineo, Lana Condor, and more. This film is basically a teen romantic film, the second part of ‘To All the Boys I’ve Loved Before’ in 2018. It was released on Netflix, which received mostly positive comments. The same year, he was seen as Jake Taylor in the jukebox dance comedy film ‘Work It’ alongside Sabrina Carpenter, Liza Koshy, and more. 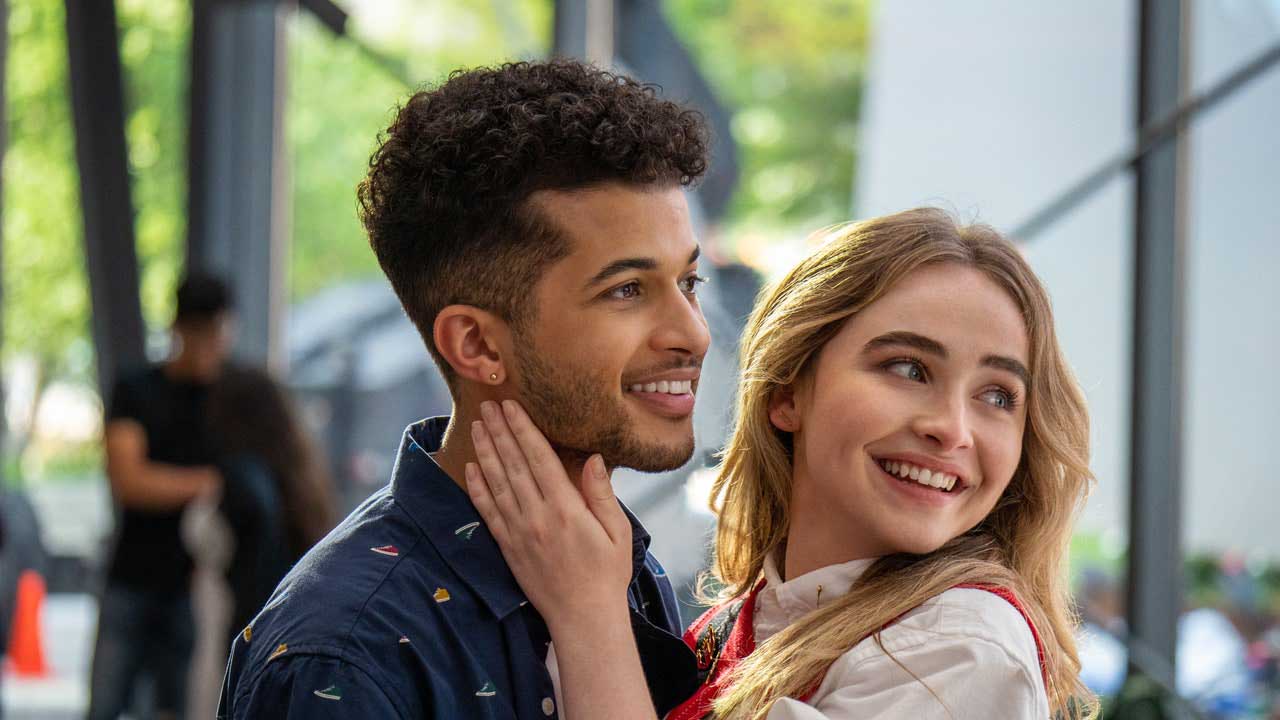 Jordan Fisher has received two nominations from the Teen Choice Award in 2015 and Radio Disney Music Award in 2016 for his versatile acting roles.

Jordan Fisher is an all-rounder personality who is an actor, singer, and dancer. He has gained immense name, fame, and money from his professional career. His estimated net worth is $800 thousand as of 2021.