Who is Mitch Evans?

Mitch Evans is a big name in the sports and racing industry. He is a professional racer. Mitch started playing professional racing since 2016 and is currently with the team Panasonic Jaguar Racing. This 25-year-old racer has won a total of 7 championships, with 54 victories, 125 podiums, 41 pole positions, and 57 fastest laps. 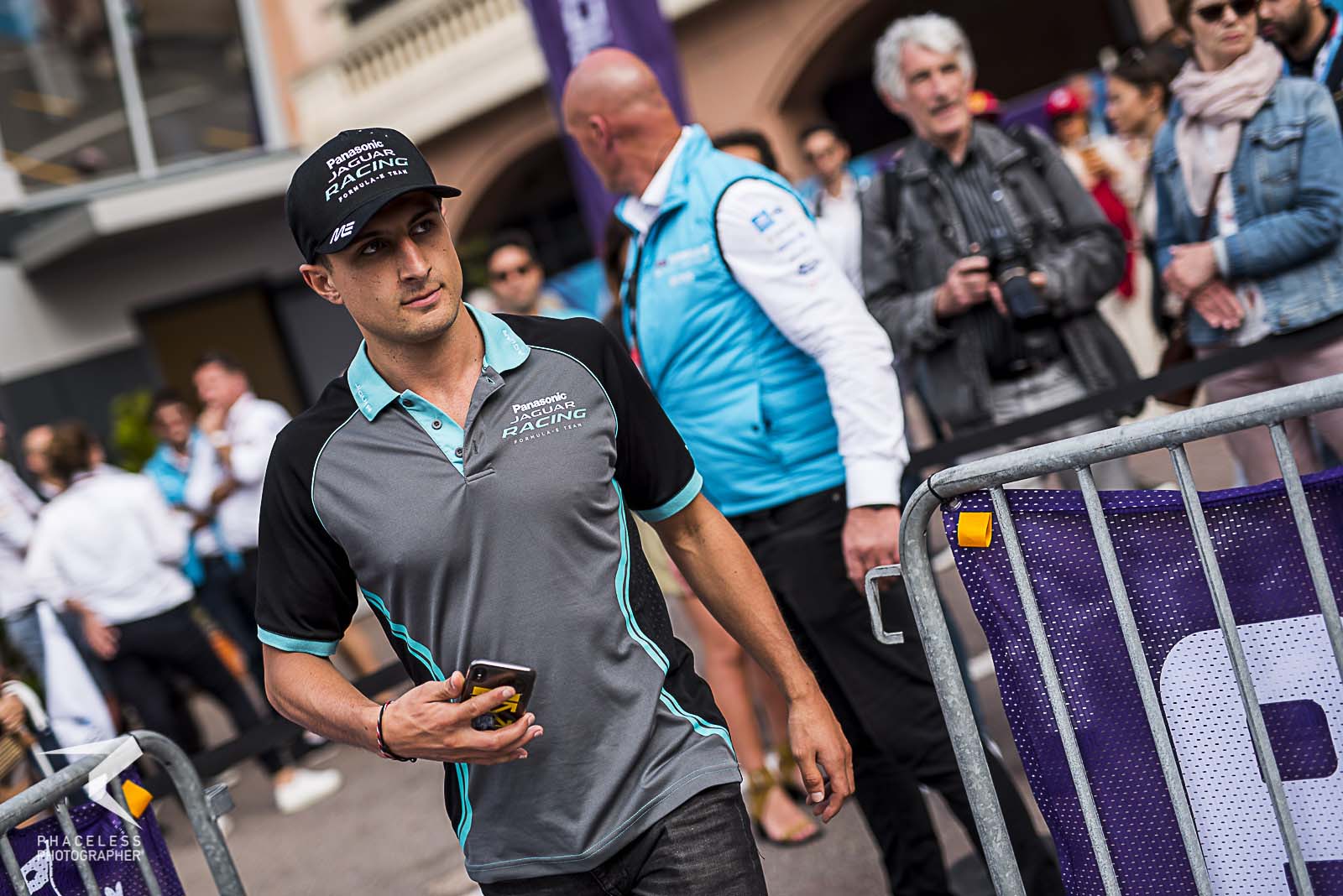 Mitch was born on the 24th of June, 1994 with the name Mitchell William Evans in Auckland, a city in the North Island of New Zealand. He is the son of Mr. and Mrs. Evans. His father used to be a racer like himself. Furthermore, Mitch has an older brother named Simon Evans, who is also a professional racer.

Mitch’s star sign is Cancer. He stands to 174 cm (5 feet 9 inches) tall. He is a New Zealander by nationality. While Racing, Mitch uses car number 20.

Mitch was the student of Saint Kentigern College located in Pakuranga, Auckland. However, he dropped out of college to pursue a racing career.

Mitch’s financial sponsor who has been backing him up financially is Colin Giltrap, an entrepreneur. Furthermore, his manager is Mark Webber, a former racer. 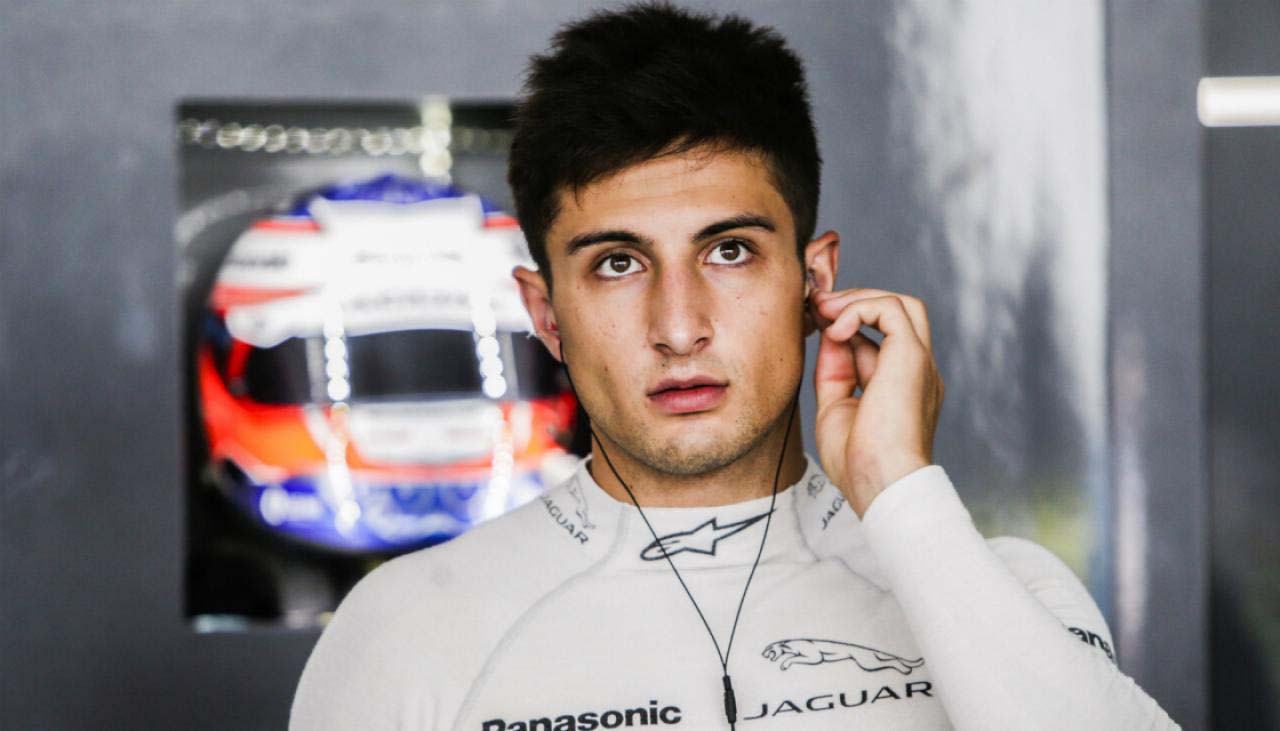 Mitch is currently in a relationship with Nina Dreier. Other information about his relationship is not disclosed.

The Career of Mitch Evans

Mitch Evans started karting at a very young age of six years old. He became the winner of the NZ Grand Prix at the age of 16. He set the record of being the youngest player to ever win the Grand Prix. Mitch played for the Formula First, an open-wheel, single-seater junior motor racing formula in the 2007 season. Here, he played 3 races in total and secured the 18th position with 105 points. For the 2007-08 season, he played for the team Sabre in the NZ Formula First Championship series and participated in a total of 18 races with 1 fastest lap. He secured the 9th position with a total of 707 points.

Furthermore, he appeared in the Formula Ford Manfeild Winter Series for the team Sabre, where he played 12 races with 7 wins, 2 Poles and 9 front laps. He secured the first position in this series with 813 points. Similarly, in the 2008-08 season, he appeared in New Zealand Formula Ford Championship and participated in 21 races with 6 wins, 3 poles, and 5 front laps. Furthermore, he secured the second position with 1111 points.

Similarly, Mitch played in 3 series in 2009. He raced 2 races and secured the 5th position in the Australian Drivers’ Championship-Gold Star. Furthermore, he raced 23 races in the Australian Formula Ford Championship series for the team Sonic Motor Racing Services and won the second position with 297 total points. Mitch then raced 2 races in the VSCRC Formula Ford Fiesta Series and secured the second position there as well.

In 2010, Mitch appeared in the Australian Drivers’ Championship for the team BRM and raced 17 races. He won the second position with a total of 219 points. In the same year, he played for the team Giles Motorsport in the Toyota Racing Series and raced 15 races with 3 wins and 8 poles. He won the series with 915 points. Similarly, in 2011, Mitch played for the MW Arden in the GP3 Series and raced 16 races with 1 win and 2 poles. He secured the 9th position with just 29 points.

The same year, he played for the Toyota Racing Series under team Giles Motorsport a total fo 15 races with 7 wins and 6 poles. He won the series with 973 points. Furthermore, Mitch also played for the Double R Racing team in the British Formula 3 Championship and secured the 20th position with only 3 races run and 10 points in total in 2011. In 2012, Mitch played in the GP3 series for the MW Arden team and ran 16 races. He won the 1st position with the team with 151.5 points with 3 total wins and 4 poles. Similarly, Mitch played for Giles Motorsport in the Toyota Racing Series and won the 19th position, playing 6 races in total and winning 2 races.

Furthermore, Mitch Evans appeared in the GP2 Series for the Arden International and raced 22 races and achieved the 14th position with 56 points. He then appeared in the Toyota Racing Series for Giles Motorsport and raced 3 races in total. He won the 18th position with 204 points in total. Similarly, Mitch played for the RT Russian Time in the GP2 Series in 2014 and secured the 4th position by 174 points. He raced a total of 22 races and won 2 races. Similarly, Mitch played for the Team 4 in the V8SuperTourers Championship and secured the 28th position with 245 points. 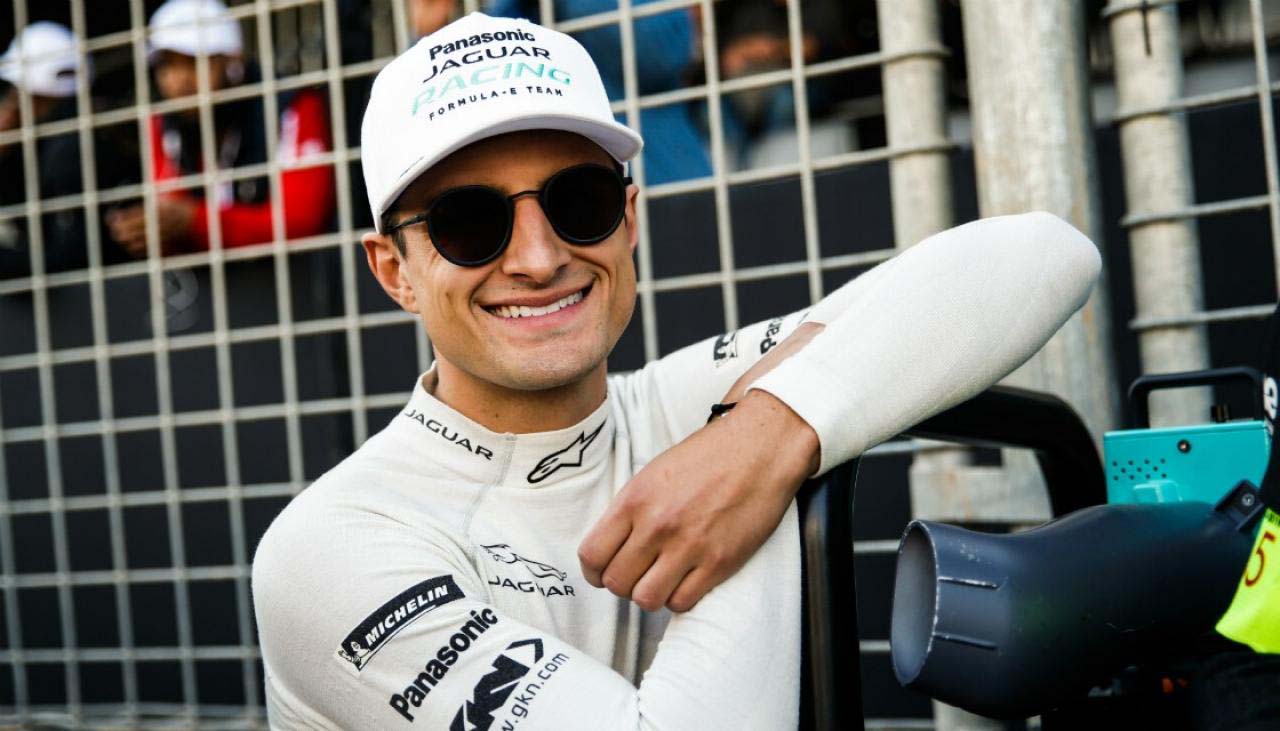 Net Worth of Mitch Evans

Mitch Evans is a wonderful racer who has made quite a name in this sport. His net worth is estimated to be around $100 million.