Monsta x is a group of South Korean boys that is formed by the Starship Entertainment through the reality show “No Mercy” in 2015, which included San E, Giriboy, Rhymer, and Genius Nochang. They debuted from the mini-album “Trespass” on May 14, 2015. 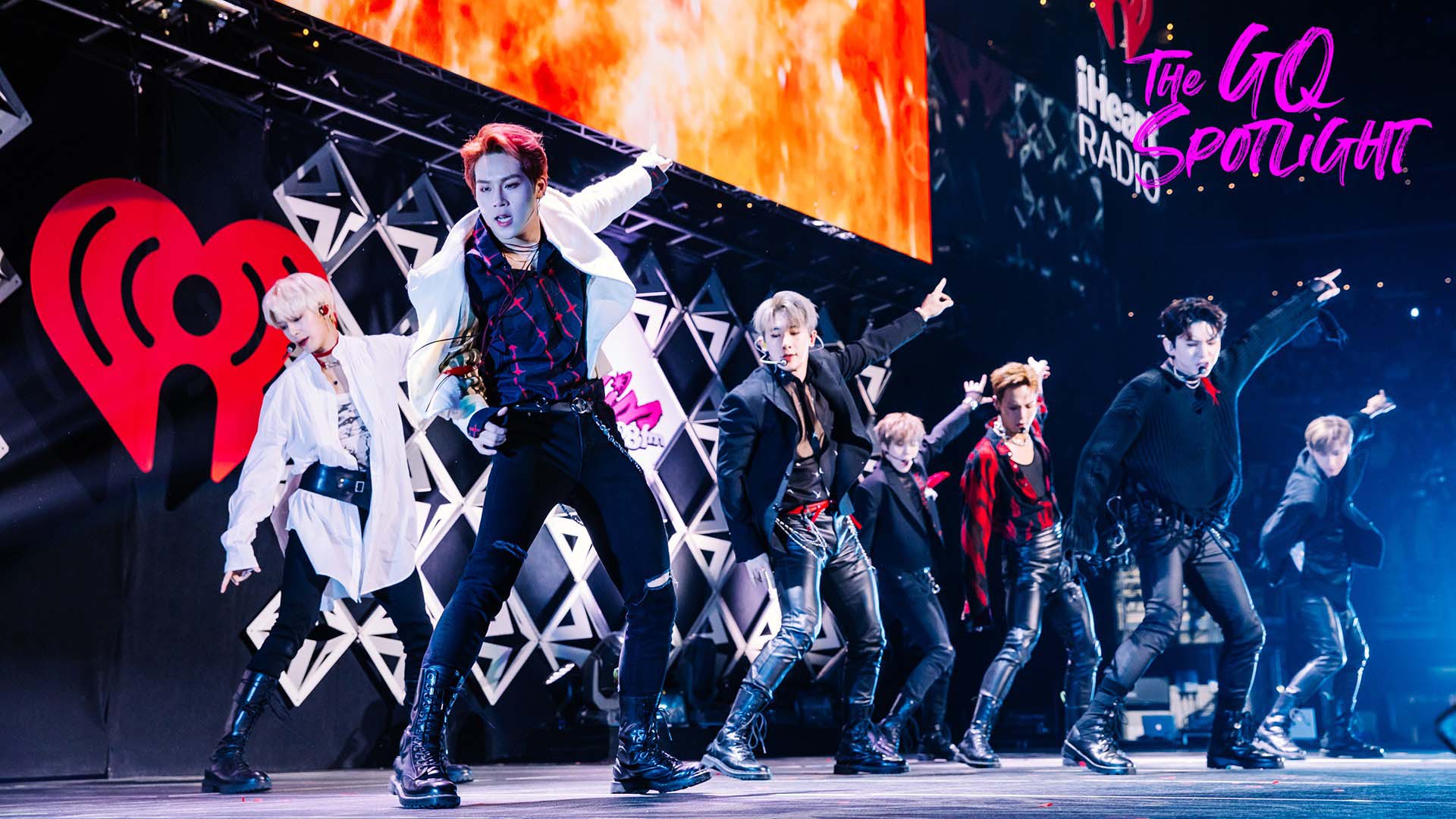 The member composed several other songs like “Steal Your Heart,” “One Love,” “Blue Moon.” I.M was also involved in a rap of making several songs.

The group returned with their second extended play named “Rush” on September 1. Also, the song represents a signature style of the group, which was choreographed by Keone Madrid, and directed by Joo Hee-sun. Furthermore, the group also performed in Los Angeles at the KCON 2015, making it their first US performance. Moreover, they also received an award as the “Next Generation Asian Artist” in 2015 “Mnet Asian Music Awards.” Also, they were awarded the “Melon Music Awards” in 2015 for the “1theK Performance Award”. 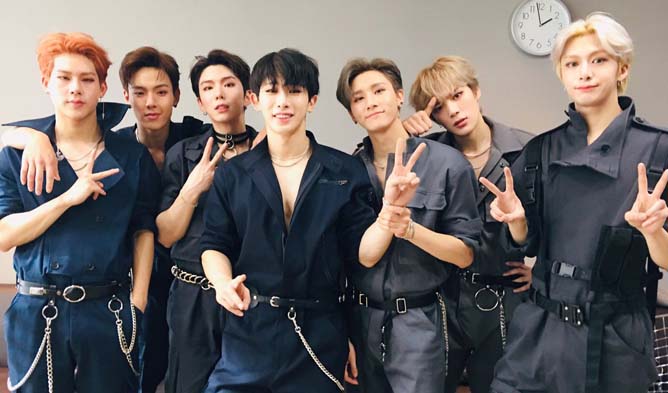 In the year 2016, the group joined a new variety program, “Monsta X Right Now!”. Likewise, the group participated in “Heroes of the remix,” a Chinese survival program in April 2016. Also, they had an appearance in the Chinese web drama “Teacher,” “Good Evening.” Moving on, their third extended play was released on May 18 with the title track “All In” named as the Clan Pt.1”. Monsta X pre-released one of the album songs, “Ex girl,” starring of a large-scale project, “The Clan.”

In 2016, the group had their first solo concert on July 16-17, named “X-Clan Origins,” which was successfully sold out in five minutes.

Later, in January 2017, the group launched its variety show through JTBC2, called “Monsta X-Ray.” Moreover, they released their first studio album in March 2017, and the final part of “the clan” series named as “the Clan Pt. 2.5: The Final Chapter”. Furthermore, the album became a hit with more than 1000 copies being sold, and debuting at no 1 on Billboard’s World Album Chart, making it the band’s best sales week in America.

Monsta x also made their debut in Japan with the first Japanese single “Hero” in May 2017, and another Japanese version previously released the track “Stuck.” Likewise, on June 19, the group released a repackaged version of “the Clan Pt. 2.5: The Final Chapter” named “Shine Forever.” Their second Japanese single was released on August 23, as “Beautiful.” 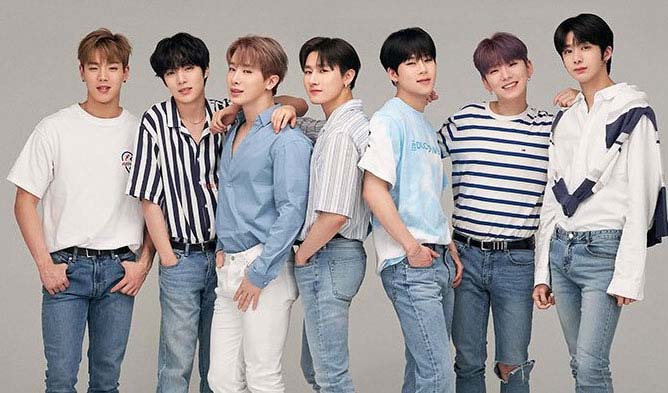