Rita Wilson – An American Actress, Singer, Songwriter as well as a Producer, Gained Attention after Playing in The “Volunteers”, Who First Appeared on The TV Screen in 1972

Who is Rita Wilson?

Rita Wilson is a famous celebrity in the entertainment industry. She is well-known as an actress, singer, songwriter, as well as a producer. Since 1972, she has been active in the industry. The actress first appeared on the TV screen in 1972 in the series “The Brady Bunch”. She gained attention after her role in “Volunteers”. Likewise, her other notable films include”Jingle All the Way”, “Sleepless in Seattle”, “The Story of Us”, “It’s Complicated” among many others.  Furthermore, in 2002 she first time worked as a producer in “My Big Fat Greek Wedding”. Moreover, Rita is also famous as the wife of Tom Hanks. 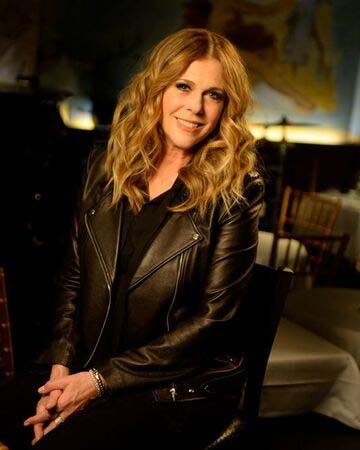 Rita Wilson was born on October 26, 1956, as the name Margarita Ibrahimoff, in Hollywood, California, US. She was born to her father Hassan Halilov Ibrahimoff and her mother, Dorothea Tzigkou. Hasson changed himself from Islan to Orthodox Christianity and also changed his name to Allan Wilson in 1960. Likewise, she grew up along with her two siblings; brother Christopher Wilson and sister Lily Wilson. Christopher is a composer, whereas Lily is a teacher.

Furthermore, she holds an American nationality, and as per ethnicity, she belongs to Greek-American. She has the star sign of Scorpio. Standing height of 5 feet 8 inches and weigh about 72 kg, she has been able to maintain her body fit and in shape, along with the body measurements 34-26-36 inches. Besides, her blue eyes and light brown hair reflects her fantastic personality.

For education, first Rita attended Hollywood High School. After being certified from the school, she participated at The Groundlings Theatre & School. Likewise, she also enrolled at the London Academy of Music & Dramatic Art-LAMDA.

Rita Wilson started her career as an actress appearing on the TV screen in the series “The Brandy Bunch” in 1972. She played as a guest appearance as the role of Pat Conway. She had a brief break then in 1982, she appeared in two episodes of “M*A*S*H”. The next year, Rita starred alongside her husband Tom hanks in the TV series “Three’s Company”. Likewise, her other show includes “227”, “Midnight Caller”, and “Tales from the Crypt” in 1986, 1988, and 1991 respectively. 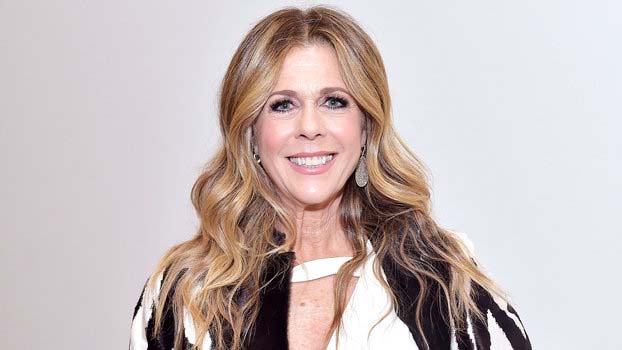 Moreover, the actress also appeared in several films. In 1979, she played in the movie “The Day It Came to Earth”, and in “Cheese and Chong’s Next Movie”, the next year. Likewise, in 1993, she displayed in “Sleepless in Seattle” as a role of Suzy. Similarly, her other notable films include “No Dogs Allowed”, “Psycho”, “Invisible Child”, “The Story Of Us”, “Perfume”, and many more. Her other TV series is “The Good Wife”, “Special Victims Unit”, “Girls”, and “Who DO You Think You Are?”, including many others.

In 2002, Rita Wilson started working as a producer. She debuted as a producer from “My Big Fat Greek Wedding”. Also, the actress became nominated as a category of “Motion Picture Producer of the Year”. In 2003, she produced a TV series “My Big Fat Greek Life”. In the next year, she created “Connie and Caria”.

In 2012, she started her singing career. She released her first solo album “AM/FM” on the Decca Records Label. Then, she released her next album on March 11, 2016, entitling herself “Rita Wilson”. Likewise, in September 2018, she released her third album “Bigger Picture”. Her last and fourth album till now is “Halfway to Home” released on March 29, 2019. 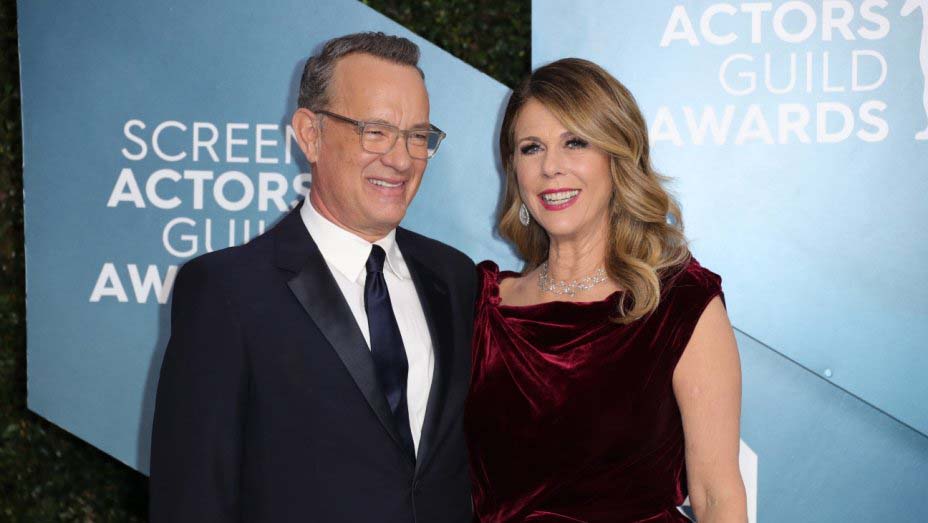 Rita is a married woman. She married a famous celebrity Tom Hanks in 1988. Tom Hanks is a popular American actor as well as a filmmaker whose films have grossed over $4.9 billion. Rita Wilson and Tom Hanks married after dating for years. Also, the couple is blessed with two sons; Chester and Truman Hanks; born on August 4, 1990, and December 26, 1995, respectively. Besides, Rita has two stepchildren; Colin Hanks and Elizabeth Hanks. Also, she has a grandchild and two step-grandchildren.

Sadly, the couple had tested positive on a pandemic COVID-19. While they were in shooting for the upcoming movie in Australia, they had minor symptoms. Rita and Tom admitted to the Gold Coast University Hospital.

Rita Wilson has gained massive popularity from her professional as well as personal life. Likewise, along with gaining name and fame, she has earned a fair amount of money. Her net worth is estimated to be about $100 million as of 2020.

P.J. Walker – A Competitive American Footballer, Representing Carolina Panthers in The NFL, Who Entered in The NFL by The 2017 NFL Draft

Terrence McNally – A Professional Screenwriter, Playwright and a Librettist, Well-known for Writing Plays like “Lips Together, Teeth Apart”, Who Died at The Age of 81 on The 24th of March, 2020 due to COVID-19

Terrence McNally - A Professional Screenwriter, Playwright and a Librettist, Well-known for Writing Plays like "Lips Together, Teeth Apart", Who Died at The Age of 81 on The 24th of March, 2020 due to COVID-19