Who is Leslie Mann?

Leslie Mann is an American actress who has been working in this entertainment field from 1988 to date. She is well recognized for her unique role in the 1996 film ‘The Cable Guy’ as Robin Harris. Interested in acting from her teen days, she decided to make her interest a career. As a teenager, she also was featured in commercials. After her break, she got from ‘The Cable Guy.’ She was offered many other movies and was mostly known for her comedic films. Likewise, she has also starred in other movies and series like ‘The 40-Year-Old Virgin,’ ‘Knocked Out,’ ‘Hercules,’ ‘The Simpsons, ’ and many more. 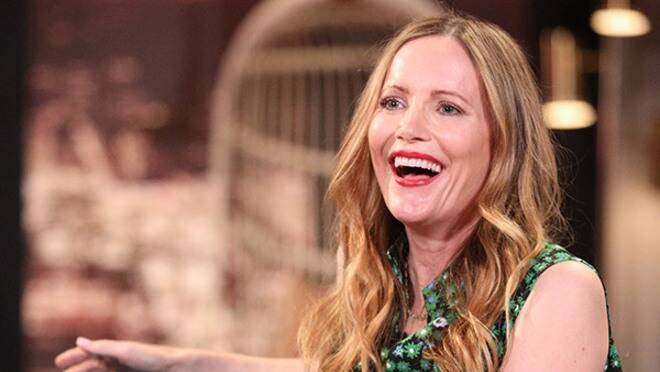 Leslie Jean Mann was born on 26 March 1972, in San Francisco, California, United States. As her father left the family even before she was born, her mother was raised only. She does not like to talk about her father. Her mother, Janet, is a real estate agent who is very successful in her business. She grew up in Newport Beach with her two siblings. As her mother was married thrice, she also has three older stepbrothers. She is currently 48 years old with Aries sun sign.

Leslie Mann holds the nationality of America belonging to White ethnicity. Besides this, she stands 5 feet and 6 ½ inches (1.69m/169cm) tall and weighs around 54 kg (129lbs). She has a pair of blue colored eyes with blonde hair color.

Leslie Mann was a timid child as a kid, and while growing up, she became interested in acting. She completed her high schooling at Corona del Mar High School and got training in acting from Joanne Baron / D. W. Brown Studio. Though she enrolled at university to complete her communication studies, she could not focus due to acting and dropped out. 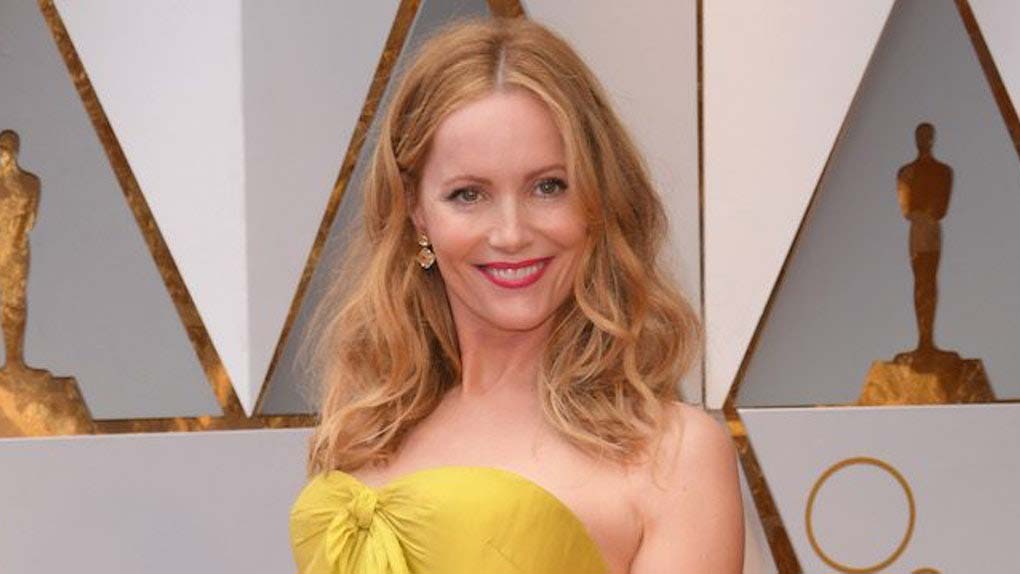 Leslie Mann made her acting debut on the big screen in a 1991 film called ‘Virgin High.’ After five years in ‘Bottle Rocket, she appeared in the film, where she had an uncredited role in 1996. The same year, she received her breakthrough role in the film called ‘The Cable Guy,’ where she played Robin Harris. She then received reasonable offers from the film and did movies like ‘George of the Jungle’ in 1997, ‘Big daddy’ in 1999, ‘Timecode’ in 2000, ‘Perfume; in 2001 and ‘Orange Country’ in 2002.

She then did not appear in films for two years and made a comeback with the film ‘The 40-Year-Old Virgin’, where she played Nicky’s character. She featured in a romantic comedy film in 2007, ‘Knocked Out’ as Debbi, where she shared her screen with Seth Rogen, Katherine Heigl, and Paul Rudd.

Leslie Mann has not appeared in many television series like films. Her debut TV series was in an episode of ‘Birdland’ in 1994. She then starred in ‘Hercules’ in 1998 and ‘Freaks and Greeks’ in 1999. She then was directly seen in ‘Modern Family’ in 2011 and appeared in seven episodes of ‘Allen Gregory’ the same year. Her last played series was ‘The Simpsons’ and ‘Makers: Women Who Make America’ in 2014.

Leslie Mann tied a knot with a director named Judd Apatow on 9 June 1997. This couple gave birth to two daughters named Iris and Maude. They both are actresses and have worked in film with her mother. Maude and Leslie have also done commercials together. 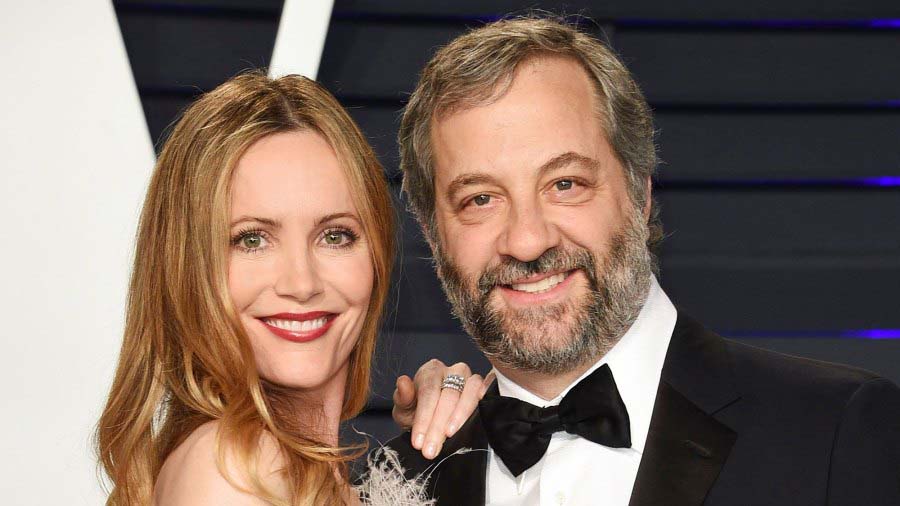 Leslie Mann was awarded CinemaCon Award in 2014 for Comedy Star of the Year, and she has also won Golden Schmoes Award in 2007 for her work in ‘Knocked Up.’

Leslie Mann is a beautiful actress who has achieved many highlights from her career in this industry. She is living a lavish lifestyle with a net worth of approximately $150 million as of 2020.