Venom is a fictional character that appears in the American comic books which are published by Marvel comics. The character is commonly in association with Spiderman and is a sentient alien Symbiote who has a liquid-like form and survives only by bonding with a host, which is mostly humans. The host then receives enhanced powers. It was first introduced in the Amazing Spider-man #252 as a living alien costume. It made its full first appearance in the Amazing Spider-Man #300 in May of 1988.

Spider-Man was its first human host and it later merged with other hosts, out of which Eddie Brock was the most notable and infamous host and became one of Spider-Man’s archenemies. 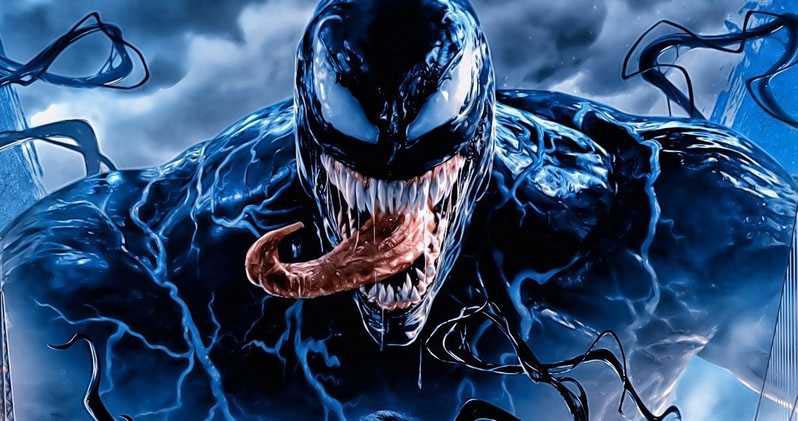 Carnage is a fictional character who plays a supervillain in American comic books published by Marvel Comics. David Michelinie and artist Mark Bagley created Carnage. It first appeared in the Amazing Spider-Man #360. This character also belongs to the race of Symbiotes and also survives on hosts, out of which Cletus Kasady is the most notable. 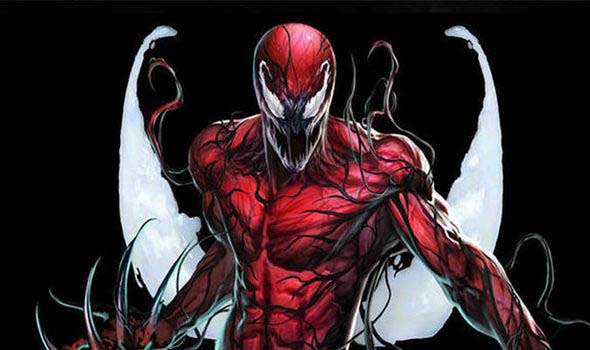 Let us look at how they are different from each other:

Venom is a monstrous man-eater, but he still stops evil. Carnage, however, is a pure villain through and through

Although Venom is considered as the lesser evil between the two, Carnage always comes first when it comes to loyalty. It is inseparable with its only host, Cletus Kassady. Even though carnage changed its hosts, he always returned to Kassady. Venom, however, keeps changing hosts and is never satisfied.

Carnage has the power to grow stronger by feeding on negativities around him. Whereas, Venom can imprint the powers of its hosts on himself and uses it. 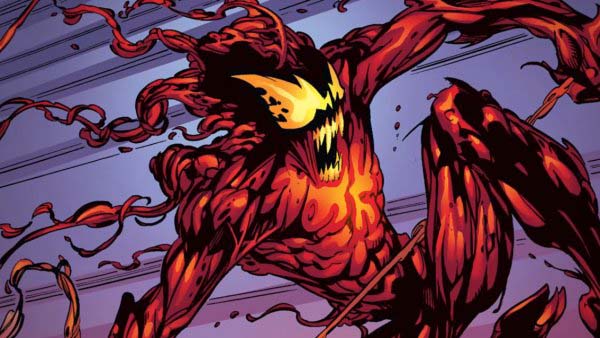 Venom was the creation of ancient god Knull, along with dozens of other symbiotes. It lost its memories after fighting for the Kree soldiers. It had unknowingly left a spawn behind while trying to rescue his host from prison and Carnage was created.

Venom is weak against sound and heat, but the carnage is far from the normal symbiotes.