Will Ferrell- An Actor, Who Rose Into Fame as a Cast of ‘Saturday Night Live’

Who is Will Ferrell?

Will Ferrell, an American comedy actor, writer, and producer, was born on July 16, 1967, in Irvine, California, US. He was born as the son of Betty Kay and Rou Lee Ferrell Jr., with the star sign Cancer. He grew up with his younger brother Patrick. His parents were separated when he was eight.
Will for his schooling, first attended Culverdale Elementary but later attended Rancho San Joaquin Middle School. He then enrolled from University High School. 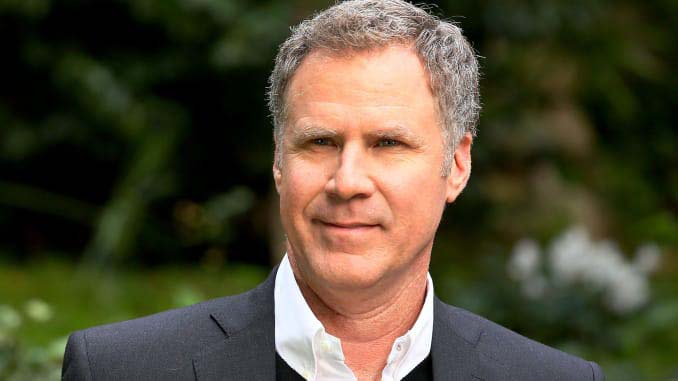 Moreover, he had an interest in sports from his school days. He was a kicker for the school’s varsity football team. Also, he was on the soccer team and the captain of the basketball team. In his third grade, Will realized that he can make his classmates laugh, and contributed to the growth of his humor. Will than in the senior days of high school, performed comedy skills over the school’s talent shows. Also, he won the “Best Personality” superlative.

The career of Will Ferrell

When he enrolled at the University of Southern California, he studied sports broadcasting and also joined the Delta Tau Delta Fraternity. Moreover, he got to intern at a local television station in the sports department; however, he did not enjoy his work.

Will had a little success as a stand-up comedy. Later, he joined the Groundlings, and started the advanced classes and loved improvisation. He there realized he also loved to impersonate people. With the Groundlings fellow Chris Kattan, he created the Butabi Brothers. Will, while taking classes, got a job that was flexible to him. He also went to auditions and rehearsals while being employed. His struggle paid him back as he got to play in a small role in TV series like “Living Single,” “Grace Under Fire,” as well as the commercials. He also won a spot with the top of a professional group of The Groundlings in 1994. 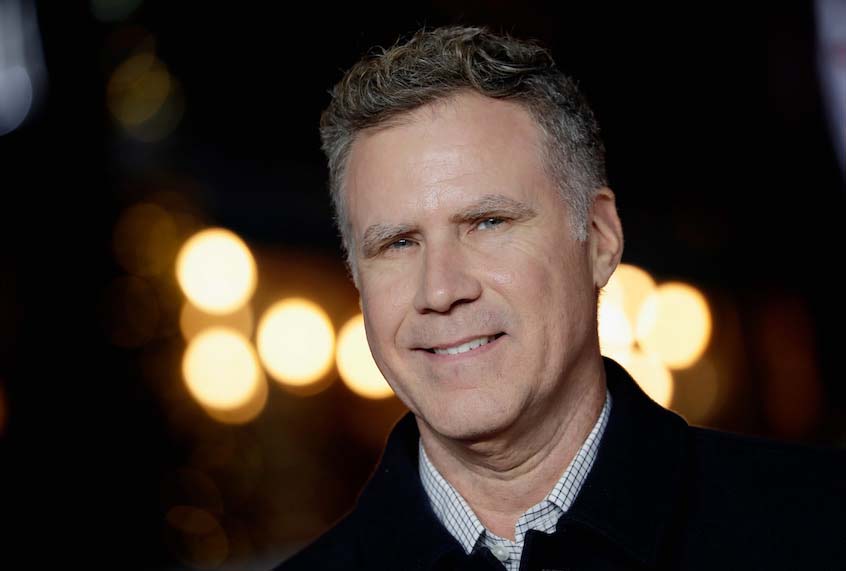 More about Will Ferrell

Will was called up for the audition in the show Saturday Night Live. He then became selected for the show and started to work there from 1995 and left in 2002. SNL helped him to make his name with his impersonalities. He was going very well with the show, and later he became one of the highest-paid cast members in the show in 2001. Though after leaving the show, he appeared as the guest host for many times.

Will also became involved in some of the movies. Some of the films include “A Night at the Roxbury,” “The Ladies Man,” “Austin Powers: The Spy Who Shagged Me,” “Zoolander,” and “Drowning Mona.” Moreover, Will has also worked as a voice actor in various animated TV programs and films. Further, he made his Broadway debut in a one-man show called “You’re Welcome America.” Moreover, Will has also created and produced various shows like “Funny or Die,” “The Chris Gethard Show,” “Eastbound and Down,” and “The Chris Gethard Show.” 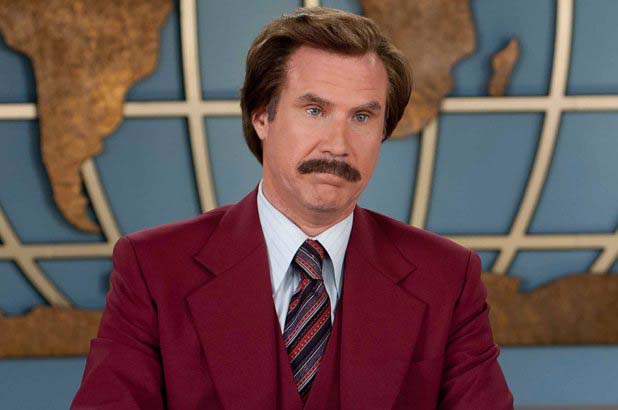 Besides his TV projects, Will has also played in five games on March 12, 2015, of “Major League Baseball Spring Training.” Also, in 2016, he became a part-owner of “Los Angeles FC,” which competes in the MLS.

About his personal, Will is married to a Swedish actress Viveca Paulin. Also, the couple is blessed with three sons.