A talented, versatile, and intelligent American actress who voiced Donna Tubbs on the show named The Cleveland Show.

Who is Sanaa Lathan?

The talented, versatile, and intelligent actor Sanaa Lathan is an American actress. Her full name is Sanaa McCoy Lathan and is commonly called Sanaa. 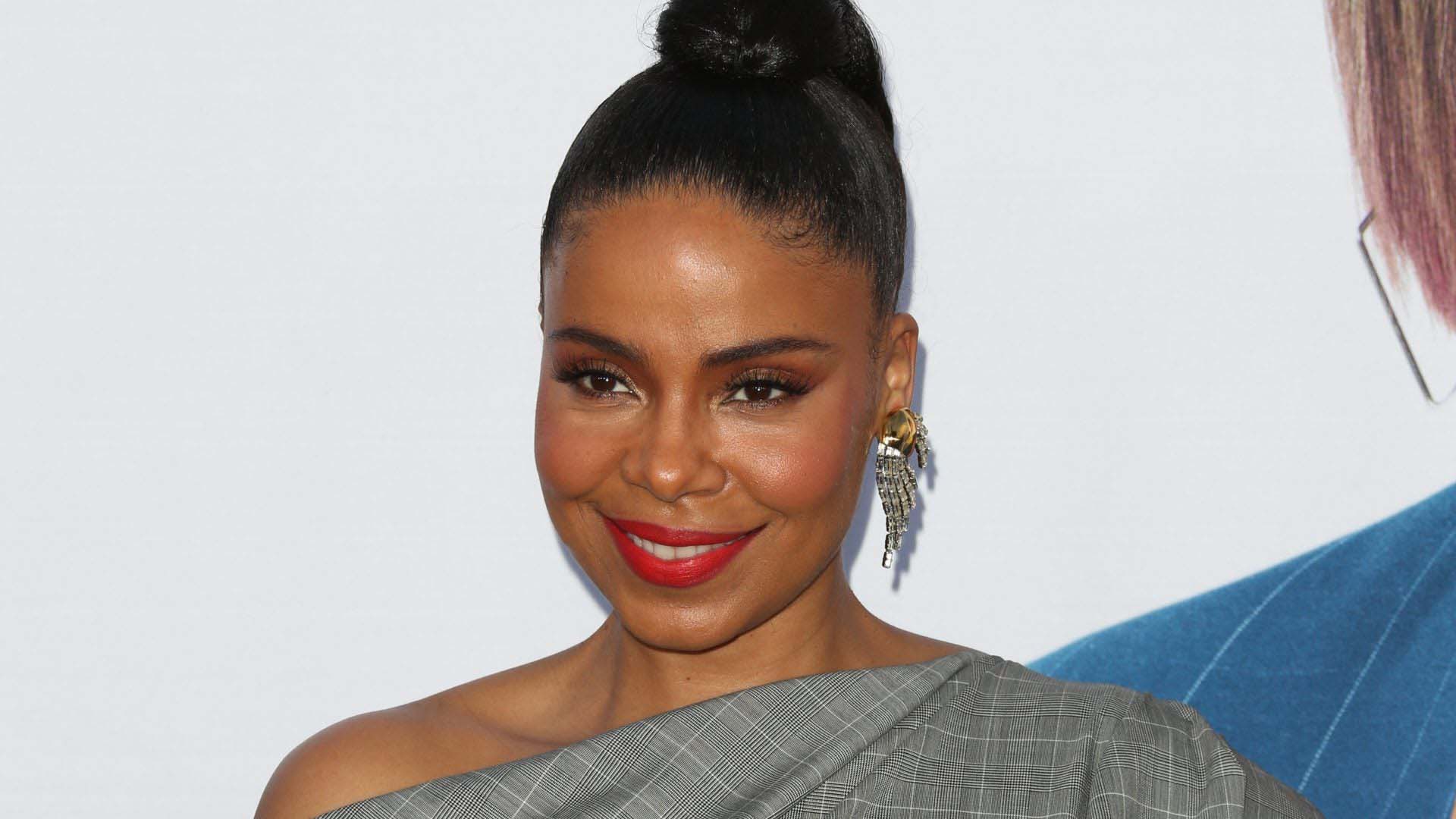 Sanaa Lathan was born on September 19, 1971, in New York City, U.S. Sanna’s first name means “art” in Swahili where it is known as “piece of “art” in Arabic. She is born to Eleanor McCoy ( an actress and a dancer) and Stan Lathan (producer and backstage worker). Her mother performed on Broadway and her father produced shows like Sanford & Son and Russell Simmons’ Def Comedy Jam. She has a well-known DJ brother; Tendaji Lathan. Sanaa popped in Manhattan Center for Science and Mathematics for her academic education. Sanaa graduated with a bachelor’s degree from UC Berkeley. She has also attended Yale University where she got a master’s in drama.

As a young child, she had an interest in the entertainment industry and learned it later when she wanted to learn. Lathan made her debut in the movie industry through the movie Miracle in the Woods in 1997.  Lathan was somewhere inclined towards gymnastics and dance since a very small age.

After completing her master’s at Yale and performing in several Shakespeare plays, she started to make a career in the films and television industry. She has performed in several Tv series including In the House, Family Matters, NYPD Blue, and Moesha. After eating a little recognition from her role as the mother of Wesley Snipes, Sanaa appeared in Life alongside Martin Lawrence and Eddie Murphy.

She got reunited with Epps for Gina Prince-Bythewood’s Love & Basketball bringing an unbreakable emotion on the set. Her performance in this movie made her earn the 2001 NAACP Image Award for the outstanding actress in the motion picture and nomination for the independent spirit award. She also appeared in the 2000 Off-Boardway production of The Vagina Monologues with Teri Garr.

Her other works such as  Catfish in Black Bean Sauce ( a multi-cultural comedy film) earned critical acclaim for the outstanding work. She was also cast in the HBO film played by Wesley Snipes. She earned the Essence Award for the best actress for this movie. Sanaa has also dramatized on Broadway with Sean Combs and Phylicia Rashad in A Raisin in the Sun. She got a Tony Award nomination for Best Performance by a Featured Actress for the work and act she did in this movie. So many years passed and she reprised this role in an ABC network production. 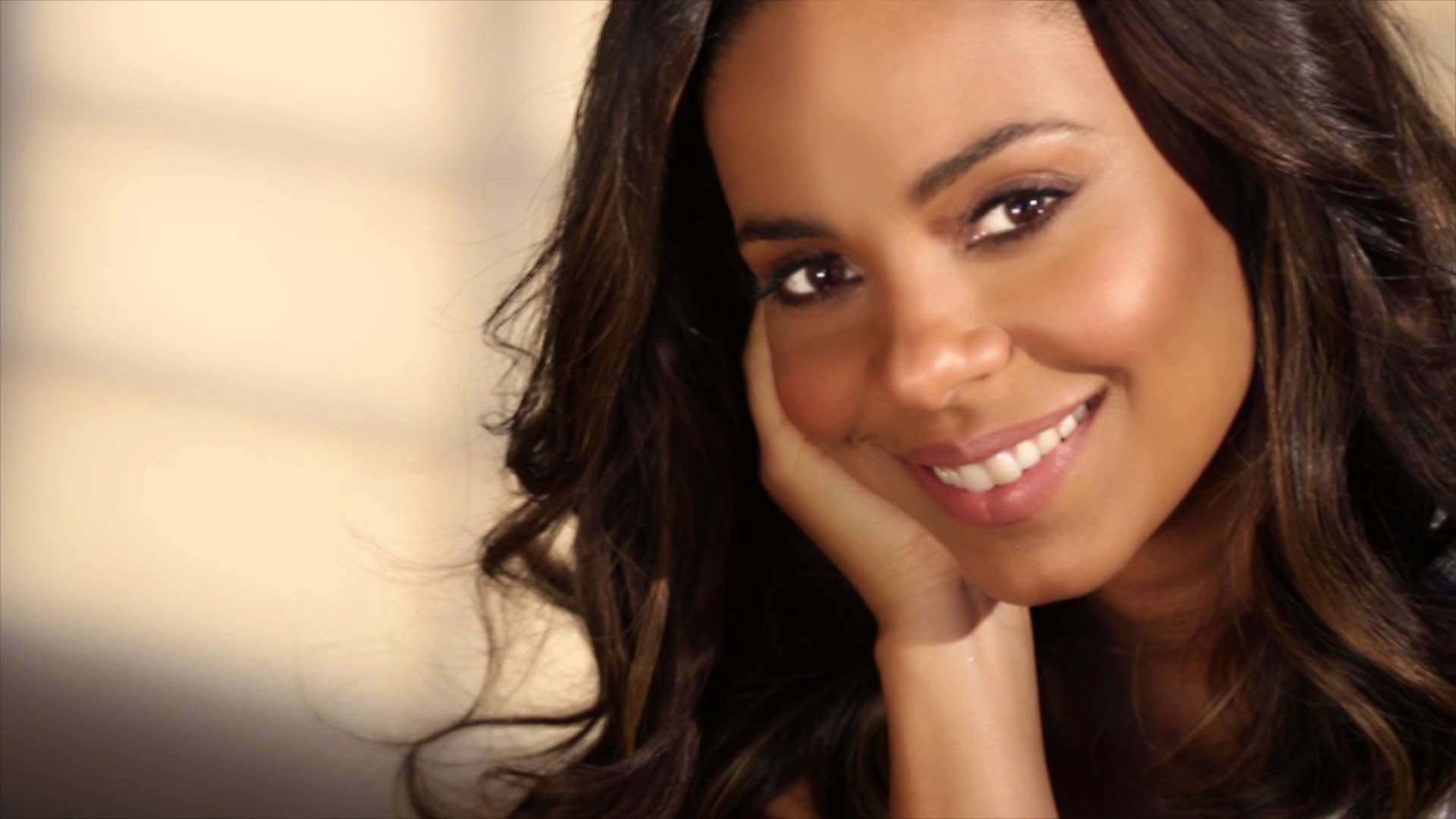 Our beautiful heart stealer has also worked in Out of Time with Denzel Washington. The same year, Sanaa did the lead role of Alien vs. Predator. The movie kissed huge success earning over $171 million. She has always given back-to-back great movies. Sanaa co-optioned with Simon Baker in a romantic comedy movie Something New portraying the character of Michelle Landau.

She has also co-starred with Matthew Broderick in 2009 for the movie Wonderful World.

Voice acting and other movies

Sanaa Lathan has voiced for the character of Donna Tubbs on the show named The Cleveland Show. After that, she also co-worked with Matt Damon, Marion Cotillard, Gwyneth Paltrow, and Jude Law in the thriller movie Contagion. Her other works are in Repentance where she was picked along with Anthony Mackie and Forest Whitaker. Her work in The Best Man’s sequel was awesome. That’s the reason why she reprised her role in the 2013 sequel of The Best Man.

Lathan was tossed in the sequel of Now You See Me named Now You See Me 2. This became a box-office hit and after that, she was approached for the Sci-Fi movie Approaching the Unknown.  All, after all, she did the lead role of the series Shots Fired also appearing in the movie American Assassin. She got into the cast of The Affair as she appeared in its fourth and fifth seasons already.

Sanaa is happily single now but she was linked with some high-profile men’s including rapper French Montana.

This singer, actress, and model have an estimated net worth of $4 million.  She makes a lot of money through her ventures and works. Apart from acting, she earns money through voicing many movies and shows. We can also see her many endorsements. 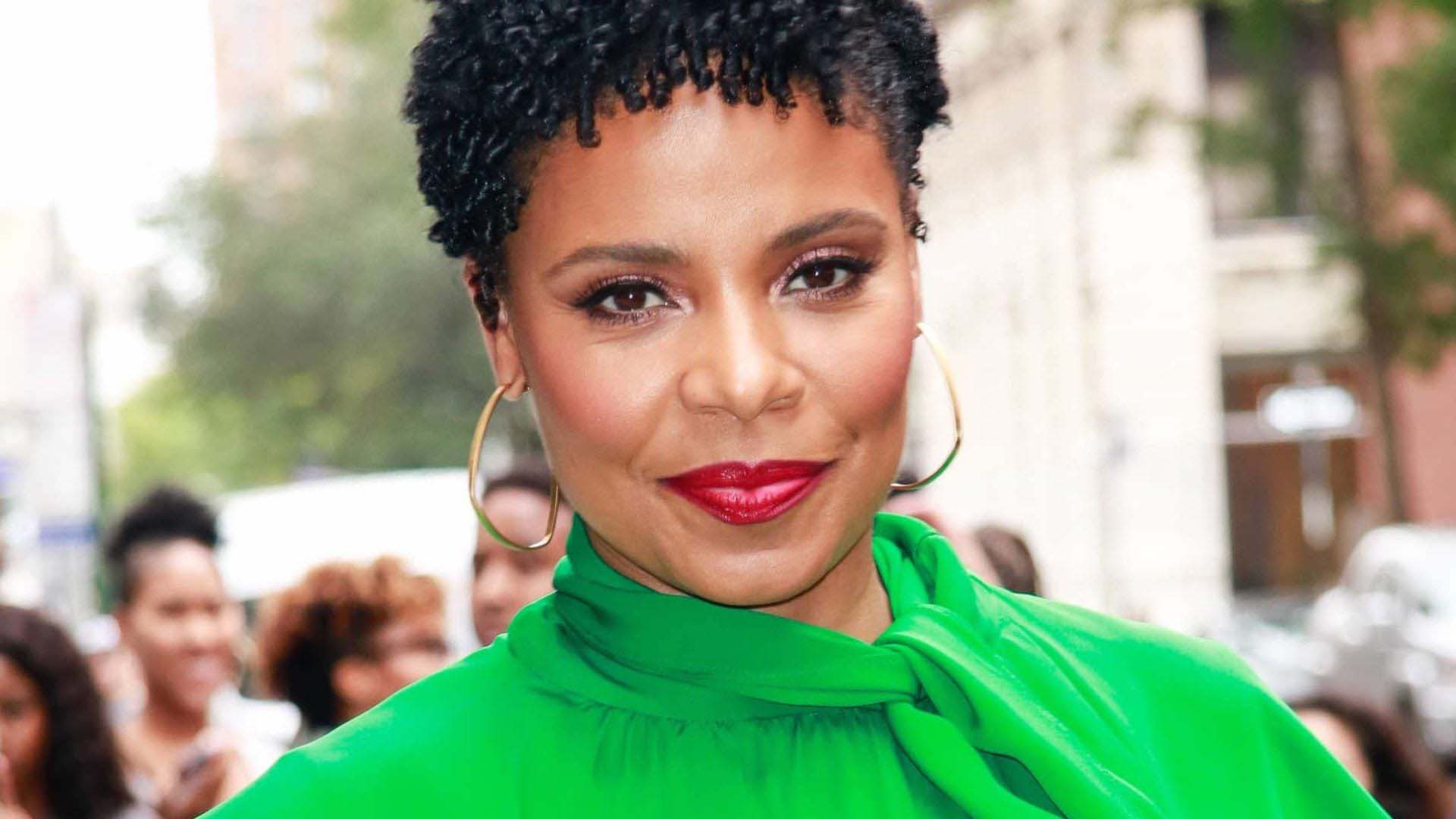 Sanaa had spoken about ‘Absurd’ and ‘Bizarre’. She also doesn’t want any involvement in the #WhoBitBeyoncé scandal.

Sanaa talks a lot about Self-Care and  Body Image.

Sanaa Lathan is 49 years. She weighs about 55kg and is 5″7 tall. This hard-working actress has an hourglass figure. She has black eye color and dark brown hair. Sanaa is a Virgo. Talking about her body size, her bra size is 35C, dress size 6(US), and hip size 37 inches.